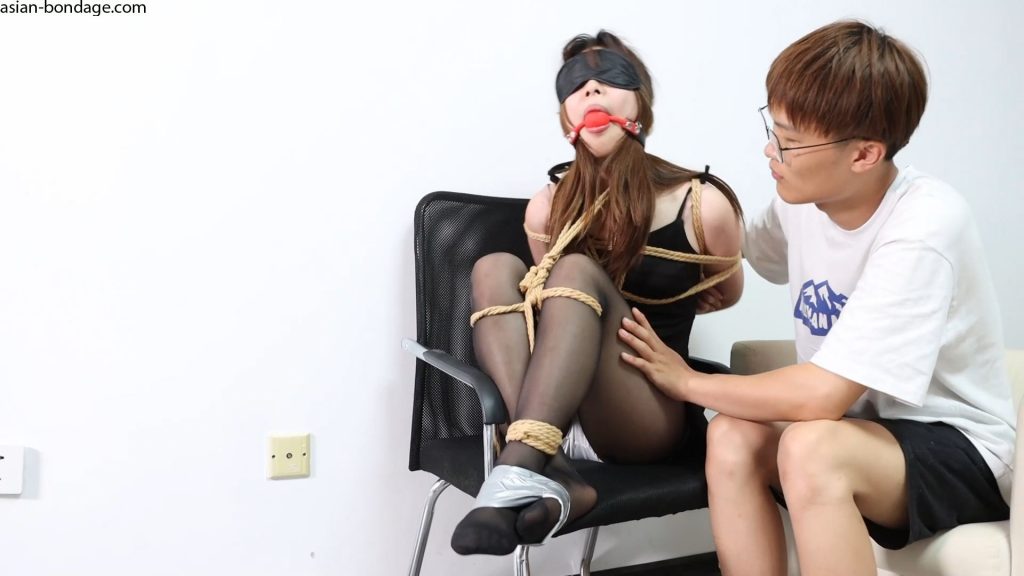 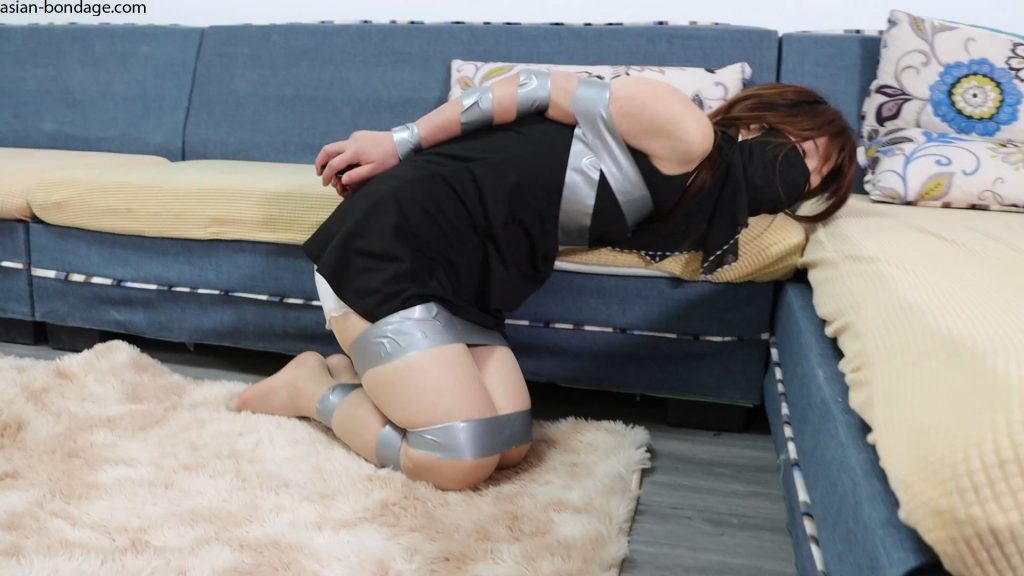 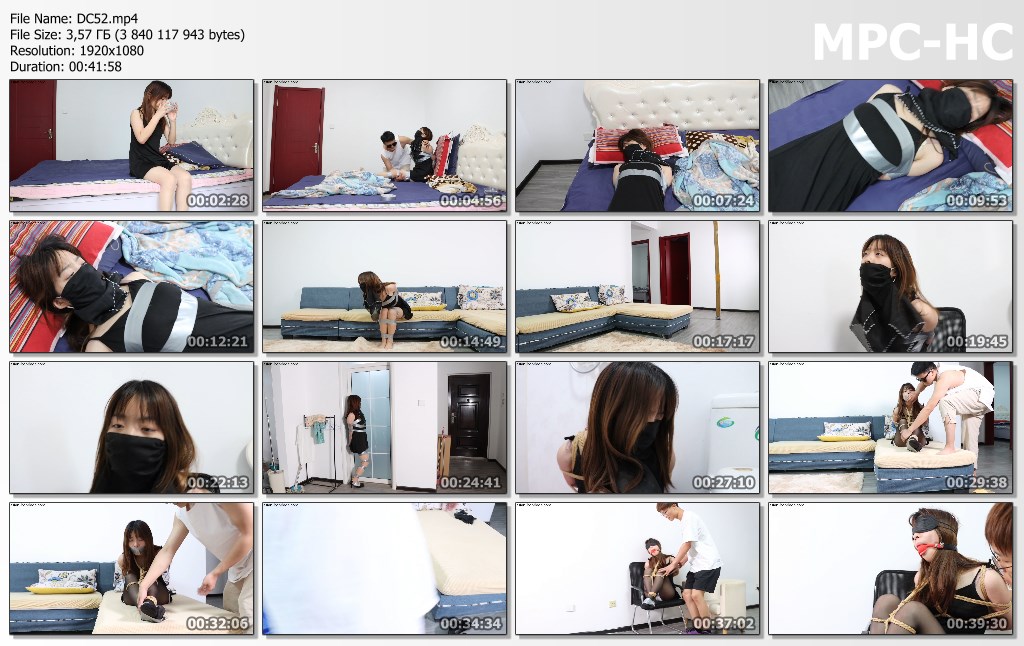 “The plot is simple: a rich second-generation thief who once teased her is targeted and hired a robber to enter the house and kidnap. In the upper part of the plot, the robber tied the beautiful thief, and the beautiful thief struggled to save himself, and almost escaped from hiding, but the robber found it to be reinforced and placed