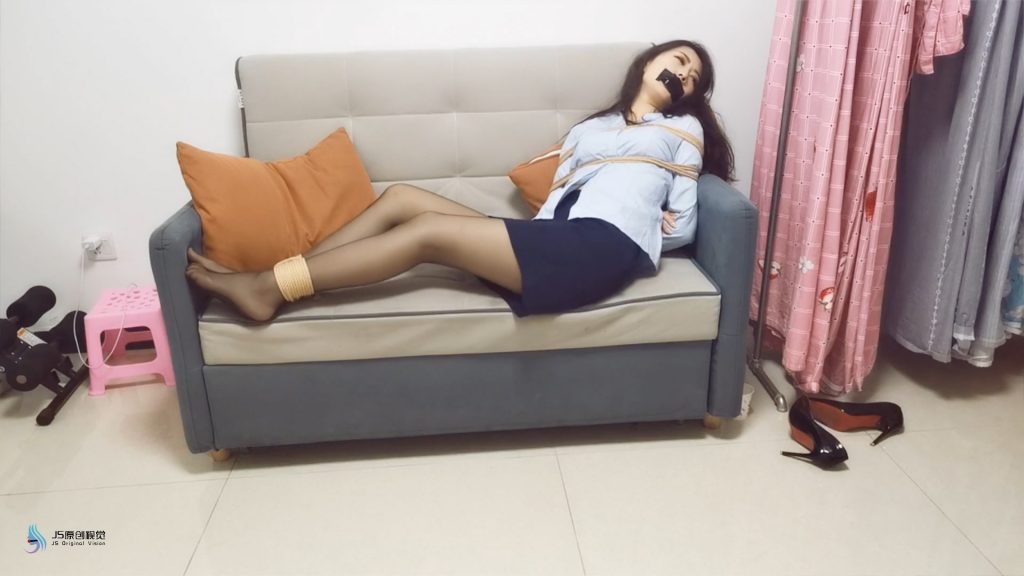 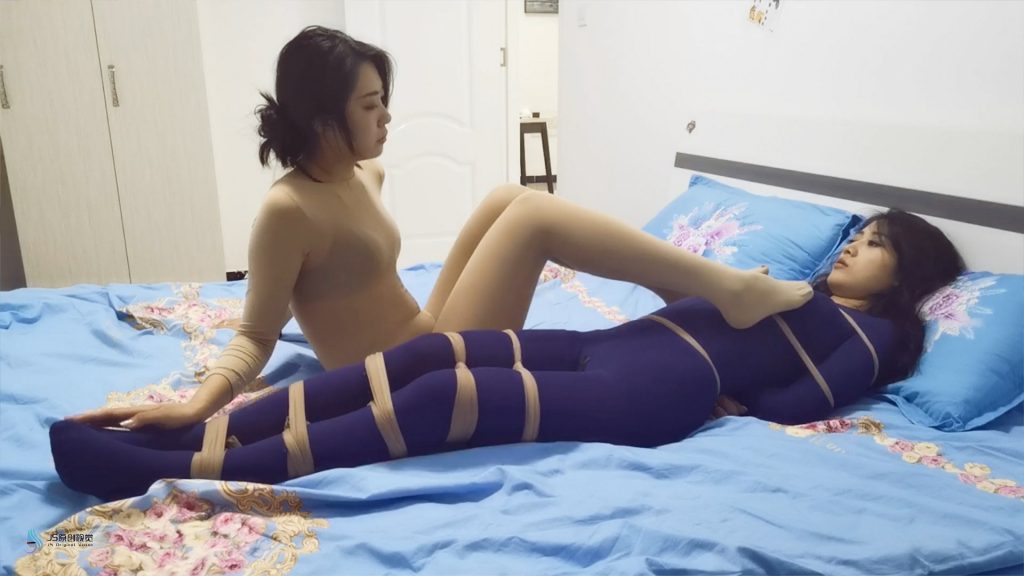 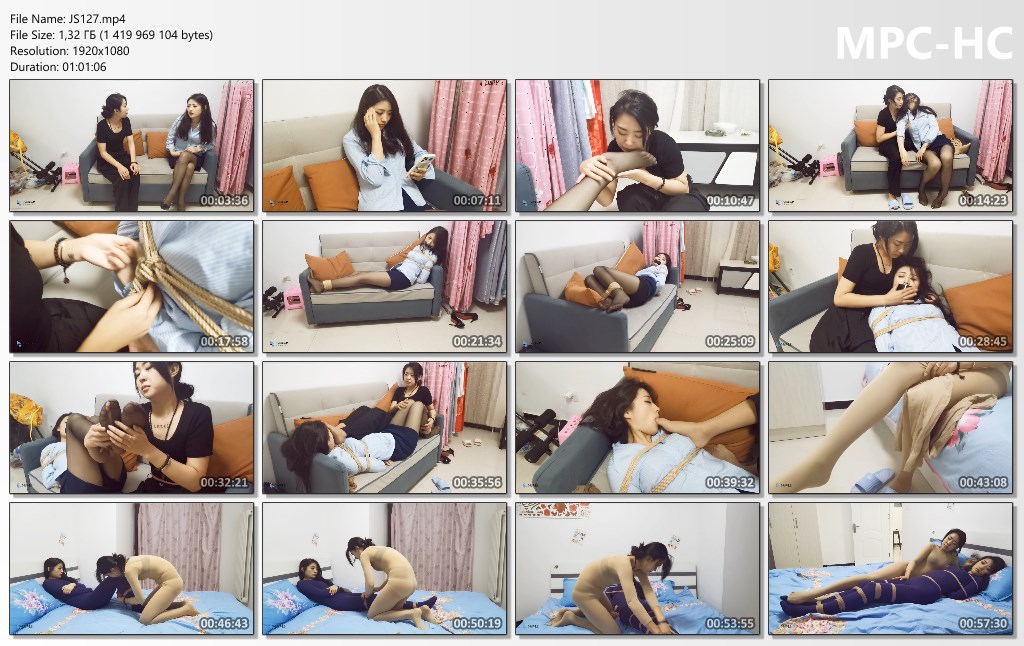 “Female white-collar workers come to experience massage, and are imprisoned by female technicians to play. This female technician seems to be obsessed with girls’ feet and also likes to play bundling games. How would she torture white-collar workers? Presumably, this massage trip will definitely make female white-collar workers realize what a nightmare is. . . Jinxuan looked boredly at the bundled picture on her phone and said, “It seems to be playing bundled. It’s a pity that the girl I played last time let her run away. Who can I play again?” Ai Ke felt sore all over after getting up, she took out her phone to look for it. I went to a massage club in the annex to come for a massage. Upon arriving at the clubhouse, Jinxuan found that the woman in front of her was in good condition, and decided that she was her prey this time. Jinxuan got drugged in the water she gave Ai Ke to drink. Ai Ke quickly fell asleep after drinking. Realizing that the other party had fallen asleep, Jin Xuan walked out, playing and kissing Aike’s silk feet frantically. Kissing Ai Ke and stroking her [indescribable], Ai Ke was stimulated and began to respond, Jin Xuan hurriedly used the sprayed stockings to stun Ai Ke again. He tied up Aike to prevent her from waking up and put it into Aike’s mouth with silk stockings and sealed it with tape. Ai Ke woke up to find that he was kidnapped, struggling hard. At this time, Jinxuan came over, “Beauty, are you awake? Does it feel comfortable to be tied up?” Seeing that the other party seemed to be talking, she tore off the tape and took out her gag stockings. Aike: “What are you doing with me tied up?” Jinxuan: “What are you doing? Tell you, I like to play bundling games and girls’ feet. Your feet are so beautiful. Let me play.” said He took Aike’s feet and started stroking. Ai Ke took the opportunity to kick Jin Xuan down, hopped to the door, and called for help. After not running a few steps, she was dragged back by Jin Xuan and put her silk stockings into her mouth again. Jin Xuan: “I dare to resist and make you dishonest. Let’s see how I can deal with you.” Ai Ke yelled “Woo” and resisted…

Ai Ke failed to escape and was caught by Jin Xuan. In order to make Ai Ke obey herself, Jin Xuan gagged with her stockings again and played with Ai Ke’s feet. He put his feet on Aike’s face and licked his feet. Was taken to the bedroom, put on a jumpsuit, tied up with stockings to play with. . . I blocked Aike’s mouth again and began to play with Aike’s feet. Seeing Aike’s honesty a lot, he took out the gag stockings, “I’ve licked your feet for a long time. Come, you can try mine too. Right”, put his foot on Aike’s face after speaking. Then put each other’s feet into each other’s mouth and lick. Brought Aike to the bedroom, and put on silk stockings jumpsuits. Jin Xuan bound Aike’s body with silk stockings and constantly teased Aike’s sensitive areas with her hands and feet. Both of them turned their heads to each other’s feet. They licked each other and groaned…”