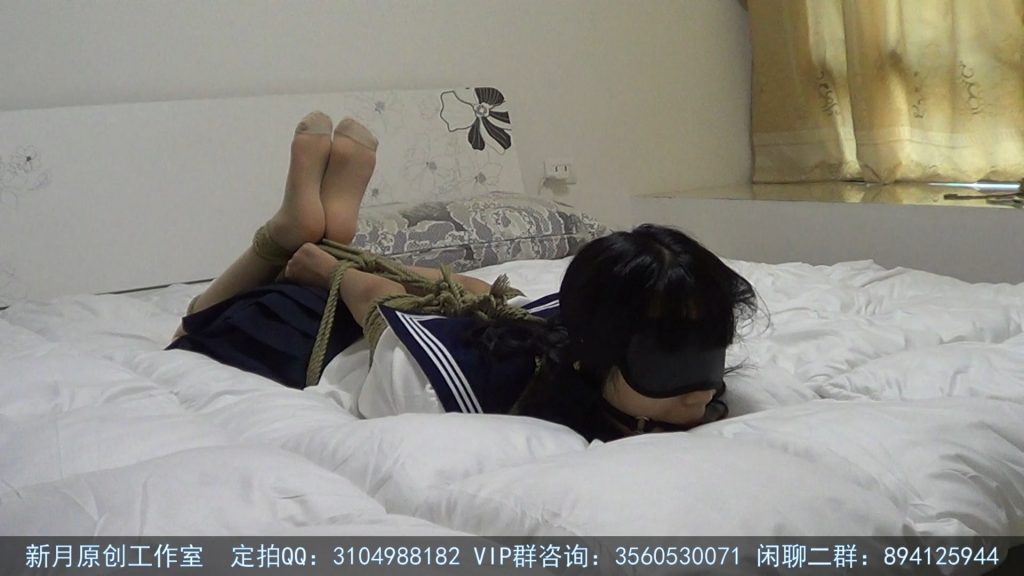 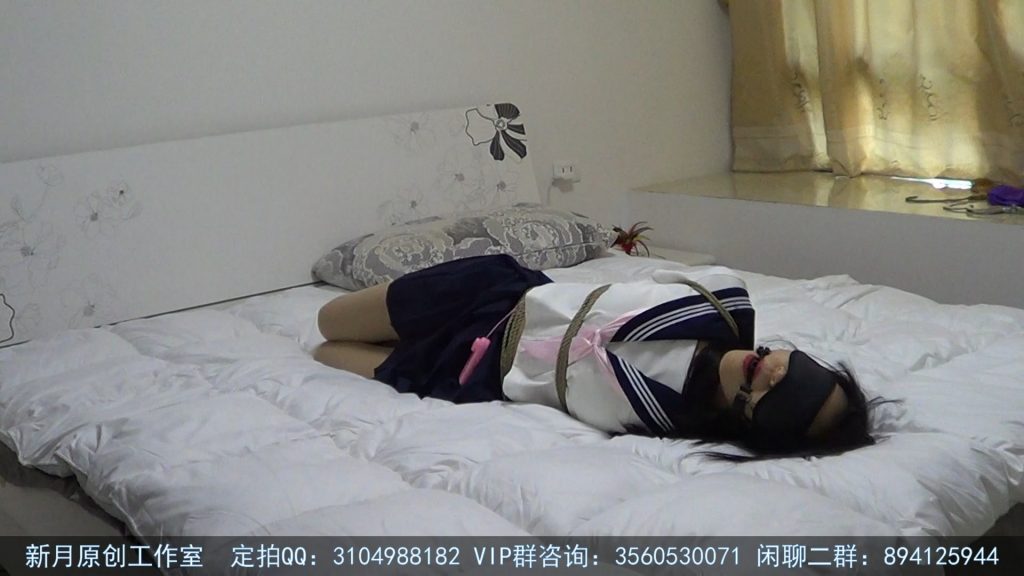 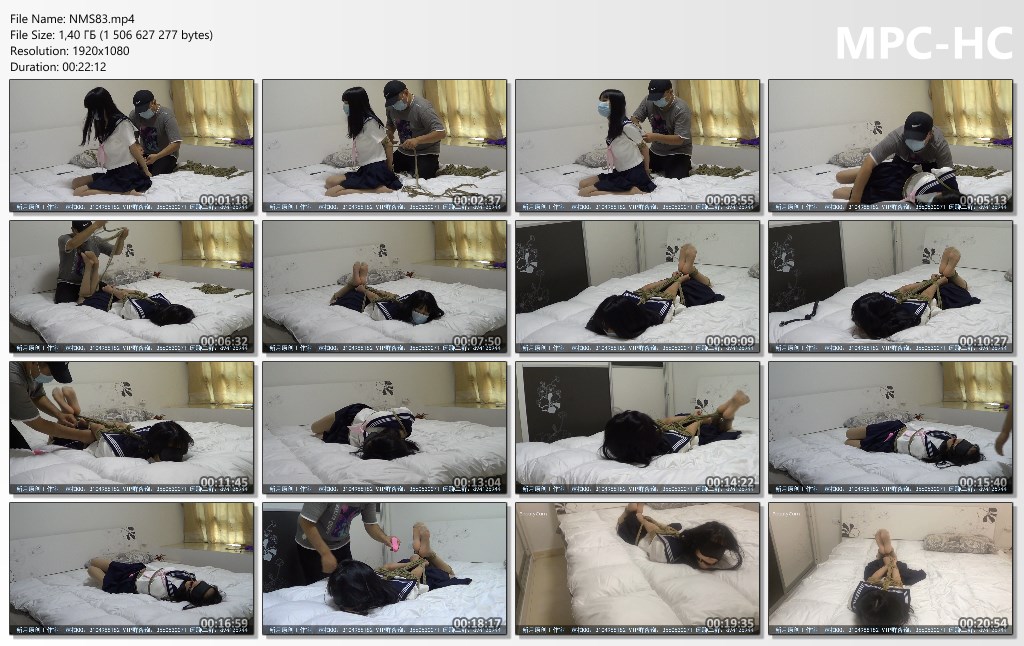 “They came home and opened the door. Douzi actually came back. This guy who went to practice internship came back quietly and did it on my bed. Wearing a sailor suit, shredded pork…Next to her is the neatly laid rope. “Haha, when did you come back, old girl?” I walked to Douzi a lot, “So many ropes, what do you want to do?” Tie me!” A skilled straight-armed horse, the beans moved a little, “Yes, it’s not waterproof at all, I rarely come back, I heard that you play a lot now?” “Hey, isn’t it just an old trick?” ……” As he said, the blindfold and the gag were thrown in front of Douzi and put on her. Then the long-lost TD, this thing that came out after a long time, with a tremor, I stuffed this thing into Douzi’s pants…I adjusted her position… “Woohoo!!” It is estimated that Douzi is rooted. Unexpectedly, my old brother would give her this thing without hesitation. The moment she opened it, she struggled like an electric shock. Leaving her to enjoy it alone, the bean was so angry, struggling hard, rolling her body, and even began to twist her waist… “Let go of me, let me go, no! Brother! Don’t use this for me!!! “I know Douzi is saying this, but I’m already cruel. The last girl in the studio who hasn’t tried TD, even her own old girl, can’t let it go! ! After Douzi’s fierce struggle, this guy finally eased, and when she unlocked her, she said: “Brother, in the future… how am I going to marry…” I seemed to understand something…”