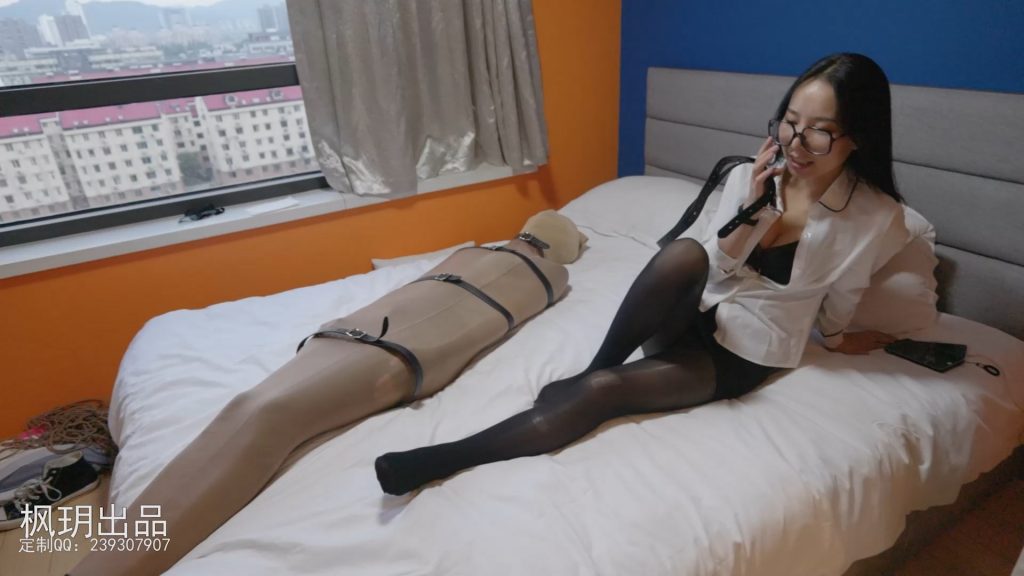 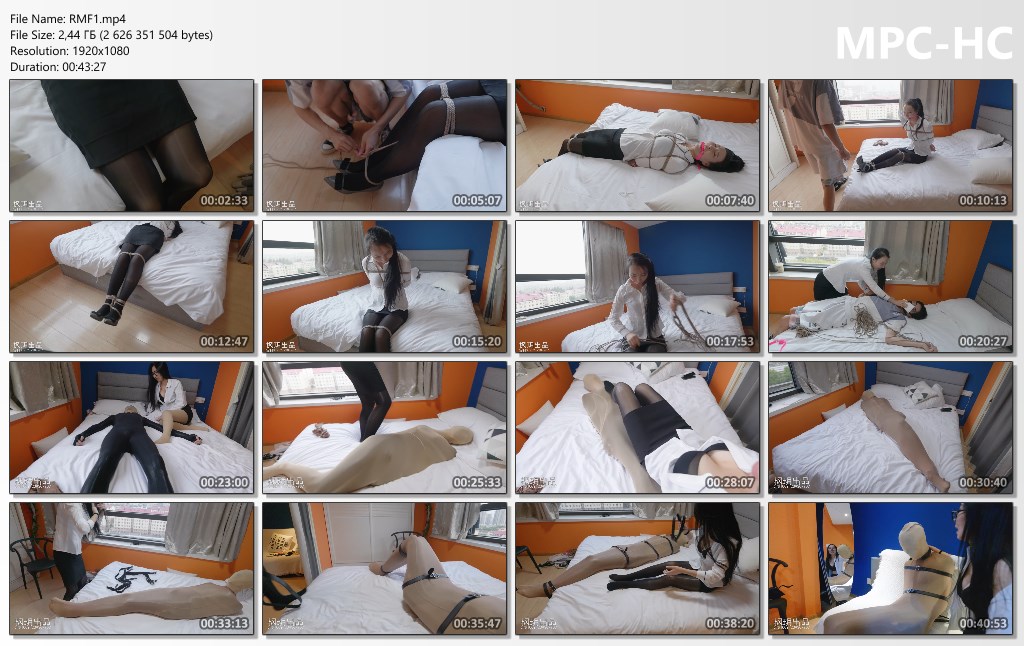 “Synopsis: A guy enters a room and intends to steal something, then the hostess of the house will come, and he has to be stunned, but the guy is in the woman’s room He found the rope, ball and silk stocking sleeping bag, so the guy tied her up, but the guy didn’t know how the silk stocking sleeping bag was used, so he put it on the woman’s head. The guy answered the phone and walked away confidently, leaving the woman alone. The woman untied the rope skillfully and hid it. The guy was stunned by her when he came. However, the guy did not expect that he entered a female S’s room…

Synopsis: The story is immediately after the previous episode. After being stunned by the female S, the guy was changed into a full-pack tights. The female S first took off a piece of stockings. Wrap the guy’s head, take off a pair of stockings and wrap him into a mummy. At this time, the guy woke up, and the female S took the stockings sleeping bag that the guy had used before and put the guy in and showed him the stockings sleeping bag. Correct usage. After tying the people, the female S went out to take a rest, but the young guy planned to escape, but he couldn’t escape naturally when he was wrapped up. So after being caught back, the female S reinforced him and put on several belts. In the end, the guy gave up and escaped. An Xin was the queen’s toy and watched TV with her. Unexpectedly, female S finally took out her vibrating toy…”