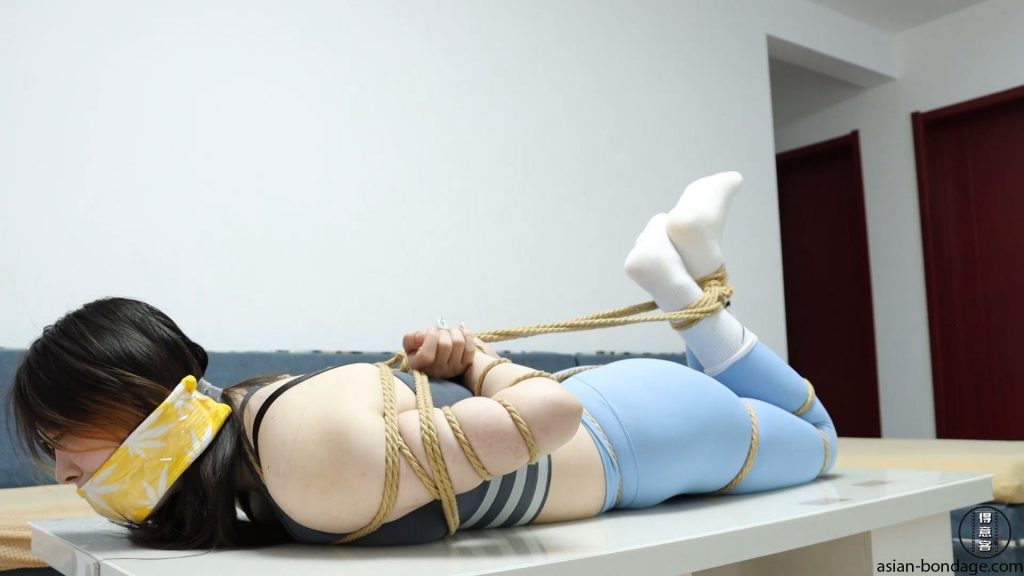 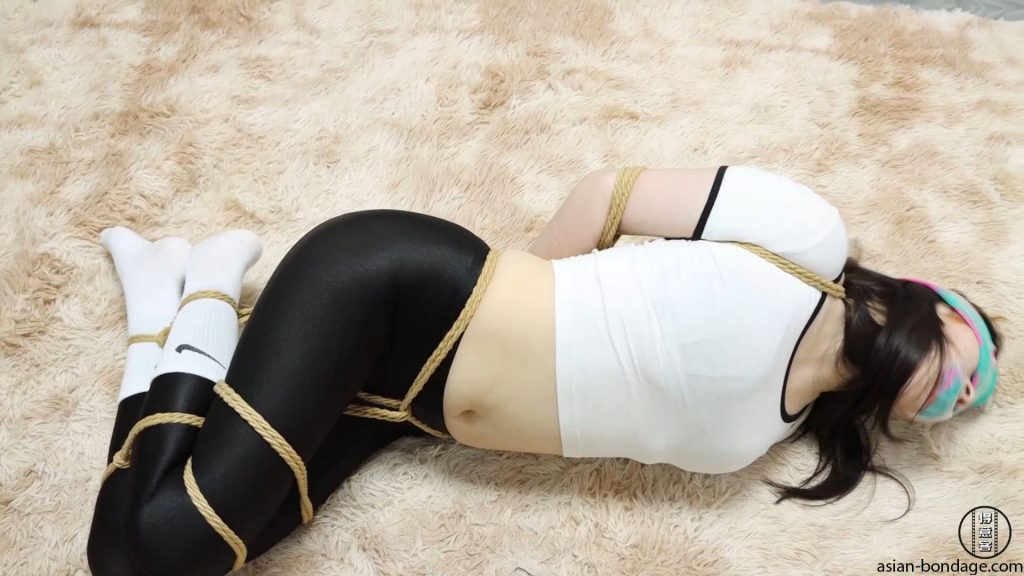 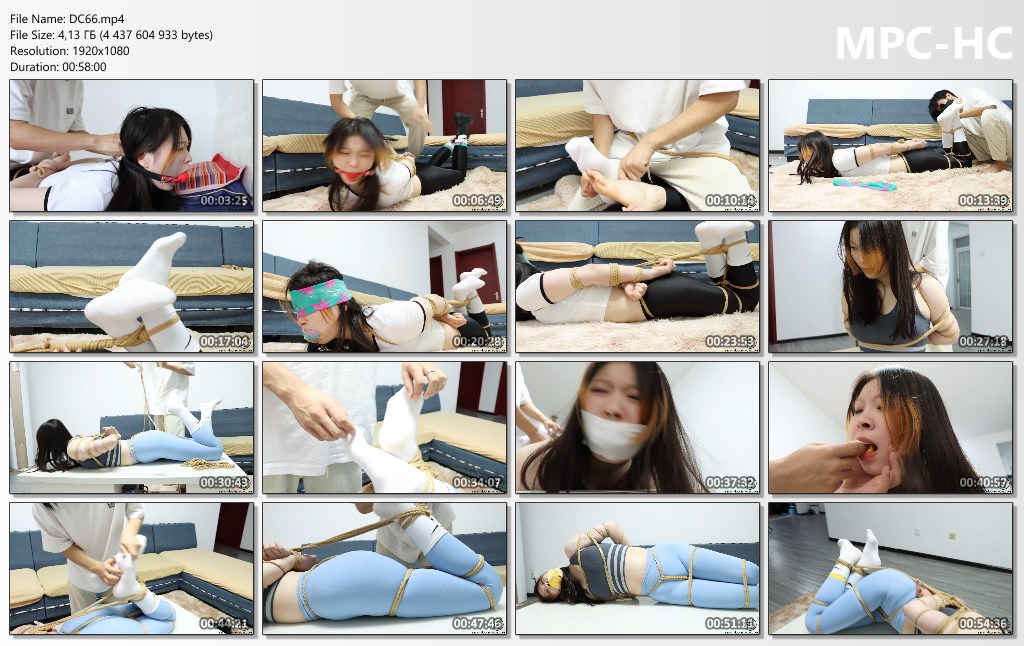 “According to the plot, Xingyu, who worked overtime until late at night, came home and lay under the bed, and fell asleep for a while. At this time, a bad guy sneaked into the door, entered the bedroom, turned over and sat on top of Xingyu, who was sleeping soundly, and tied her hands with a straight pen. Xingyu woke up and began to call for help, but the bad guy was forced to take a mouth ball, and he could only woo woo woo, even though the sea vaguely scolded the bad guys as a pervert. After the bad guy tied her hands, threatened with a knife and escorted her to the living room, putting her down. Then Xingyu unyieldingly struggled to kick the bad guy with his legs, which annoyed the bad guy. He took off her Martin boots and two pairs of thick cotton socks, showing her white feet. Xingyu still cursed the bastard, was stuffed by the bad guy with plain cotton stockings into her mouth, and then taped, and after gagging her mouth, she was tied up and sturdy. The next step, of course, is to scratch the soles of her feet, her whole body TK, which is not enough, she turned her over with her feet. The tortured Xingyu glared at the bad guy, and was again fate of being sealed by the bad guy’s original socks with blindfold tape. The bad guy left, Xingyu struggled desperately on the ground. When the camera turned, Xingyu woke up, it turned out to be a dream. She went to change her clothes and was about to go to work, and met the robbers again. This time she was tied up by the big five flowers and placed the horse on the table. The robbers tortured her, tickled, pinched her fingers, and spanked her. In order to humiliate her, they also gagged with mouthballs, towels, and plain cotton socks. Xingyu struggled violently throughout the whole process and made a whining sound. Finally, when gagging the mouth, add a towel and original socks and then tape it. There are two scenes in the film, two sets of clothing, three pairs of socks, the model is also dedicated, struggling throughout the whole process”