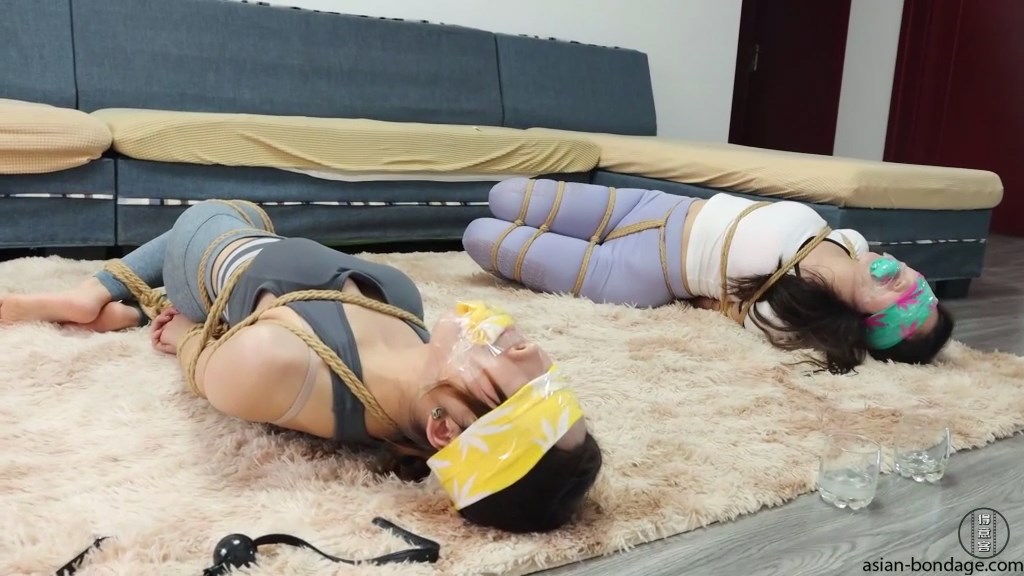 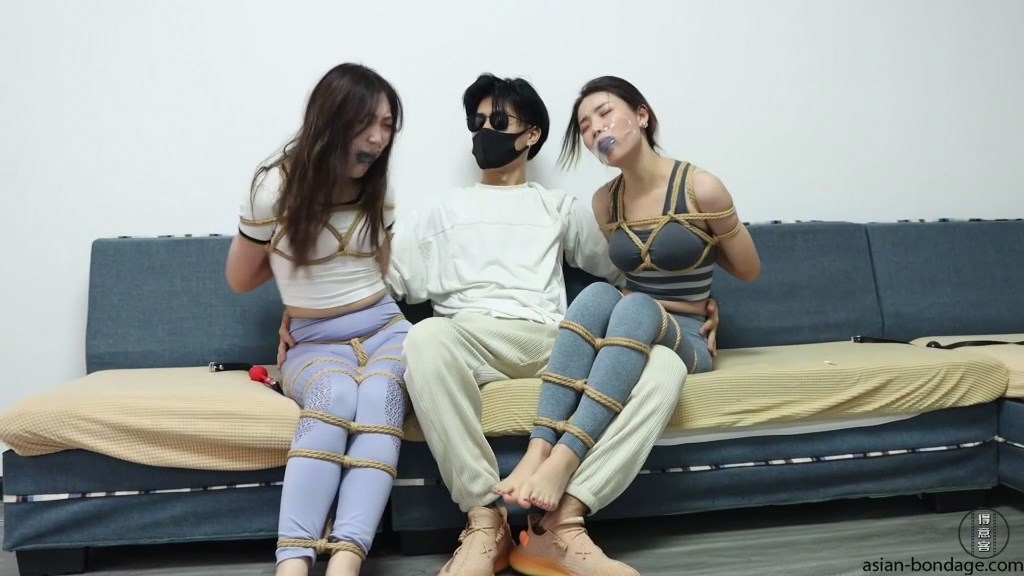 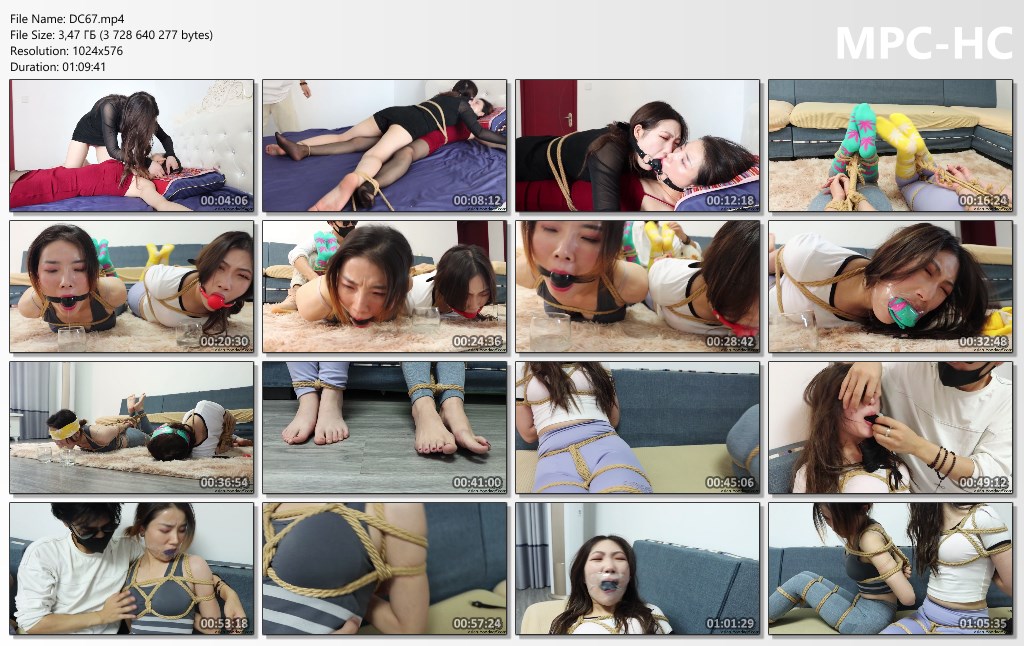 “The picture turned, Yihan was tied into a big font, her mouth gagged, An An touched and kissed Yihan from top to bottom, buried her face in front of her chest, and took a deep sniff and said: “My sister’s smell is still so impressive. I’m intoxicated. I have to have a good time, come, sister, taste how my stockings taste”, took off his black silk and stuffed it into Yihan’s mouth. The gangster appeared behind, struggling desperately to remind An An. An An: Sister, don’t resist. Sister, if I play enough, I will let you go. When An An was intoxicated, she was knocked out from behind by the gangster and fell on her sister. When An An woke up, she pressed Yi Han on her body, tied with Yi Han, and the two women carried conjoined mouthballs together. The gangster played with the feet of the second woman’s stockings, and then tied the two girls into straight arms and placed them on the ground. The second woman took her mouth ball, her saliva unceasingly flowed into the cup below, and then the gang took off the second woman’s original cotton socks. Squeezed into the other’s mouth, the two women struggled constantly…

The two sisters were stunned by the gangster and tied up in a different way. The gangster sat in the middle of the second woman, hugged and played with the second woman’s feet and gagged her mouth with underwear. After some tossing, the gangster left contentedly. , Leaving the two daughters helplessly struggling. The next episode focuses on shooting beautiful feet, wonderful TK, smelling feet and other elements. Those who like bare feet should not be missed.”