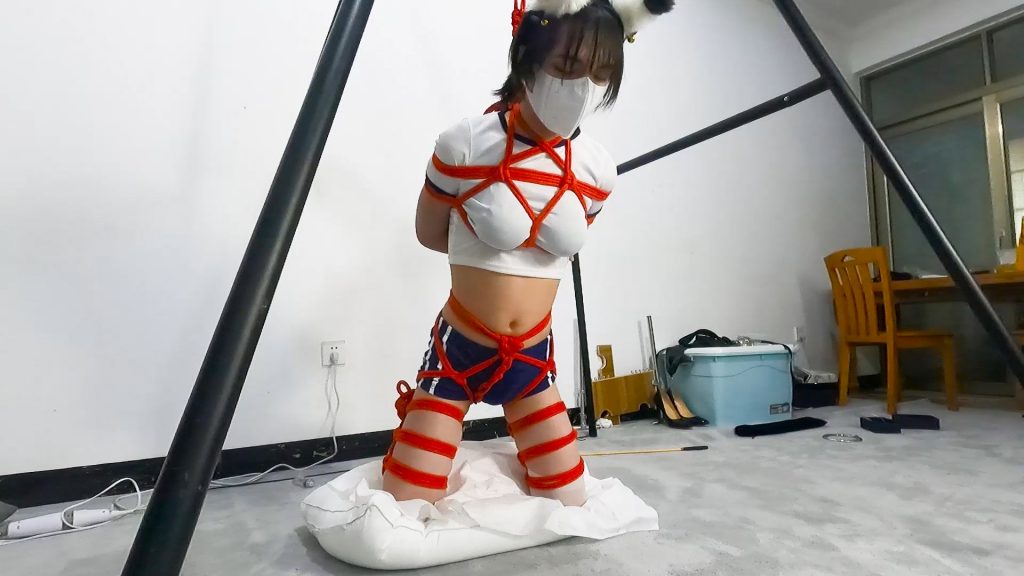 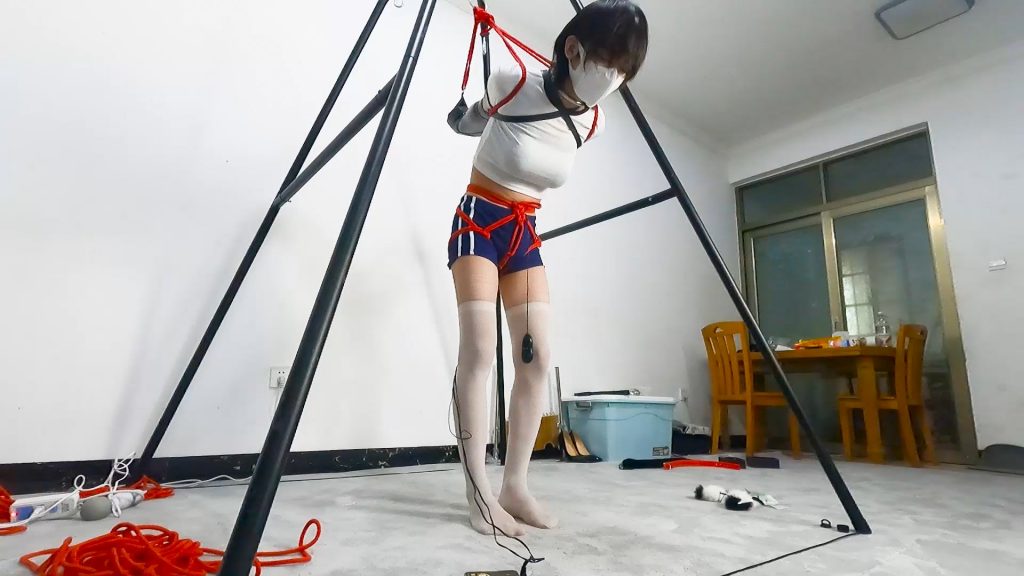 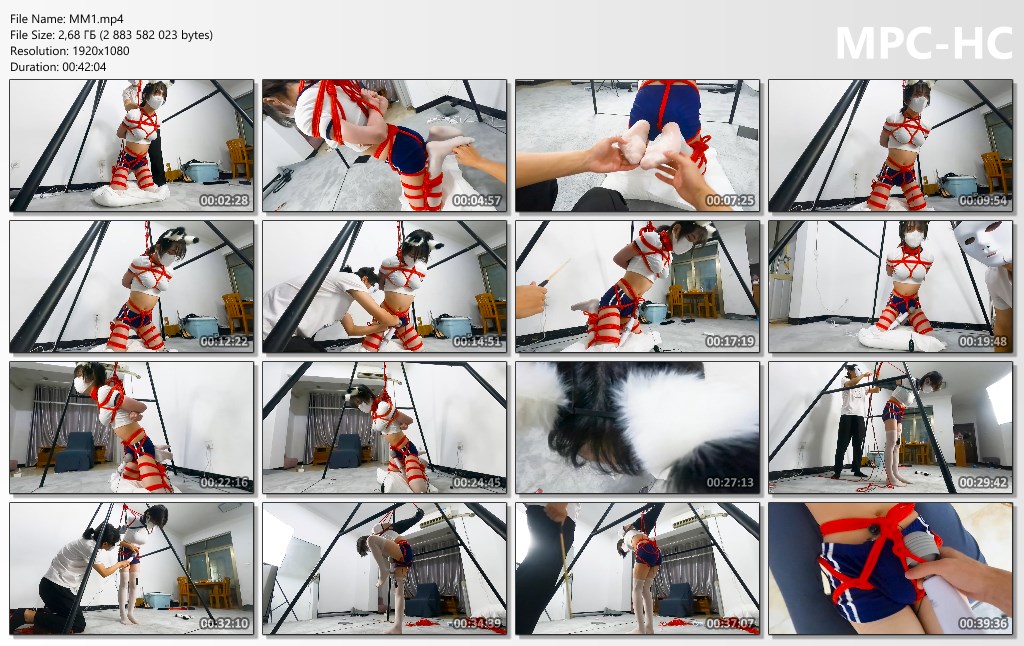 “1 First, insert a retractable electric plug (white remote control) behind her, and then slowly add 5 TDs to his sensitive training device, which obviously can’t satisfy him, and then put on the vibrator. All the props are instantly Turning on made her unable to extricate herself, and she also drove electric shocks to add more stimulation to her. 2 When she was cool, I gave her an order. I insisted on checking him after 5 minutes. If he sprayed, then he would be punished by hanging up and squeezing it dry until the owner allowed it to spray. So far, otherwise the punishment will continue, and then continue to squeeze one by one. 3 Of course, in the third action, he almost passed out, that is, he was restrained on the small sofa by a belt, replaced with a second training device, and then continued, even he himself didn’t know how many sprays he sprayed.”