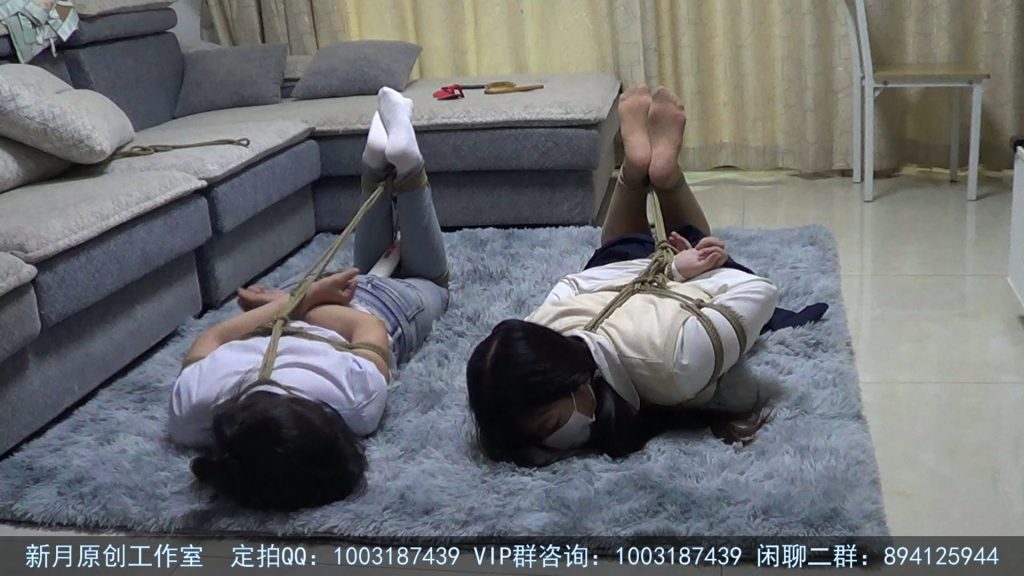 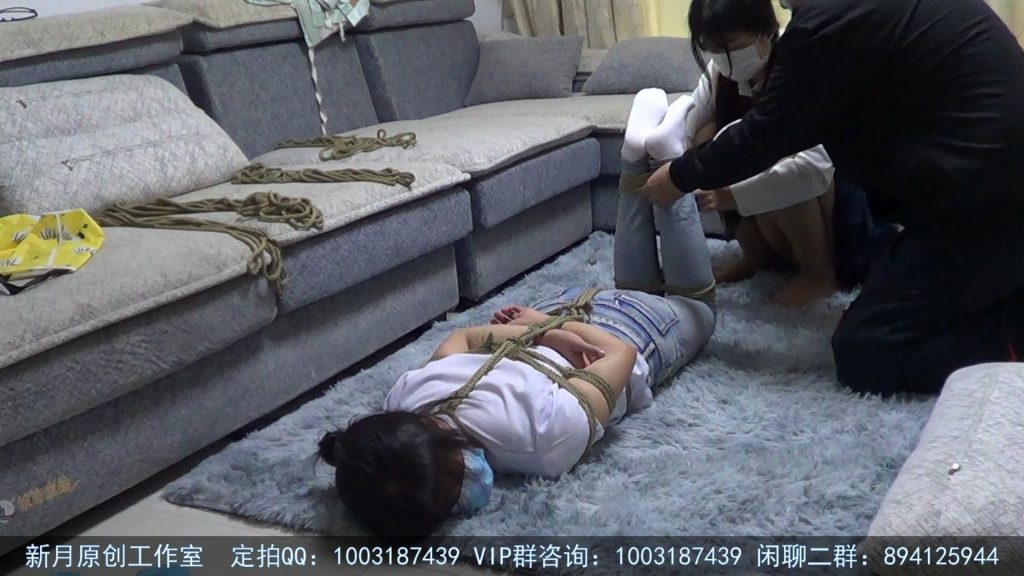 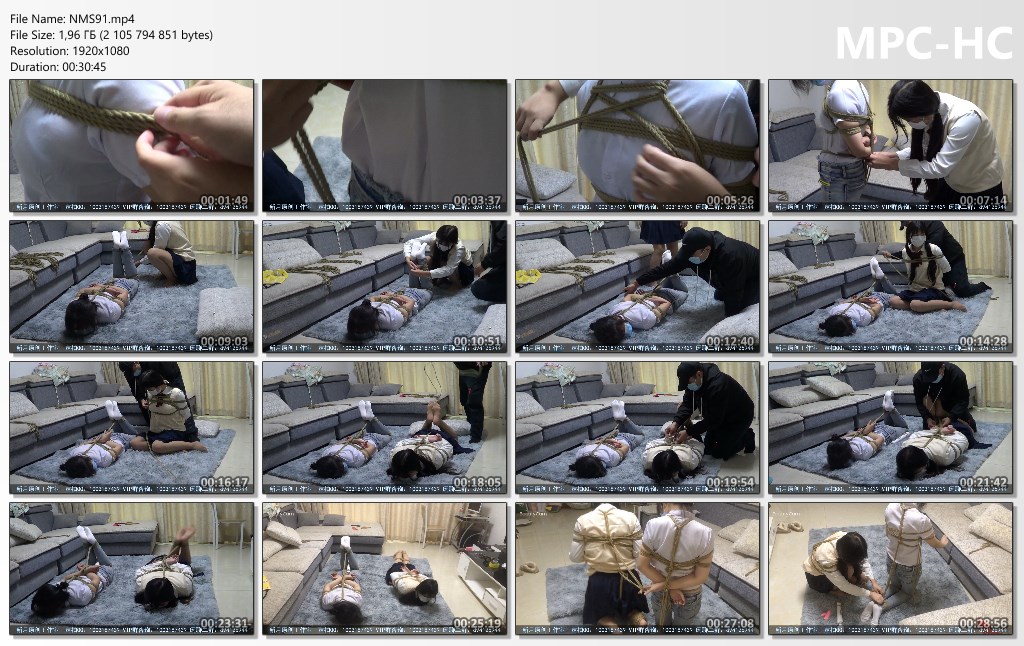 “Xiaoyu actually met and met Jiayi’s sister for the first time today. After introducing each other, Xiaoyu said that she wanted to be a female rope teacher. Let me give her some guidance, and then I directly Ask Jiayi to give her a scene. “You two didn’t ask my opinion?” Jiayi saw that Xiaoyu and I had completely ignored her, a little uncomfortable, but I was still pulling up and letting Xiaoyu tie her up like a decent one. I have to say that Xiaoyu is still talented. Under my guidance, Jiayi is a perfect horse. It is well tied, not tired, not painful, but unable to move. “Look, I am tied up much better than you!” Xiaoyu despised me, her eyes seemed to tell me that I was no longer useful and they could play by themselves. “What does it mean to tie up better than me? You pay the tuition first.” He took Xiaoyu to sit down and tied her a horse like Jiayi, “Jiayi, look, I’m taking revenge for you.” Damn! In the end it was you who tied two at a time! Despicable!” The two girls were quite dissatisfied with my behavior and did not believe that I would not bully. Yes, you know me too well. Xiaoyu uses TD and Jiayi uses a stick to press them well. As soon as they are opened, the two girls twist. “You…you remember it for us!” I laughed and threw down the two lovely girls and walked away, but Xiaoyu hooked the knot a little with her fingers, which gave her a chance to untie her. After helping each other, the two girls untied the rope. “Catch him out! Fight!” Very well, I was lying on the bed comfortably, when they suddenly rushed in, grabbed him and dragged it out to the living room, it was a violent beating”