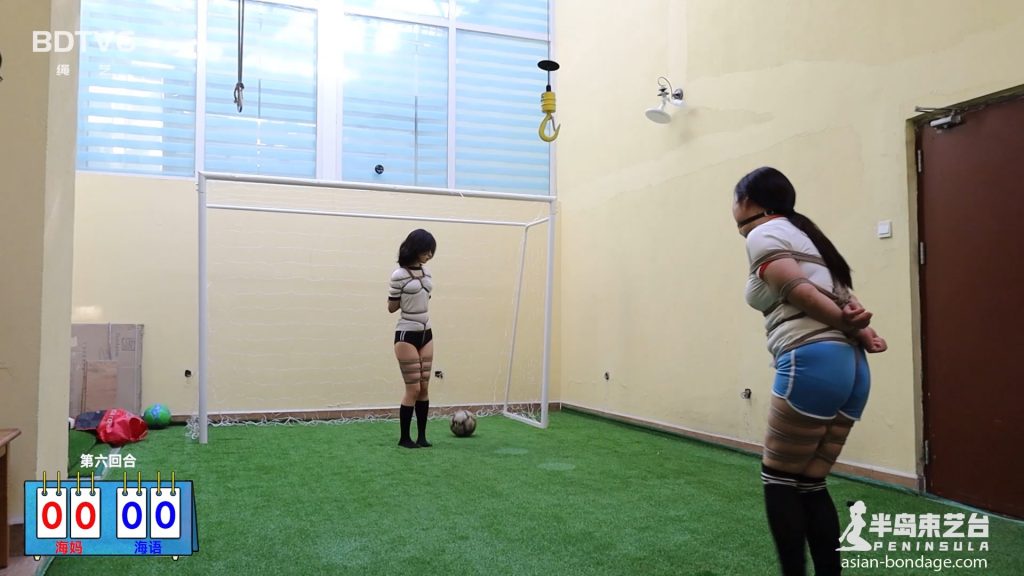 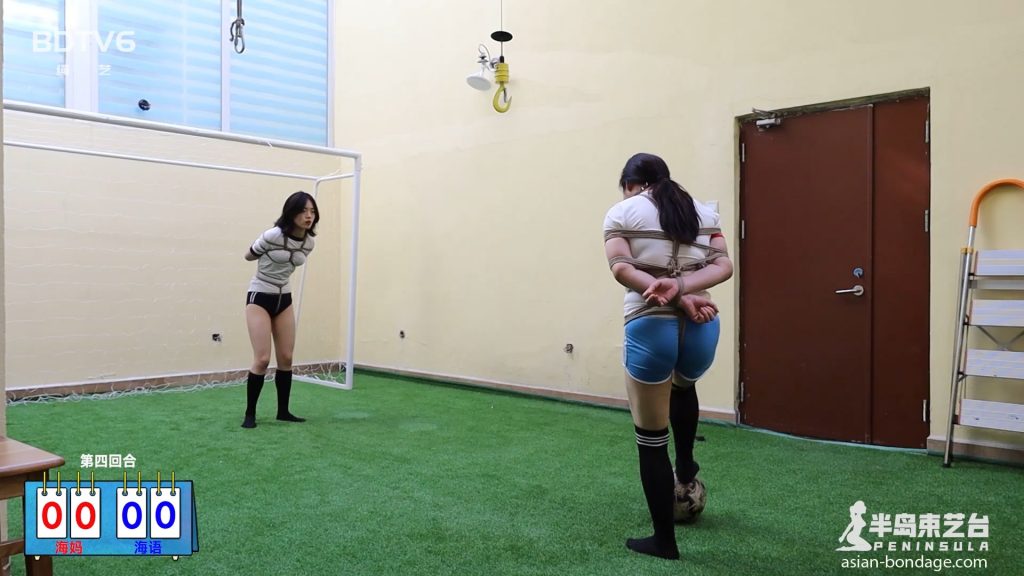 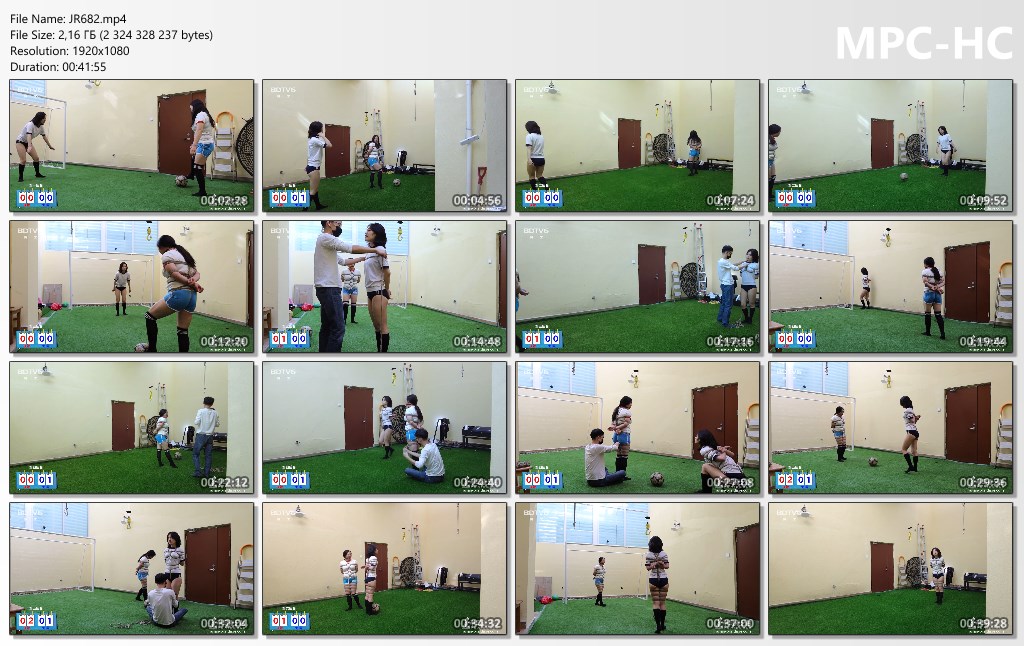 “The much-anticipated second Peninsula Cup Women’s Football Championship moved indoors. The opponents changed from grape Sprite to Haiyu Haima. This game is an A-level event specified by the International Rope Football Federation. The referee is a rural-level referee from China. In the peninsula, the linesman and the fourth official were absent due to diarrhea. At the beginning of the game, the game went into a fierce heat. The two sides are both offensive and defensive. Haiyu, who has an age advantage, seems to take the initiative. As the score changes, players are constantly tied up with ropes and slapped balls…”