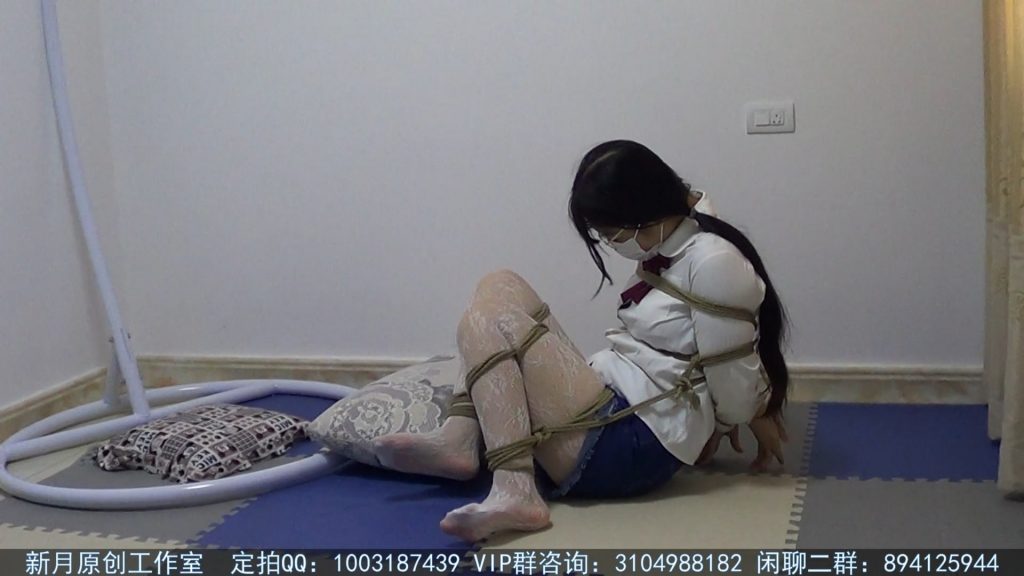 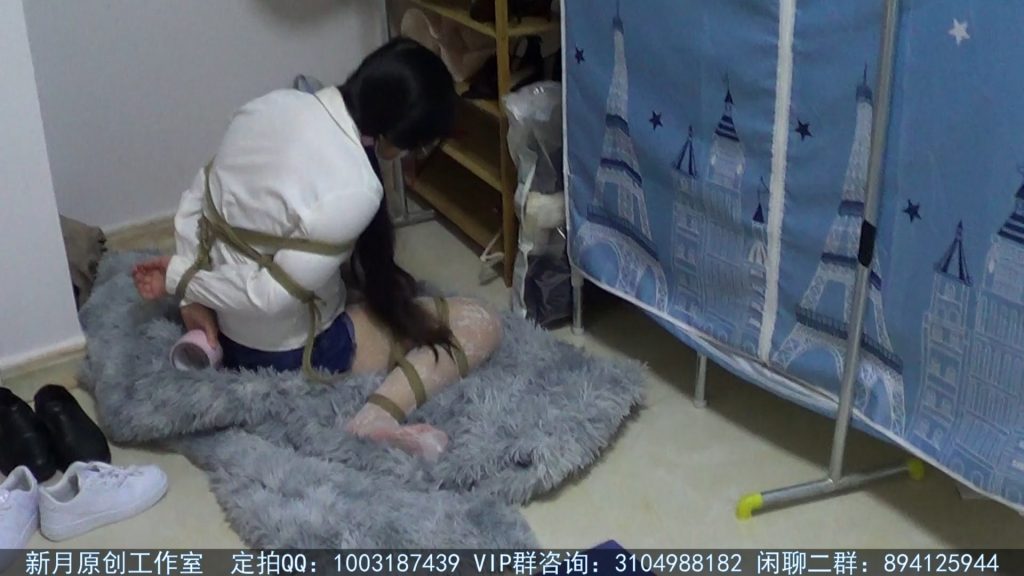 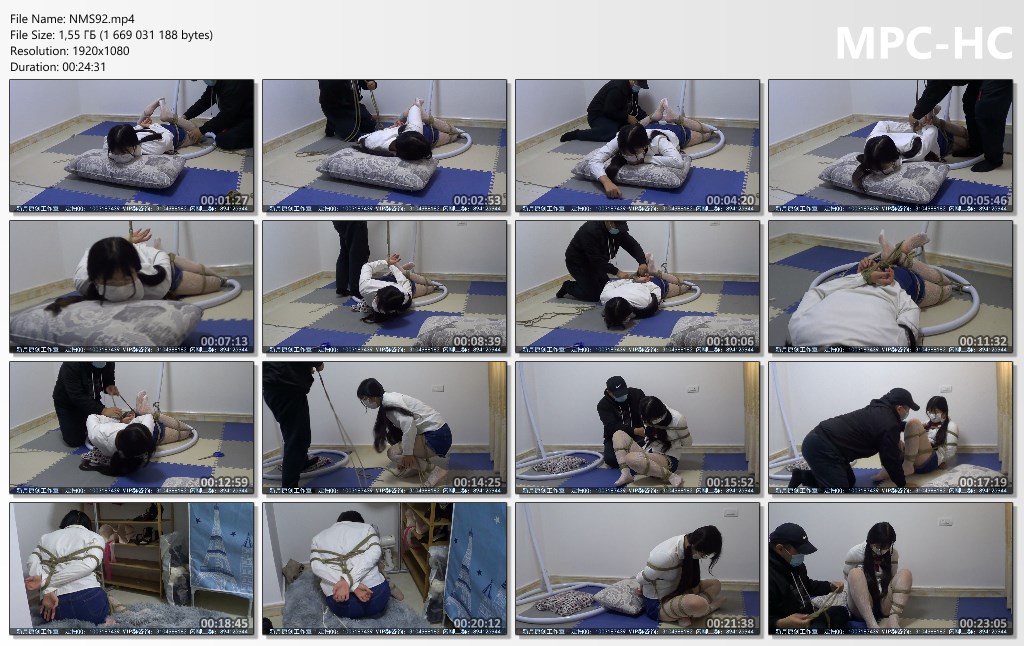 “”You are so boring, why do you want to try this?” Although Xiaoyu complained, she still lied in front of me very obediently. Today, I want her to try a different way to untie and save herself. . “Don’t be wordy, don’t move, tie it up first.” The cross-horse was still hanging his hands and fixed under the hanger. This guy was extremely flexible, but because his hands were hanging on it, he really couldn’t get the scissors in front of him, so he changed it. In this way, this guy is so powerful that he can actually fix his body and use his head to match himself. It seems that the coordination of the body has been developed quite well. Then there was the binding experiment of folding the legs, let her find a way to get the scissors that were placed on a high place, but fearing that the scissors would fall and hurt her, she changed it to a roll of tape… But this guy, too powerful… Really Yes, tied up every day, is the body completely integrated with the rope? It can be done like this.”