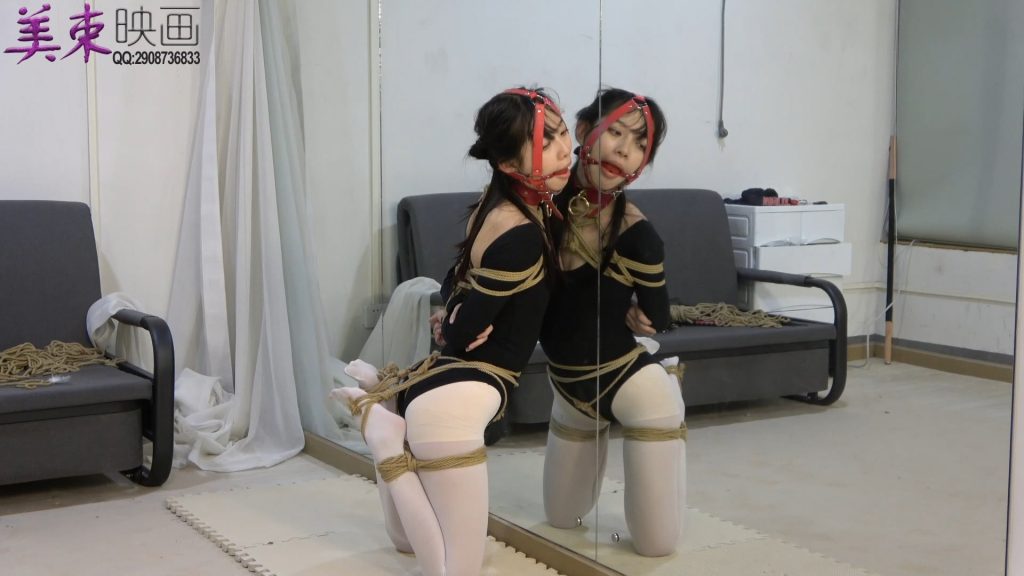 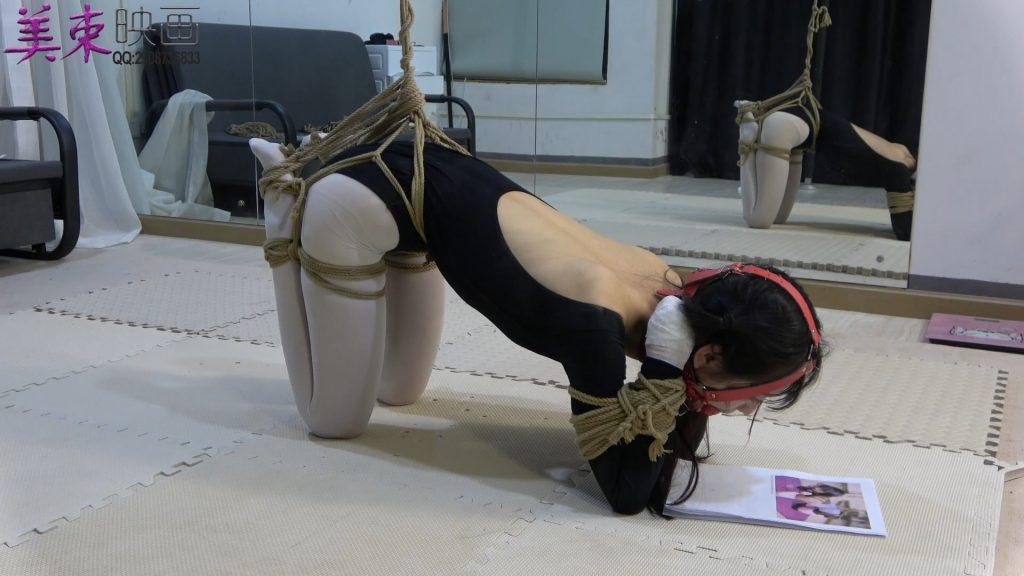 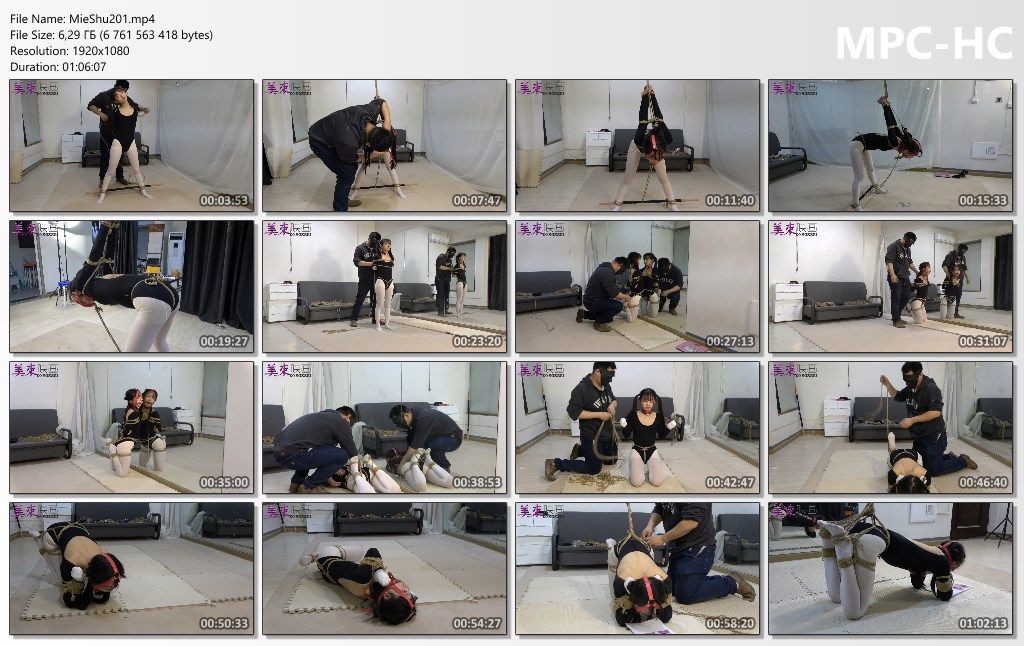 “In the previous fixed-shooting, Shanshan’s back arm was tied straight and her hair was pulled up while her neck was pulled down by a rope. It seemed that it wasn’t very difficult. Only those who were tied would know how hard it was. Shanshan’s endurance is really good, such an uncomfortable posture can last for 20 minutes

In the previous fixed shooting, Shanshan knelt and walked with the assistance of people. At the end, she was exhausted. After being put down, she was really relieved (I accidentally fell in the middle).

In the previous fixed shooting, Shanshan was tied to a puppy, unable to move her hands and feet, she could only crawl and roll helplessly on the ground, and then was hung up with a rope to maintain this posture, and finally had to beg for mercy…”