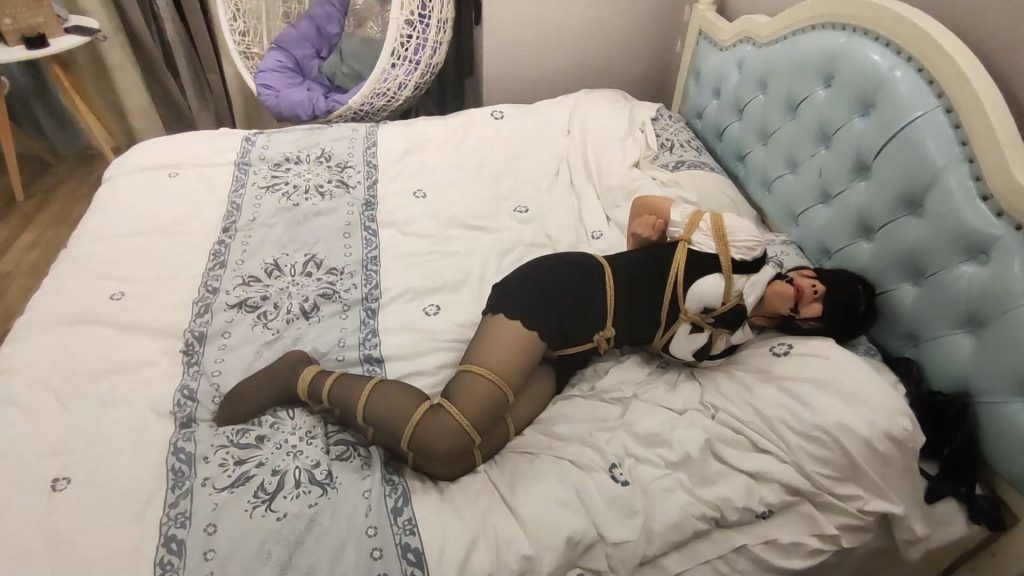 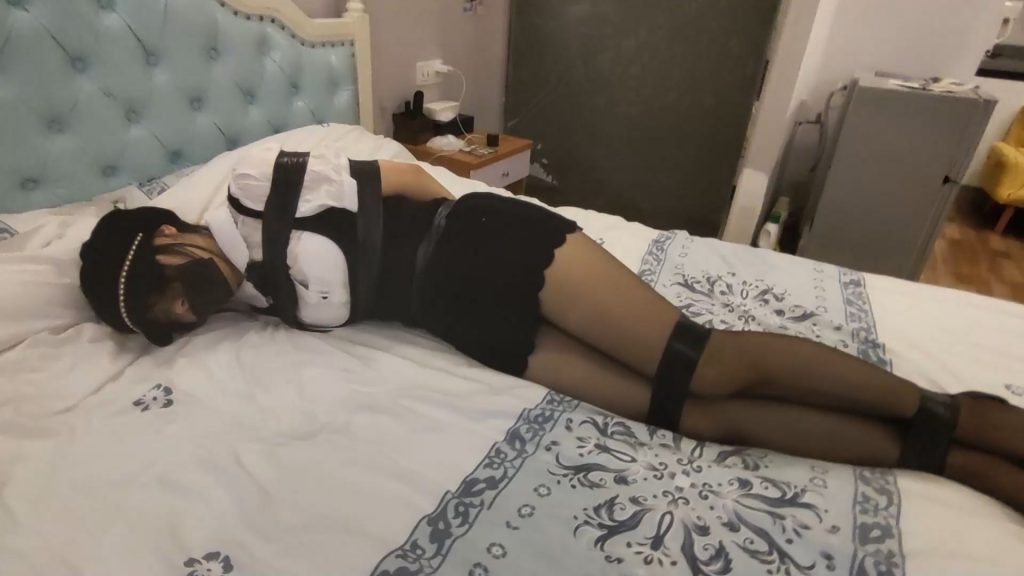 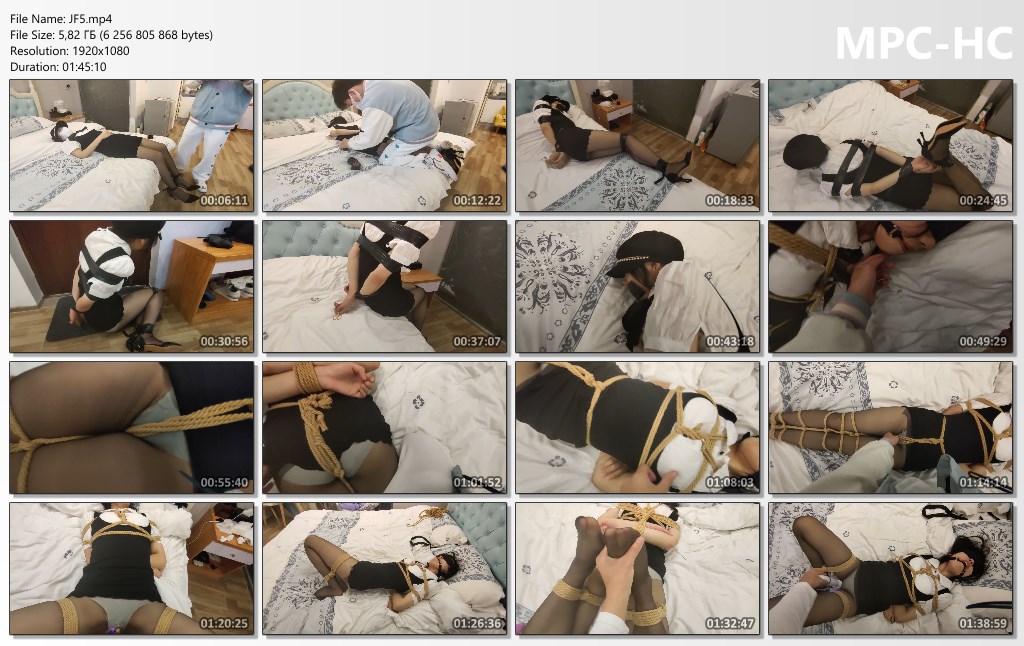 “Autumn wind and falling leaves, sunset afterglow… Autumn seems to be always given The color of sadness, but sadness also has its unique beauty. It is said that the most precious thing is “unobtained” and “lost”, and that “parting” is simply regarded as a farewell to precious! ? A knock on the door broke the silence. I got up and walked towards the door. When I opened the door, I saw a beautiful woman with slender long legs without a trace of cellulite wrapped in ultra-thin black stockings. I was a little puzzled. Just when I was about to ask, she suddenly fell on top of me. I hurriedly helped and moved back onto the bed. My eyes are looking at this iceberg beauty, she is beautiful, beautiful, really beautiful…I am not a poor word, nor can I describe the beauty of girls, if there are more elegant words than “beauty”, then I Never use it stingy. With willow eyebrows and apricot eyes, white dress with small high heels, slim and beautiful. The slender and long legs without a trace of fat are wrapped in ultra-thin black stockings, and the skirt with a soothing style makes me fascinated. At this moment, there was a voice deep in my heart. Facing such a beauty, I couldn’t restrain my impulse, so I turned around and picked up the tape that I had been immersed in for a long time. The room was very quiet, and I could quietly listen to the tape around my body. Silly sounds. I sucked the fragrance in the air, and tried to show the rope technique that I had practiced in my mind thousands of times. With the passage of time, in this way, I finished the most beautiful painting of my life; she fixed the most beautiful moment of the painting. The girl woke up slowly. She was uncomfortable and tried to move, but don’t fix her hands firmly behind her, and her slender legs couldn’t move. The girl wanted to shout loudly, but she didn’t know what was stuffed in her mouth, which made her shouts turn into woo…the girl was struggling with fear in her heart Woo…) After struggling for a while, the girl is too tired, and the girl also understands that she can’t get rid of the shackles by her own strength. So his eyes looked around looking for tools that could be used, but there was nothing around that could untie the restraints. The girl’s eyes were staring at the door. This was the last chance. The girl moved her body a little bit. When she reached the bedside, the girl wanted to stand up, but her legs were merged tightly and she was wearing high heels, making it very difficult to stand up. Strenuous. The girl sat on the ground and moved to the door little by little. At the door, the girl first tried to reach the doorknob with her feet. After several attempts, she could not open the square door. The girl was also very tired, thinking that she might be tortured in the future, so she didn’t dare to stop. The girl leaned on the wall and tried to stand up a little bit. The girl stood at the door and tried to open the door by holding the doorknob with her hand, twice and three times… The girl still couldn’t open the door after trying a few times. Am I going to be imprisoned here forever? The girl’s heart began to despair, and the last straw was gone. The girl slowly squatted down. The girl looked at the unfamiliar surroundings with blurred eyes, and suddenly found something like a knife on the table. The girl moved her body and leaned in without hesitation. At the edge of the table, the girl leaned over and looked, scissors! It’s scissors! The girl saw hope. The girl leaned over and reached out to pick up the scissors, and freed herself. First the hands, then the legs. Just when the girl was about to untie the tape on his mouth, he came back and it was the same person who tied the girl. The boy saw the girl untied and wanted to run away. The boy immediately grabbed the girl. The girl was terrified and wanted to get rid of the boy’s control, but how could the petite body be the boy’s opponent? (The boy said: Unexpectedly, you have this ability. Almost let you run. It seems that you can start easily. Don’t be afraid that you can’t run this time.) The boy took out the rope and tied the girl in two circles… Time passed. At this time, a sexy girl was lying on the bed in a room. Her hands were tied tightly behind her back and her legs were tied several times. A perfect zongzi appeared in front of her eyes. The boy kept playing with the girl. The girl kept whining and struggling…

The boy has been molesting The girl kept twisting and trying to resist, but the rope tied to her body couldn’t get rid of it. The boy’s hand kept tickling the girl, stroking the girl’s sexy figure, and constantly kneading the girl’s private parts. The girl’s towering peaks really make people love it. From time to time, she pulled the strands of the girl’s private department and spanked the girl’s ass. The girl who was tied up could only wiggle and whine. The poor girl became the boy’s plaything. (13:14～20:21) The boy took out the little toy and put it on the girl’s private part. With the switch turned on, the tied girl kept wriggling her feet, not knowing whether she enjoyed it or resisted. The girl was gagged with a ball in her mouth, she could only keep whimpering~ At the same time, the boy’s hand did not stop, constantly Kneading the sensitive parts of the girl. (20:21～51:04) The boy untied the girl’s legs. But the gadget was still in the private part, and the boy stroked the girl’s slender legs. Then the switch was turned on. The girl was struggling and rubbing her legs, trying to kick the gadget out, but unfortunately she couldn’t do it. Subsequently, the boy tied the girl’s slender black silk legs into an M with a rope. The little toy was still on, the girl kept whining, and the boy kept teasing the girl’s sensitive parts. I don’t know how long time has passed, and the boy feels that little toys can no longer satisfy the girl. Take it”