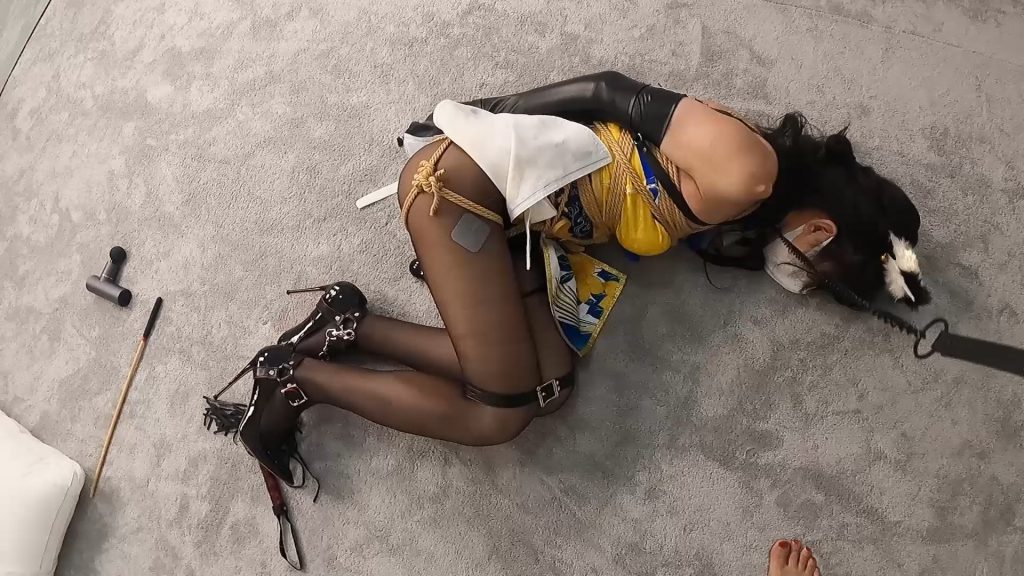 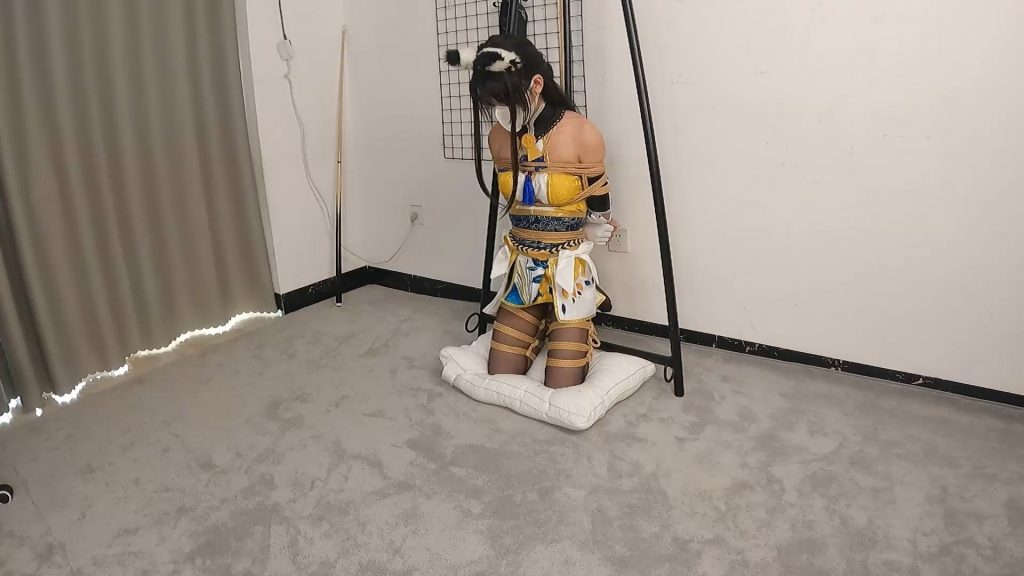 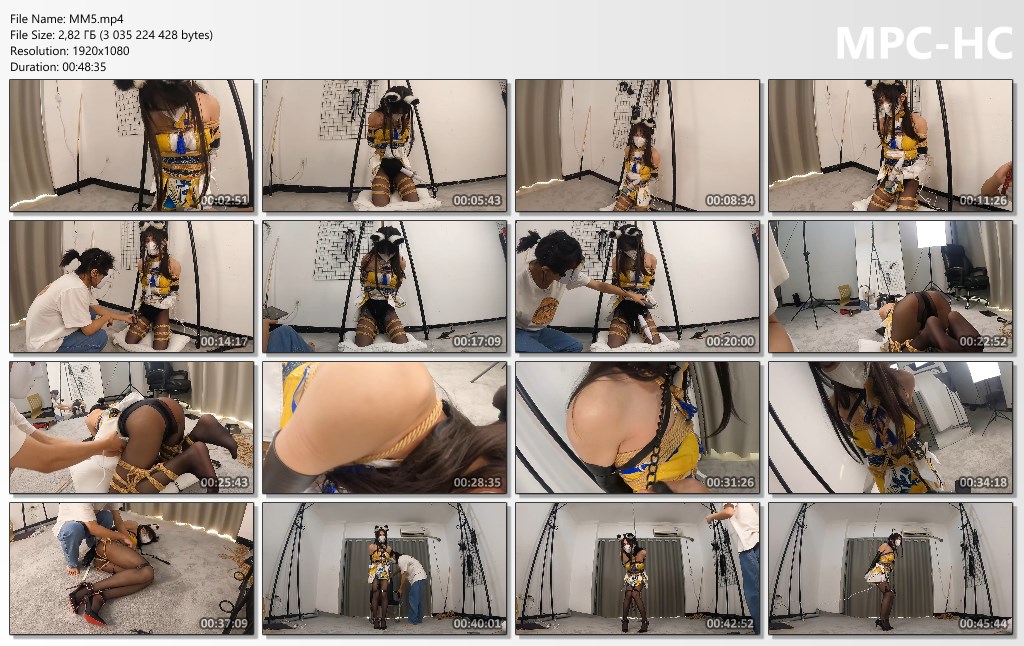 “1. Lie him to drink it first. 2. Tie him to the pillar and awaken him with a shock stick. With the blood-stained pathetic eyes, I really can’t help but not abuse him. Then play a juicing game with him. If you don’t go within the specified time, let him go. If you can’t bear it, then be my slave. Give him an electric shock, a training device, and a shock stick. In the end, afraid that he can really hold it back, suddenly he has a big killer, a fascia gun! Smoothly became mine. 3 In order to punish him, let him make a shameful action, tie his hands, let his butt cock up and watch, during which the toy is not allowed to stop. 4 But he couldn’t hold on to this position for long. Then, to punish him, he let him rest for a while and regained his sexual desire. Then he put on 5 egg-shaking training devices attached to sensitive areas, bound his thighs together, and put 12cm high heels on his feet. Locked and connected together, leaving only a walking distance of 10 cm, led him in a circle, and ordered him to lower his head without the command of the Lord, and then he would accept severe punishment. He really didn’t care about my command. Unexpectedly, he couldn’t hold on to the stimulus and fell to the ground with a thud. 5 But then I plan to spare him? Then I brought him a single glove, attached a [indescribable] rack, and clicked on the toy. Okay, let him play with the toy until there is no electricity as punishment. This kind of binding made him stand obediently. If he had to squat down, his hands would be lifted high, which was very uncomfortable. If he stood up, he would be stimulated by a severe earthquake, and his high heels would also torture his feet. In the end, until the camera ran out of power.”