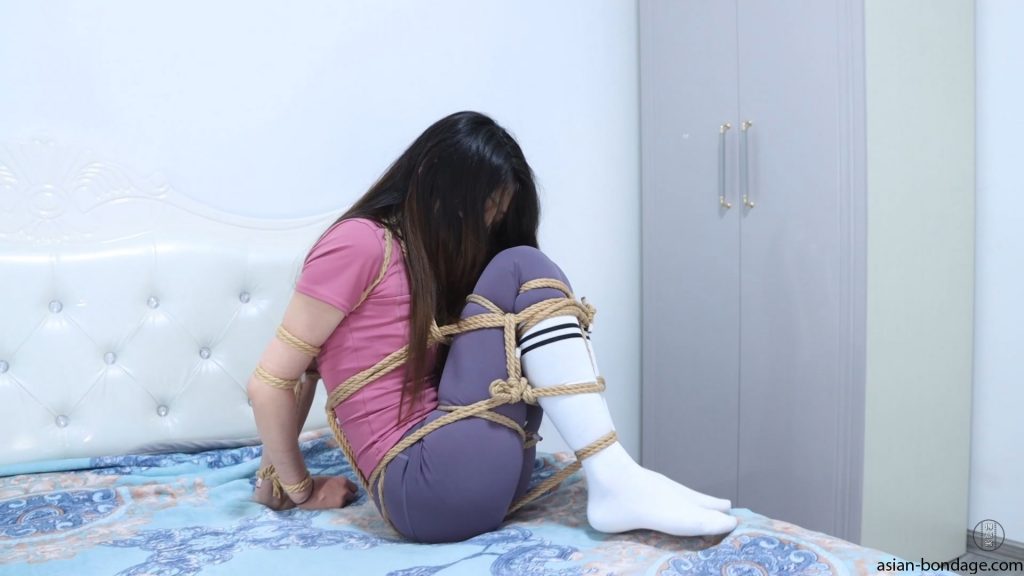 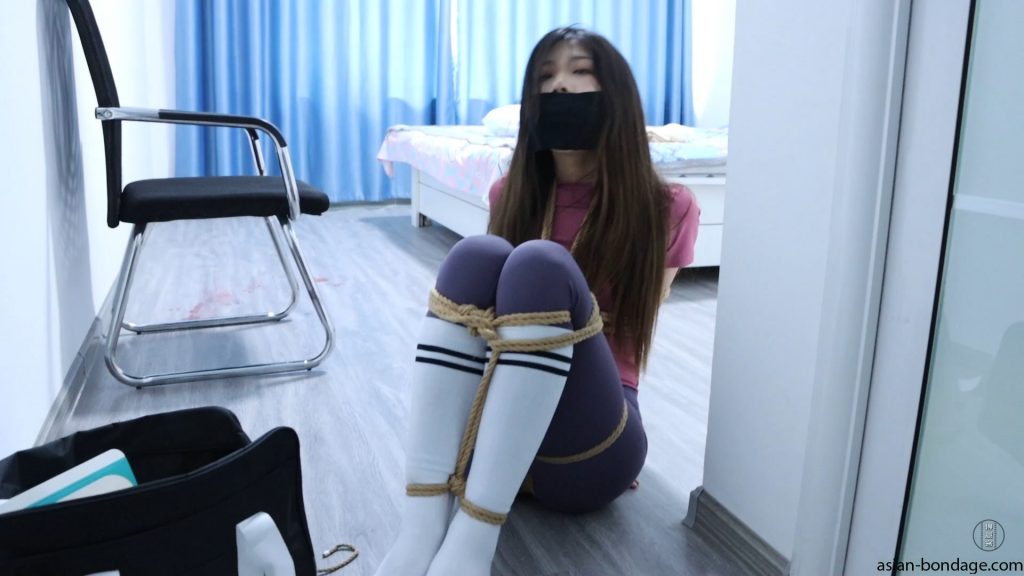 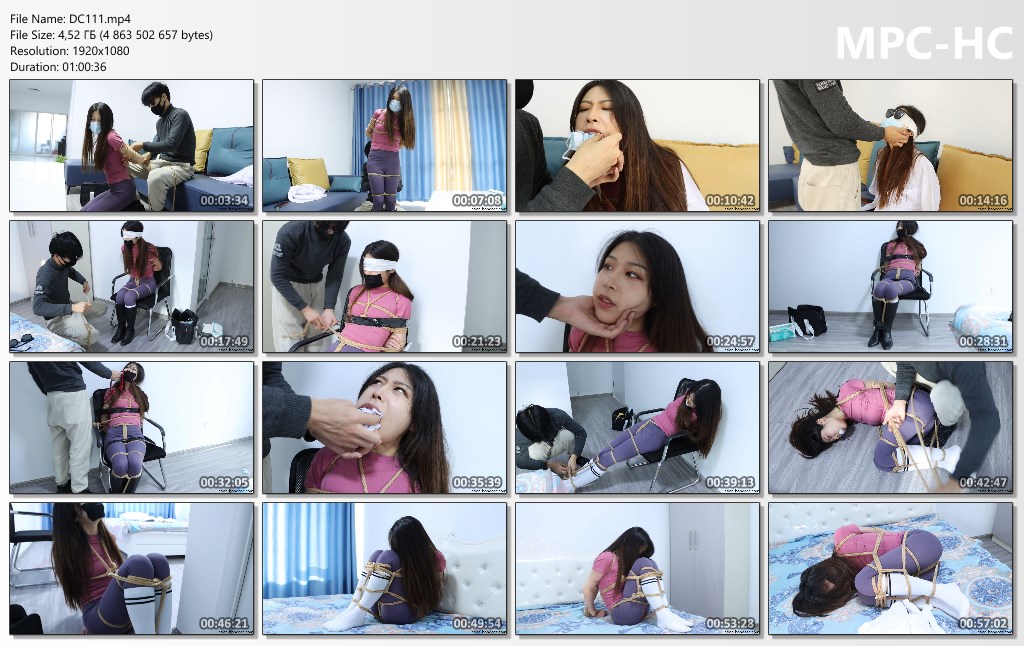 “A doctor only cares about money, regardless of whether the patient is adaptable to the drug, he prescribes expensive medicine for the male protagonist’s girlfriend, which causes the male protagonist’s girlfriend to be poisoned, so the story of the male protagonist’s revenge. Beginning: The doctor was sitting and playing with his mobile phone when a man with a bag came in. He took the opportunity of seeing a doctor to get the doctor to approach him, then grabbed the doctor and threatened her with a knife. The doctor who was helpless had to obey, Accept the bundle. The male protagonist tied the female doctor with five flowers and then tied her legs to her knees so that she could walk slowly. After tying up, she blocked her mouth with a mask and sealed it with tape. After tying up the gag, he dressed her up and took her away. Take her to the room, tie her to the chair with rope and tape, then untie the blindfold and mouth, and put white socks into the doctor’s mouth to block it, and then seal it with tape. Put a nose hook on her and start punishing her for whipping. Punishment for a while, the male protagonist was tired, took off the doctor’s boots and put her on the ground, her chest, legs, and buttocks were tightly tied together, tied into a ball, so that she couldn’t move, and after it was tied up like this, the doctor could only move Move the white socks.”

One thought on “Doctor’s encounter”