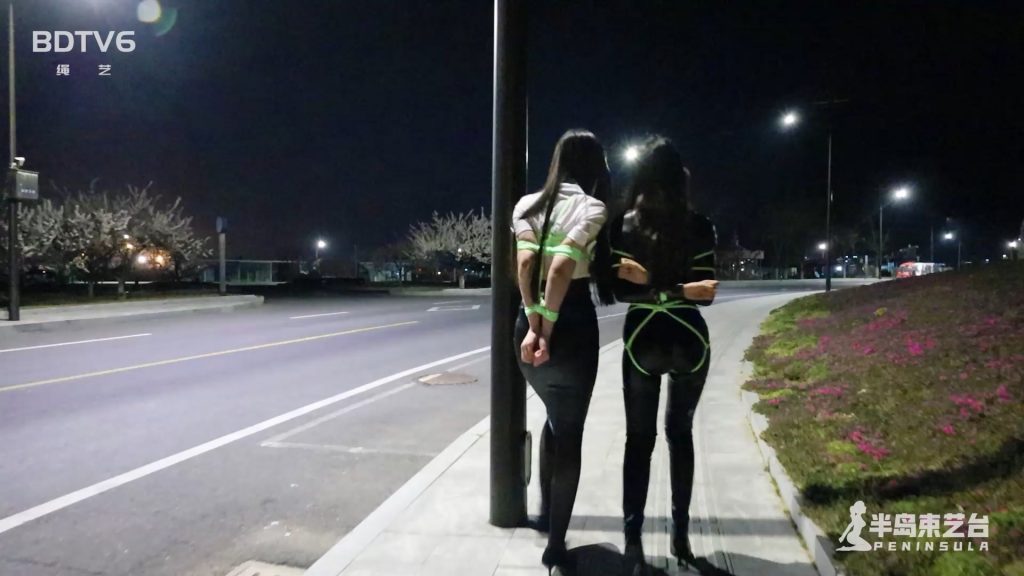 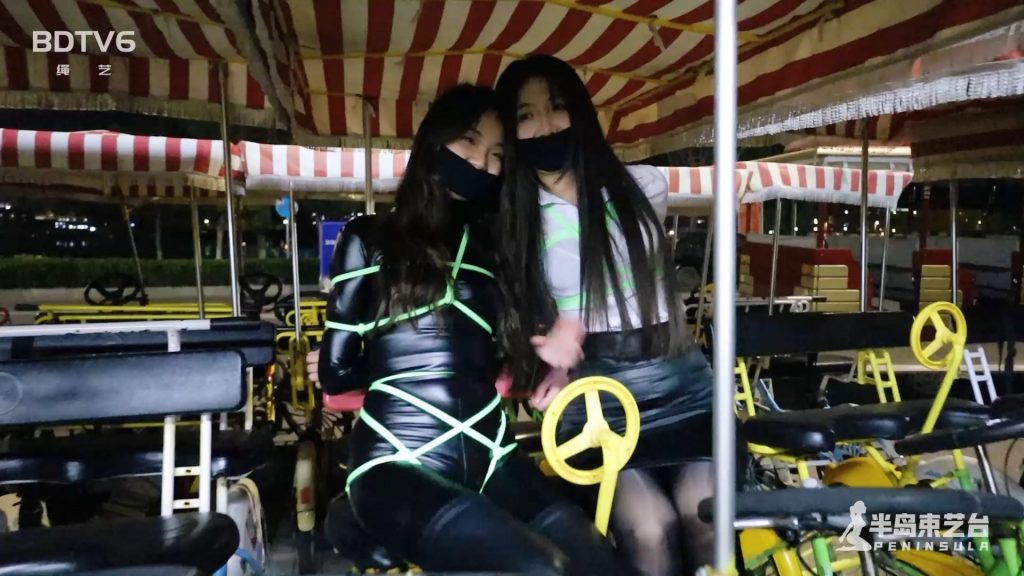 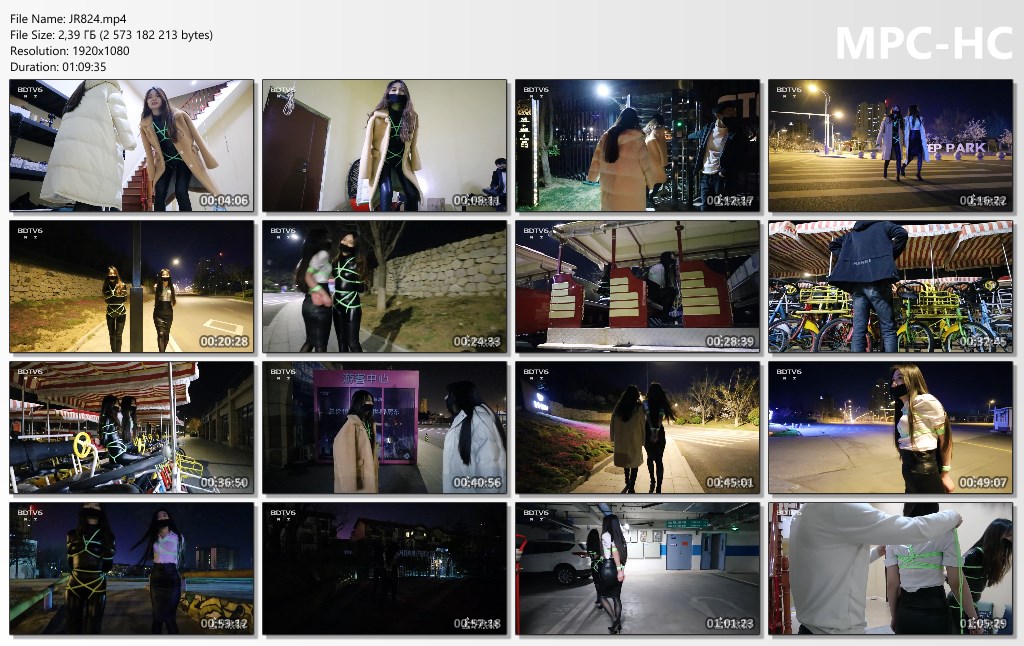 “The effect of this luminous rope is surprisingly good, especially with Kafei’s patent leather jacket, it is like an elf in the dark night. The dark night out in the early style of the peninsula made the director have two new discoveries: 1. Seema’s European endurance is so excellent; 2. It turned out that Kaffi was also shy. Originally thought that Xima would be shy, but it was Kafei who was hiding everywhere, but Xima was extraordinarily calm, perhaps because her waist-length hair blocked her elbows, which made her full of confidence.”