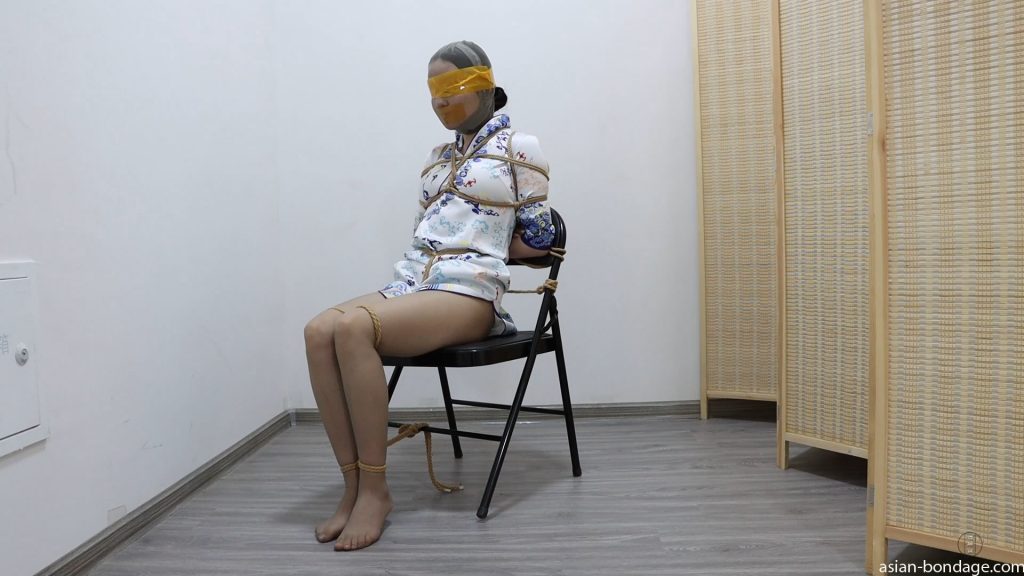 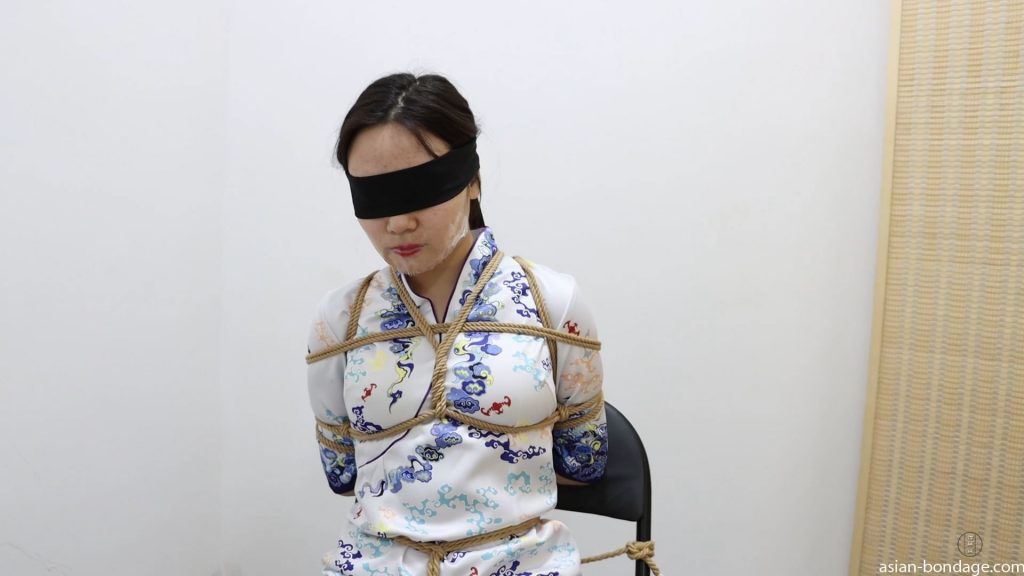 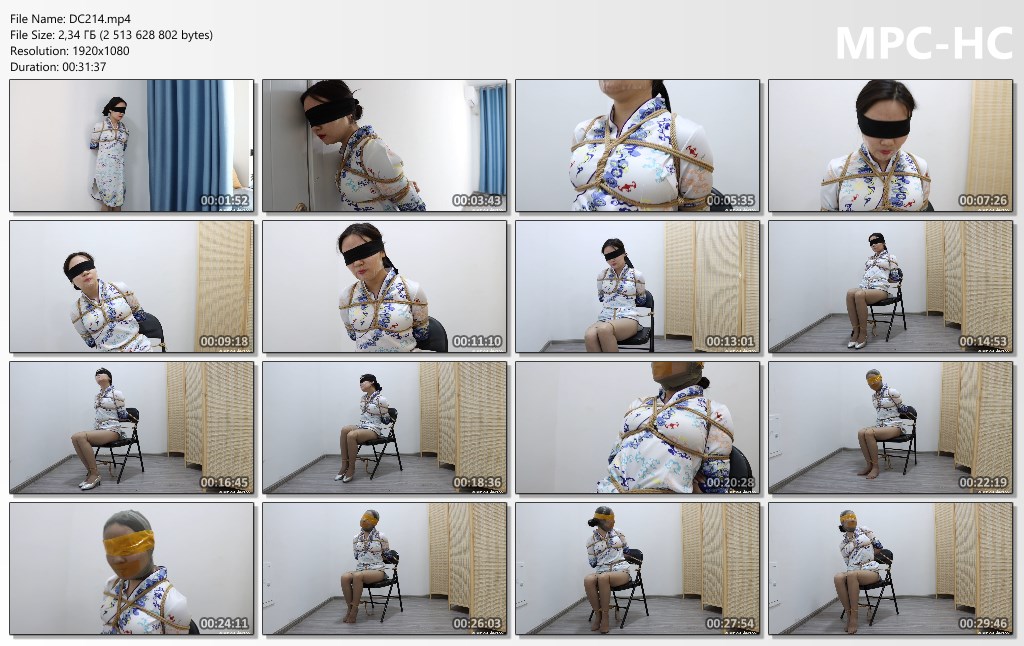 “After Jiayi woke up, she found herself tied to the bed and her eyes were covered with black cloth. After trying to get up, she began to fumble for the exit in the dark, and finally she touched the door The handle, but an unfamiliar man pushed the door first and came in, covering Jiayi’s mouth with a towel. After Jiayi woke up, she was tied to a chair, deep in a secret room…”