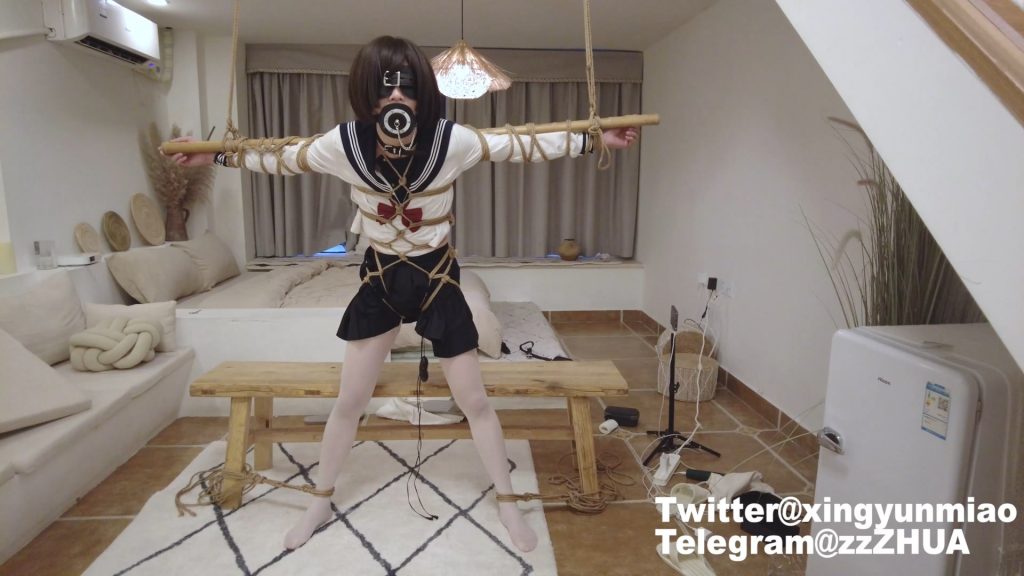 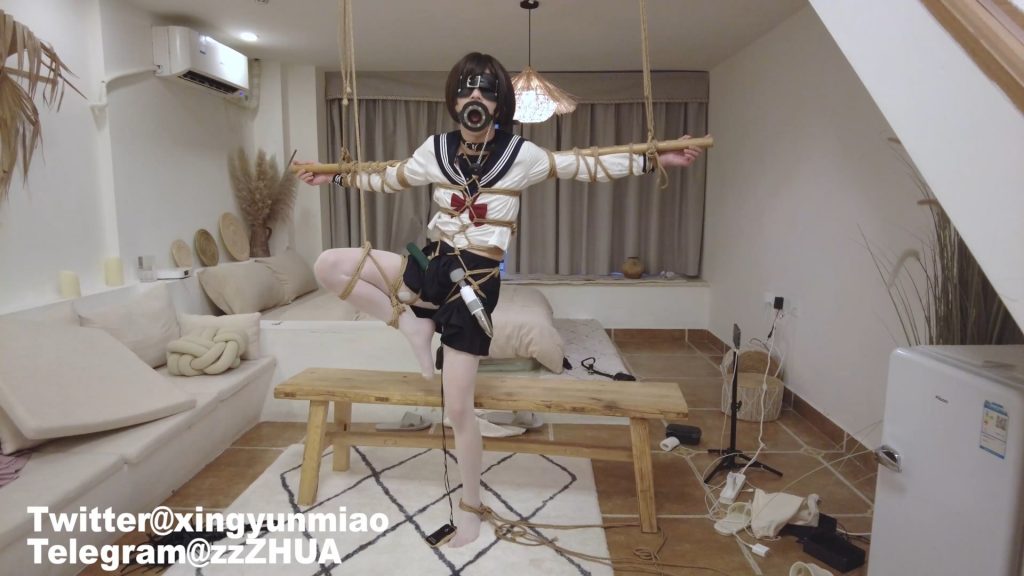 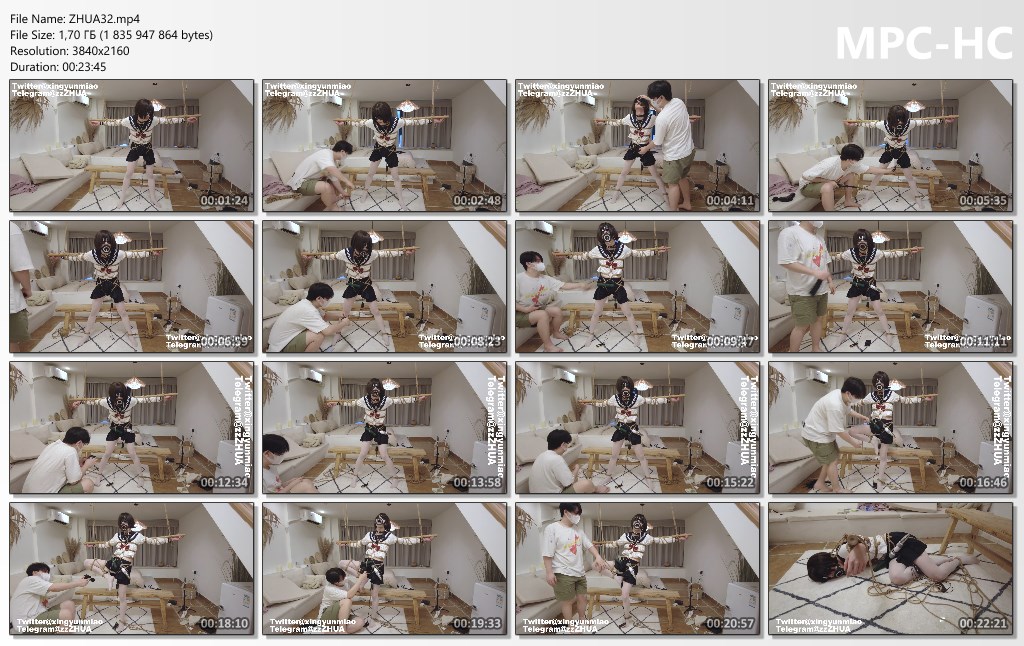 “The open-leg binding, which I haven’t seen for a long time, is back in the rivers and lakes again. With cute claws, it really makes people want to be wild. Hemp rope and white silk really make me want to When people eat it, the two layers of thin silk are not too tight and don’t look heavy. Instead, it adds a strong silky feel. While playing, I found that today’s claws are prepared. The vibrator that has been brought flashes this red light. , making people completely unable to resist the urge to press him, the stick and the strong stimulation of the fascia gun quickly flooded, as a quality s, of course can’t stop just like this, forcing Gao Chao is the only way Maximum reward for m. The moment the vibration stopped, the claw was completely paralyzed in the rope! Bamboo poles and ropes add to the taste of punishment, forcing open arms to lift, but always feel a little less severe, and finally made up by the long bench and open legs, also depriving the claws of the last struggle, today’s theme is Strong and high, Kuaigang kept attacking, the claws under the shackles could only resist with trembling, and the last piece of foot hanging broke the last line of defense of the claws. The claws under the restraint always make people want to tear her apart, and the claws that slump in the ropes at the moment when the rope is put down are so lovable.”