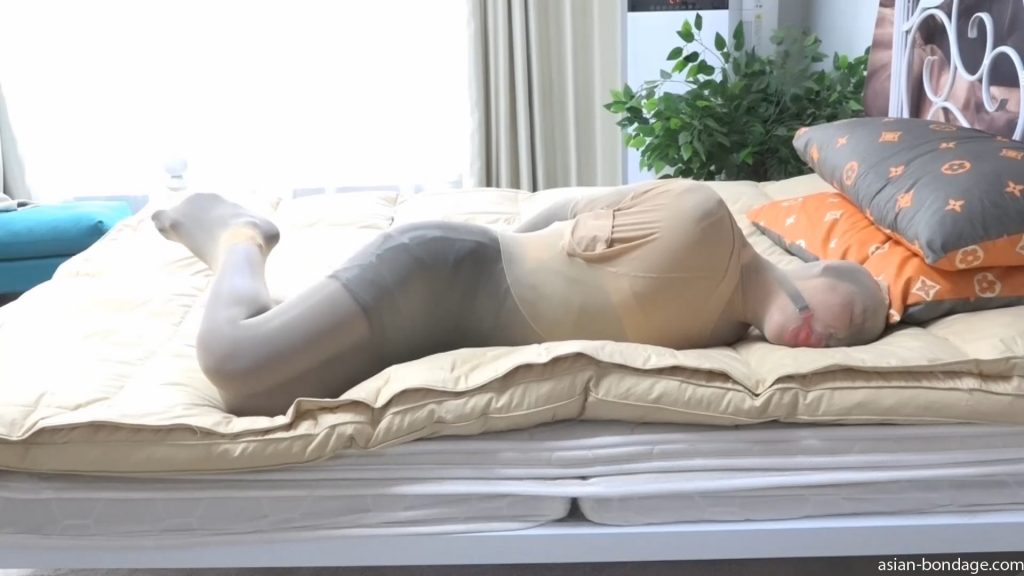 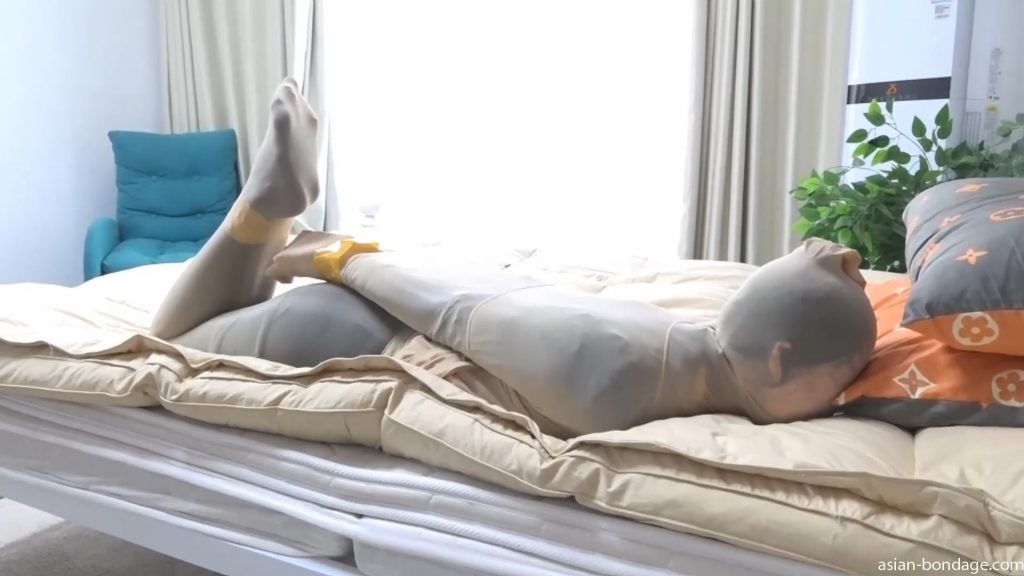 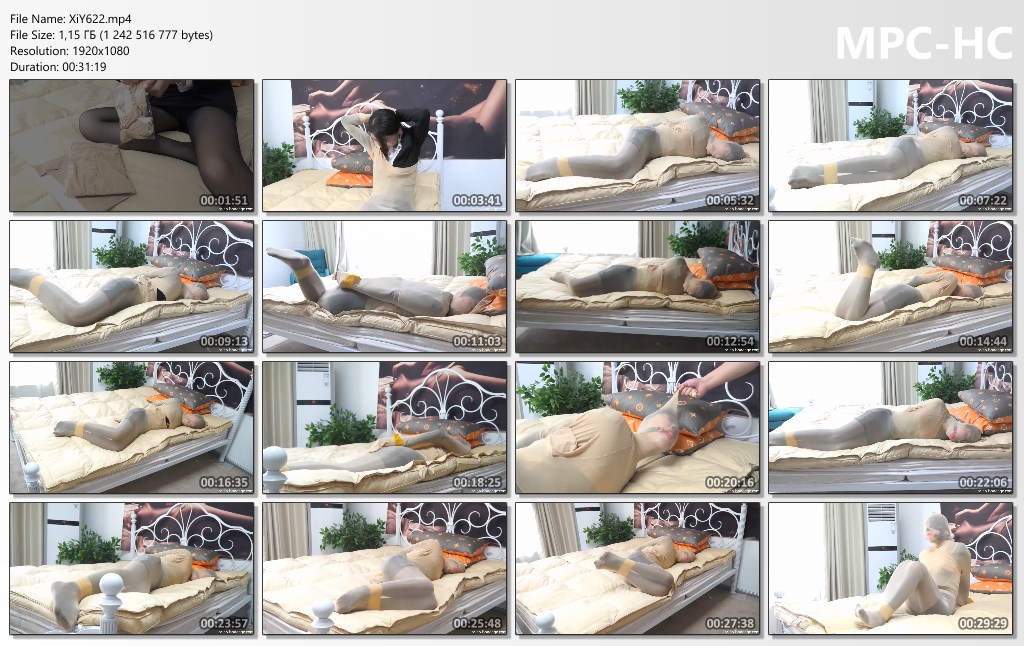 “Liu Yang wears stockings every day because of work requirements, but it is expensive. I wanted to buy some high-quality stockings online, and accidentally found a stocking with particularly good elasticity. After receiving the new socks, Liu Yang tried the elasticity of the socks on the bed, but it was still a little shiny. At this time, he was targeted by an entry-level robber and was stunned by a sneak attack. When he woke up, he found that he had been completely covered by the complete stockings. He was wrapped, his hands and feet were tied with tape, and a mouth ball was put on his mouth. Liu Yang could only struggle on the bed helplessly. The robber came over, pulled up the socks on her head, and said to her: How is it? Does smelly stockings smell good on your face? Liu Yang’s facial features were twisted by the stockings, his hands and feet were tied again, and his mouth could not speak, so he could only helplessly: woo woo woo”