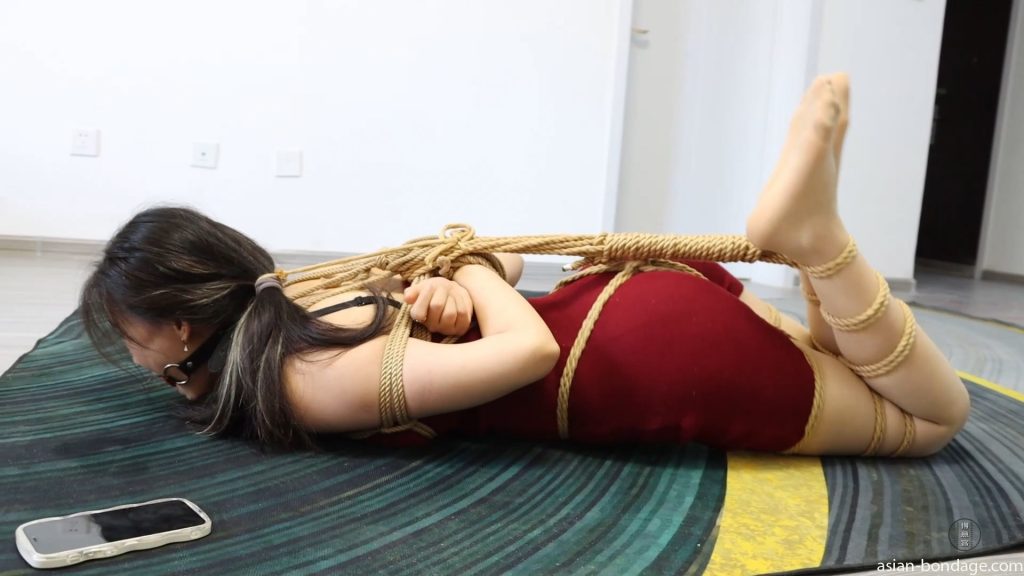 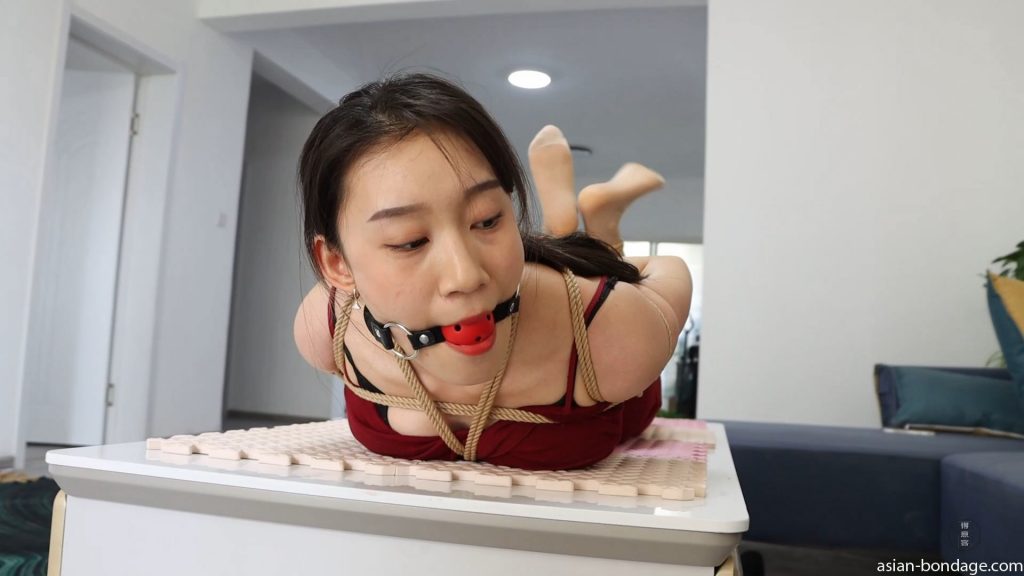 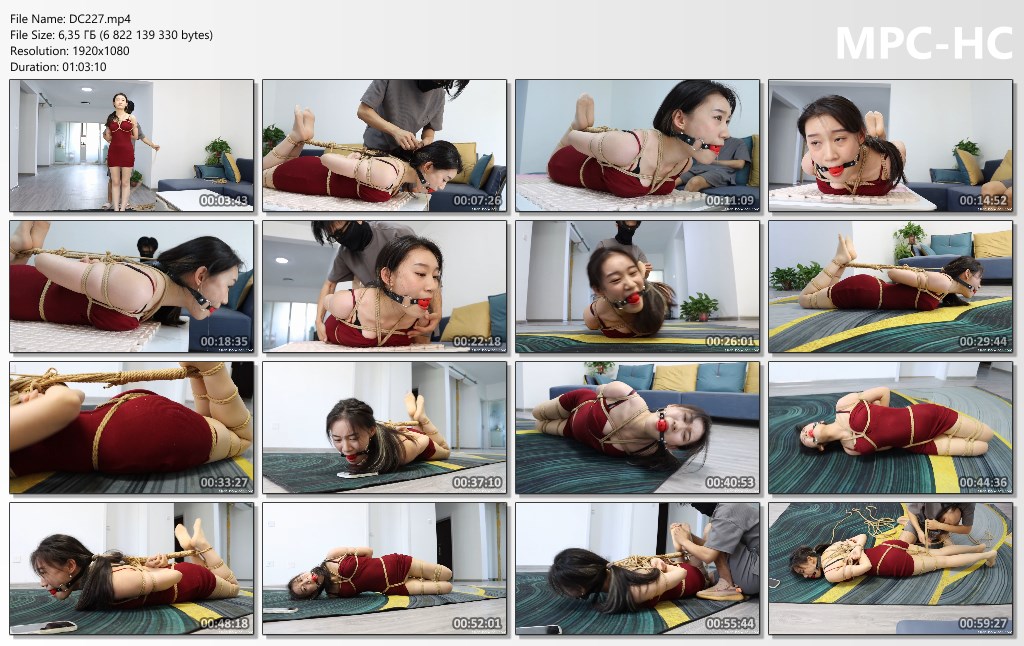 “Sisi used to play bundling games with her boyfriend, but she hasn’t played it for a while. Today, Sisi deliberately changed into a sexy suspender dress and wanted her boyfriend to tie her up . The boyfriend tied her horse tightly on the coffee table, gagged her mouth with a ball, and then went to play games on the sofa. Sisi struggled for a long time and found that the more she struggled, the closer she wanted to her boyfriend to untie her, but she couldn’t speak, so she could only drool. My boyfriend lost two games and was in a bad mood. He was in a bad mood. He was like Sisi all the time. He told her that there was a courier downstairs to pick it up. Let’s have fun upstairs. on the ground. Before her boyfriend left, he scratched Sisi from head to toe, and put Sisi’s cell phone on the ground. If he said something unexpected, he called him. After speaking, he went out without looking back, leaving only The tightly bound Sisi struggled on the ground.

Continuing the plot, Sisi was alone and placed on the living room floor. The range of activities was very limited, and Sisi could only barely struggle. After a while, Sisi’s cell phone was reminded of a new message. Sisi struggled to see it, but it was too tight to move. Instead, the more she struggled, the tighter it became. Sisi finally got her mobile phone and broadcast her boyfriend’s voice. The boyfriend told her that the elevator was broken and the property was being repaired and it would take a long time to get up (actually, she was lying). When Sisi heard this, her whole body collapsed and she began to struggle frantically. After a long time, her boyfriend finally came up, but instead of unraveling Sisi, he started scratching her from head to toe. Sisi finally couldn’t help crying, and her boyfriend slowly unraveled her.”