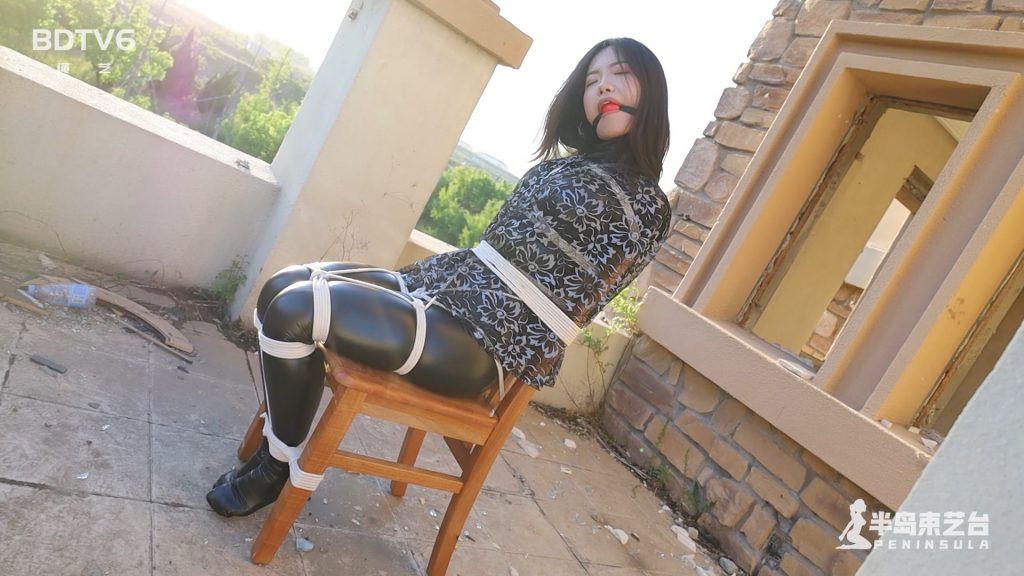 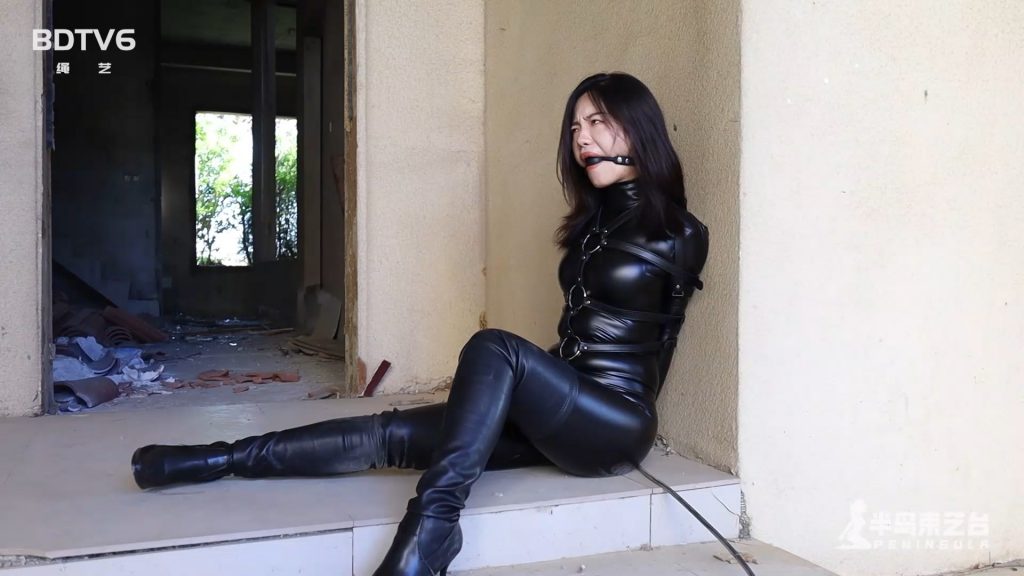 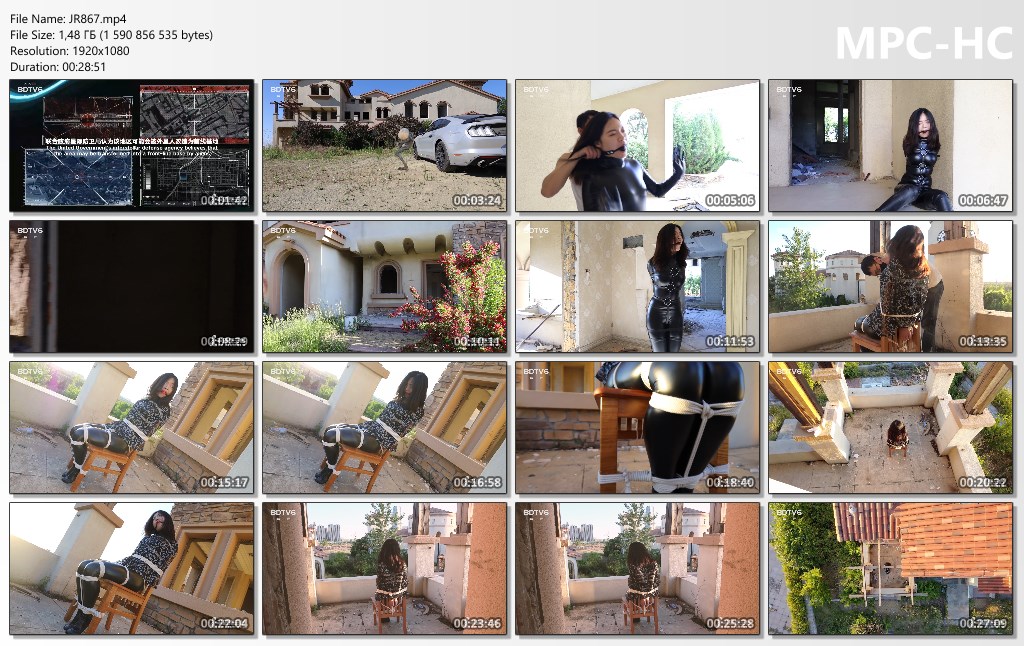 “”Recently, there have been reports of alien aircraft sightings in many places along the coast of the Bohai Sea. The Coalition Government Interstellar Defense Agency believes that the area may be transformed into a front-line base by aliens, and a first-level interstellar investigator Hai Yu was sent to the area for investigation. Having learned the lessons of 1999, they (let’s just use “they”) no longer blindly use force, but continue to disguise themselves as human beings to infiltrate through genetic technology. Aliens disguised as earthlings discovered and followed her, and finally succeeded in capturing her. At the same time, they did not want to be alarmed, forcing Haiyu to report to their superiors that “the threat has been lifted”, and then disappeared mysteriously. It has been successfully lifted and declared that they will continue to monitor the development of the situation. However, the facts have once again proved that such international organizations are no different from those””