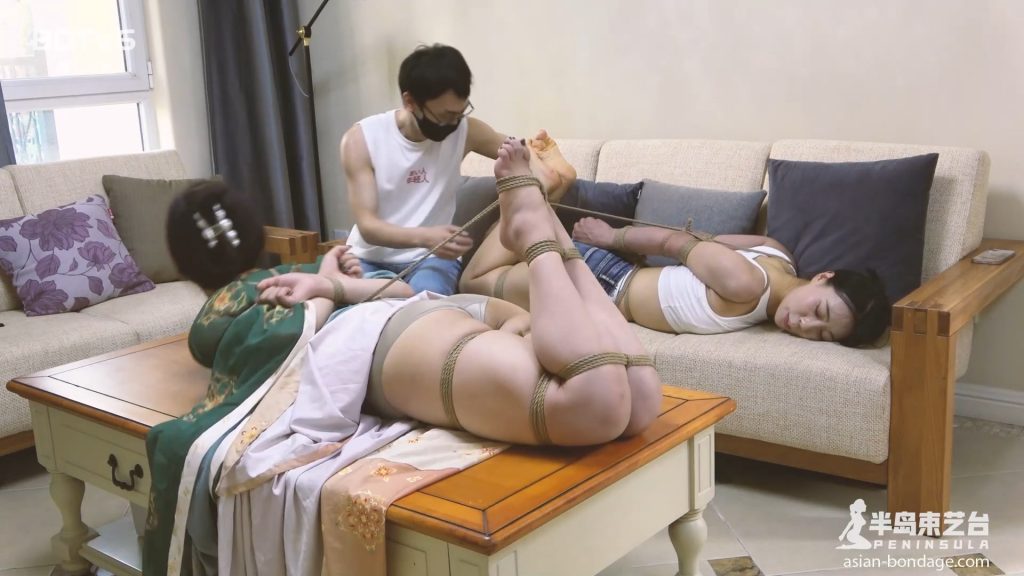 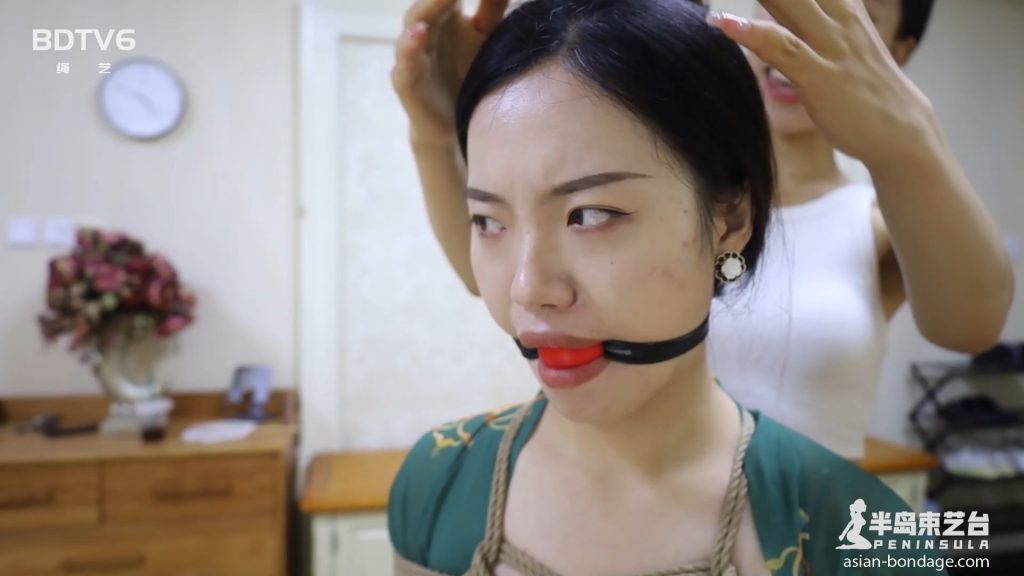 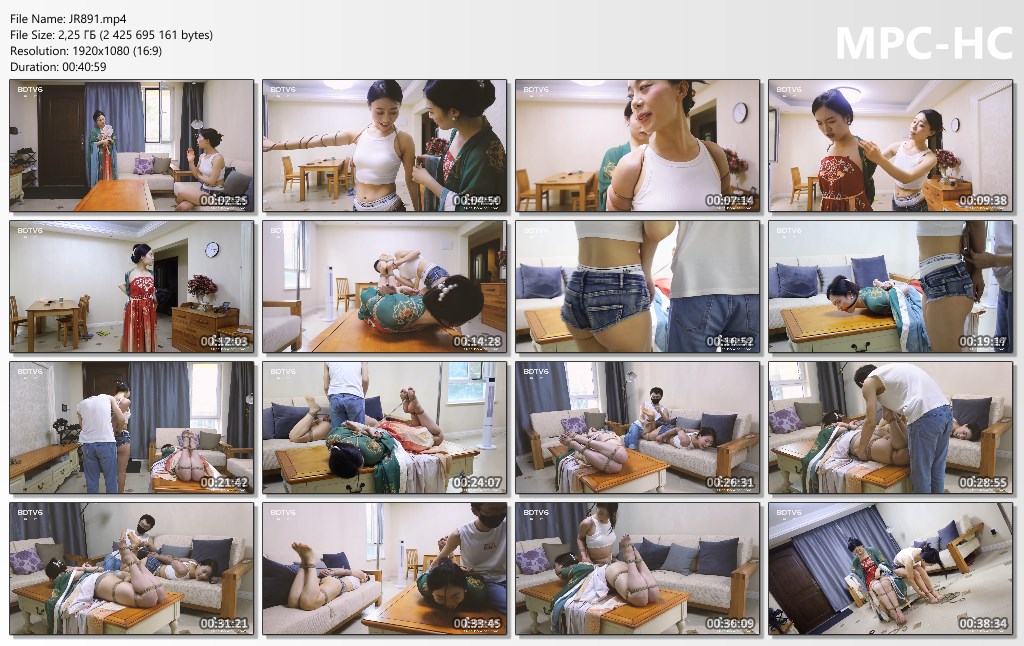 “”The snowflakes fell in that year and the plum blossoms bloomed. Why was there so much worry left by Huaqing Pond in that year? Because the times abandoned her, she traveled to the world more than 1,000 years later, and in front of her was a woman whose jaw had dropped. In addition, there are a dazzling array of objects she has never seen before, except for a bundle of hemp rope… It turns out that in the future humans will still use this kind of thing to bind prisoners, she is curious, she is also curious, she wants to know how the people of the Tang Dynasty tied up , and she also wanted to know how people will bind in the future. The two “shes” gradually became friends. They tried various kinds of binding on each other’s bodies and exchanged their experiences. She experienced the ancient binding technology as she wished, and she , a Tang Dynasty lady was immobilized by a binding method from the barbarian land she despised, and then she was bound by a binding method from what she called the Japanese country (if the Japanese The binding style was introduced into the Central Plains during the Tang Dynasty, I am afraid it will be called the Japanese style, and the European style will be called the barbaric style.) In the end, she simply put her horse up. Have you ever seen the picture of a Tang woman being put on a horse? ?””