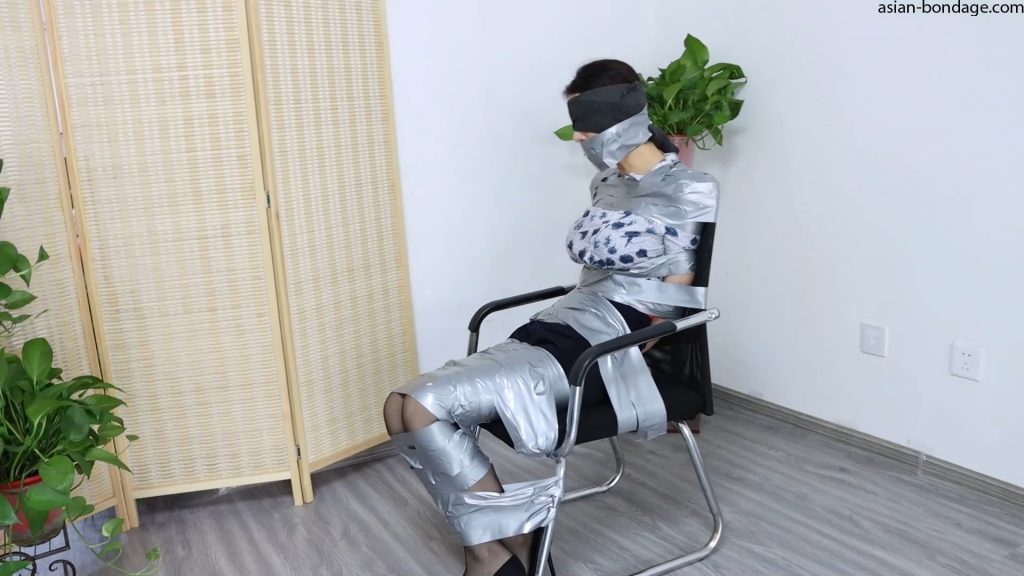 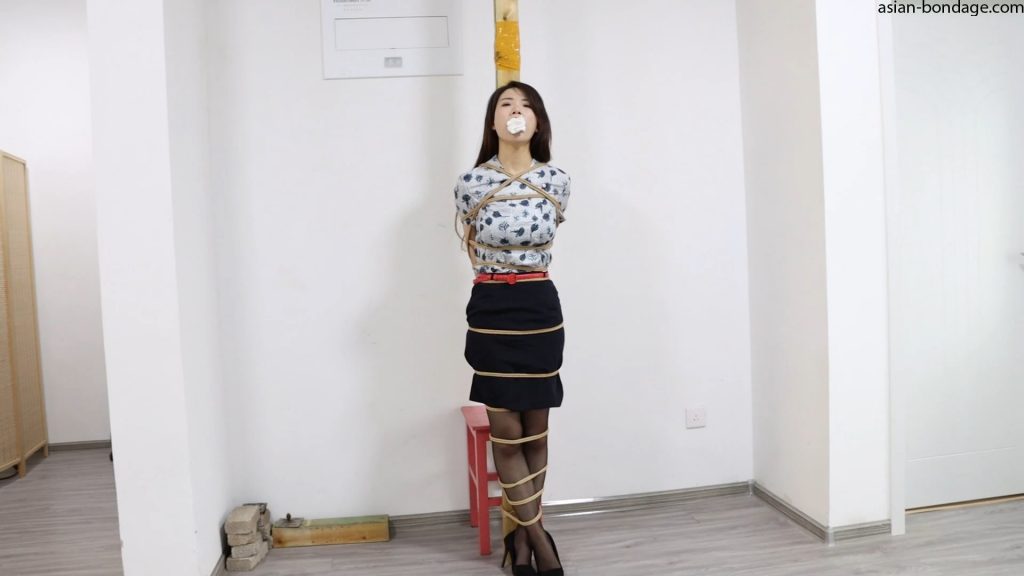 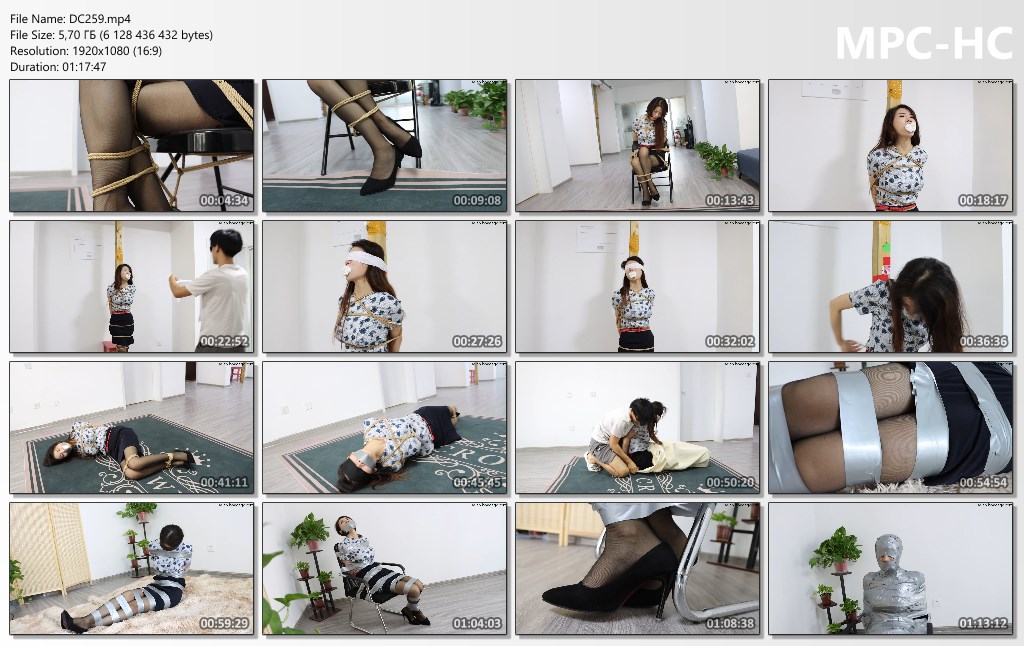 “Delightful guest decided to shoot, and Liu Yang (Yihan) starred. The beautiful flight attendant Liu Yang came home from get off work, her clothes hadn’t changed yet, and she and her best friend demeaned men. Unexpectedly, she was attacked by a coveted idiot who entered the room, tied up and gagged…

He grabbed her and tied her up again, put her in a sack and kidnapped her immediately. After being kidnapped, Liu Yang was punished by tying her with tape and wrapped it all up. There are Easter eggs at the end of the film, allowing the actors to talk about the various feelings of being tied up.”