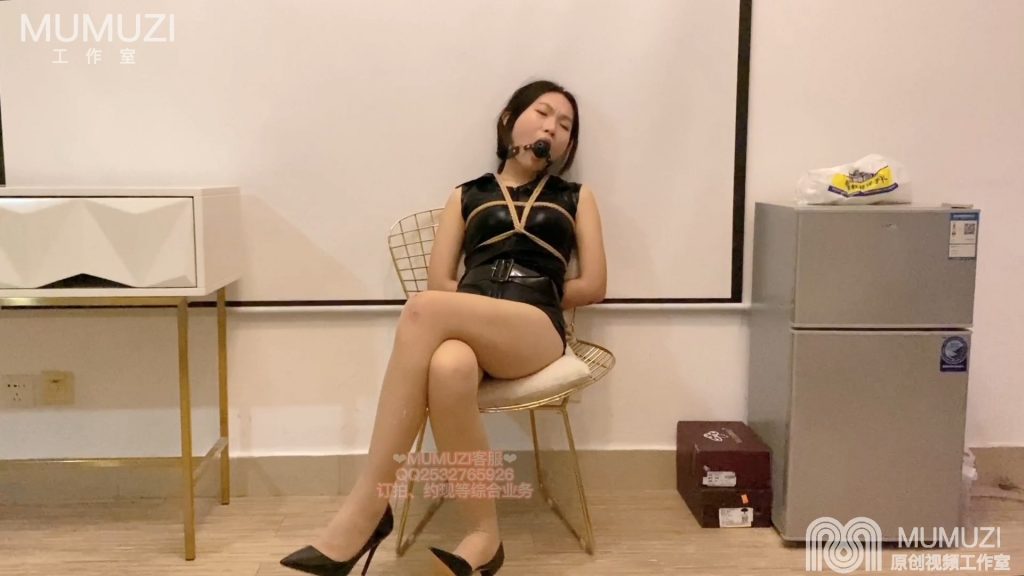 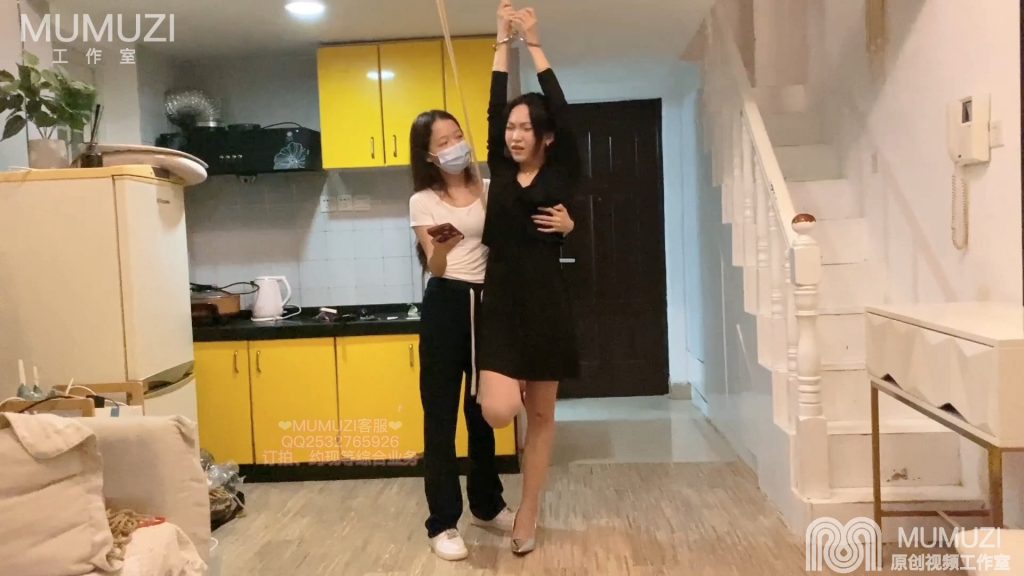 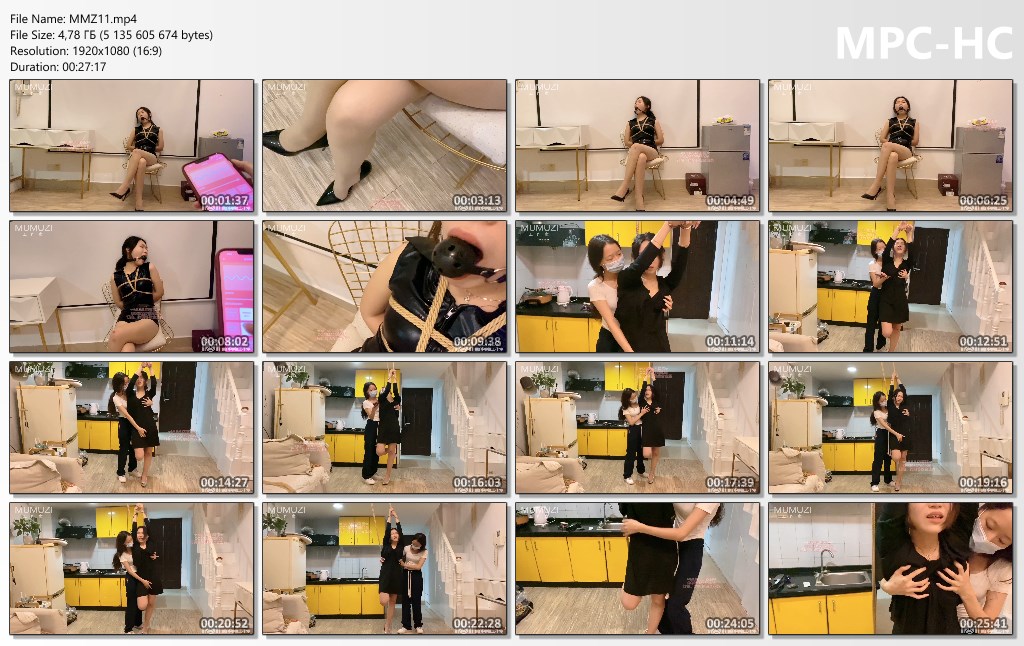 “Taozi plays a female agent who is assigned a task by the leader. The arrogant Taozi is unwilling to accept it. Erlang’s legs were raised, his mouth was gagged, and he was awakened by… He was hung up with handcuffs on his hands, and one foot was hung back, the leader touched his chest from behind, touched, and adjusted to the maximum gear, leader Touch [X_X] of, touch and touch the heroine. Next episode: Taozi is handcuffed, her hands are tied behind her back, is holding, and she controls the switch while walking the leader. At the beginning, the host leaned against the wall unsteadily, and kept his legs between his legs, until he finally turned his back to the wall and sat on the ground with his legs between his legs”