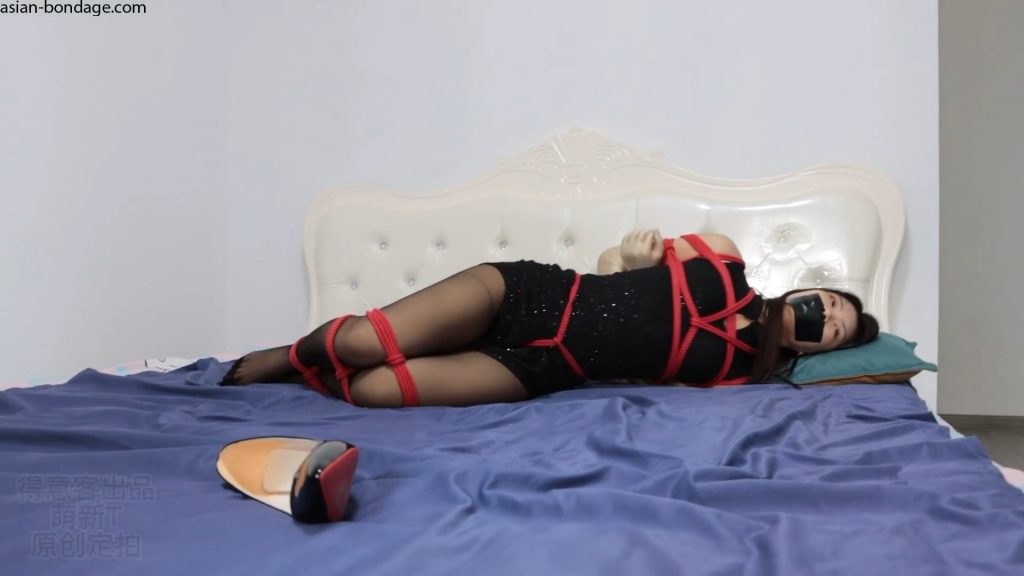 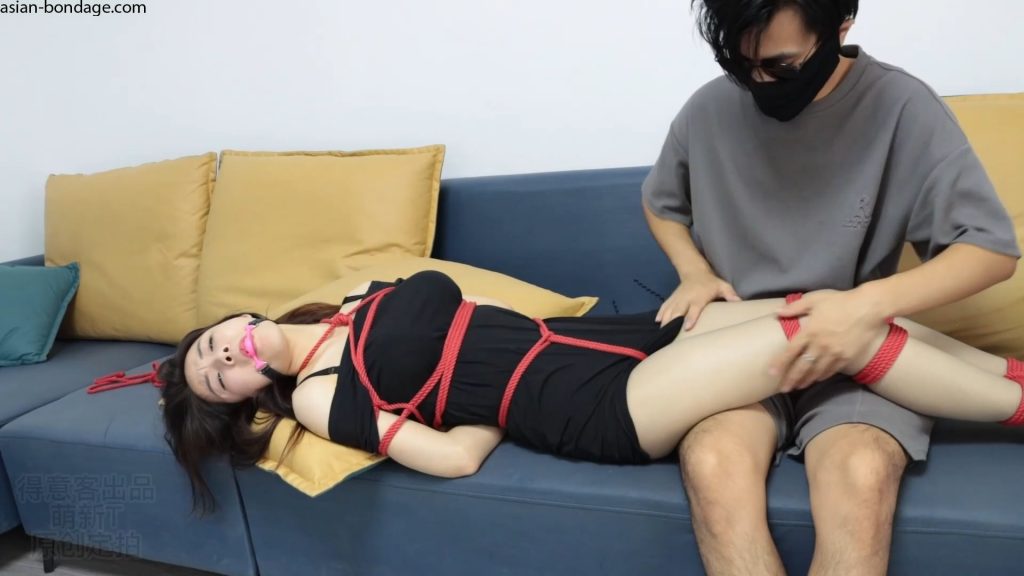 “The young ladies and sisters were forced to accept the Lu family’s secret agreement after being punished for a month, and were quietly let go The Lu family, who guarded the treasures, was attacked by a mysterious organization. The whereabouts of two treasures are unknown. Detective Su Xinran received a request from the Lu family to investigate the matter.

The defeated men before Meina came to challenge! Mina, who won two games first, didn’t realize the danger was coming… Xinran was late again this time, and the villain’s provocative message made people angry, but Xinran also made preparations in advance, but is it really useful?”