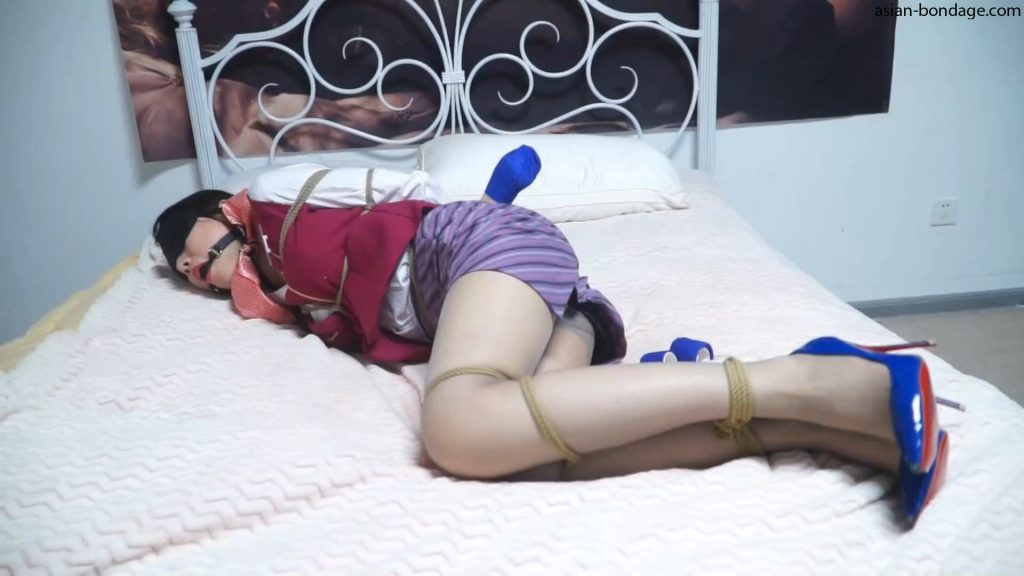 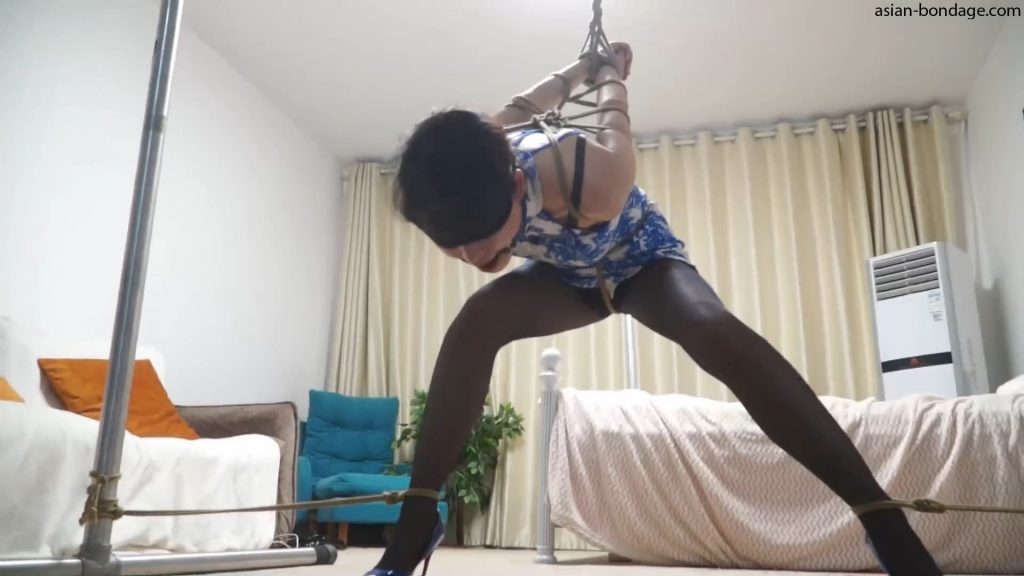 “The man with glasses: “Captain, according to the information, the target is indeed suspected of kidnapping and trafficking in human beings, and we can arrest him.” Liu Yang: “If there is only suspicion, then we still don’t have full confidence!” The man with glasses: “Then captain, you Tell me what to do!” Liu Yang: “Don’t ask any more questions about this, I have my own way.” The outskirts of the city were dark, and the boundless darkness could not be seen at a glance, but there were occasional vehicles passing by, adding to the darkness. A ray of light. However, there are some exceptions in this darkness. In the darkness, an uninvited guest stopped in front of a hotel. I didn’t expect that there are still people opening the hotel in such a place. And this uninvited guest is naturally our protagonist Liu Yang. (Of course, this is just the plot background) and our heroine changed into a flight attendant uniform at this time. As soon as Liu Yang entered the door, the boss came over, (although the video is also a man with glasses at the beginning of the story, but his identity is not alone, after all, it’s just a role-playing role, so don’t pay too much attention to these details) Boss: “Hello, miss. , I would like to ask if you are staying in a restaurant or dining, we can provide you with services here.” Liu Yang: “I didn’t expect a hotel to exist in such a place!” The boss: “Yes, because this place is remote and in the The shop here is also to provide a place to rest for people who travel long distances, there is only our hotel nearby, and you are as beautiful as you are, it is very dangerous to be alone in the middle of the night.” Liu Yang thought about it and felt what the boss said. That’s right, after a little thought, he said, “Well, open a room for me.” After the boss opened a room for Liu Yang, Liu Yang felt a little sleepy and went to sleep quietly. In the dead of night, the door of Liu Yang’s room was suddenly opened, and a figure flashed in. This person was the owner of the hotel, and he was also holding a few bundles of rope and a strange ball in his hand, slowly moving towards the room. Liu Yang, who was sleeping soundly, approached. However, Liu Yang was still a female captain, and she was very vigilant. She soon found that the door was opened, Liu Yang quickly got up, and took out the pistol that she was carrying. (The script is wrong. I clearly wrote a pistol in the script. What does this stick mean? I don’t care about this detail.) The hotel owner was also taken aback by Liu Yang who suddenly got up, and he slammed the rope in his hand. Throw it away, turn on the light. Liu Yang: “Boss, what do you mean?” Boss: “This is a misunderstanding, I just want to ask if you need anything?” Liu Yang picked up the rope and the ball on the ground and said, “Then how many bundles do you have? What is the rope and this strange little ball? It seems that there is something wrong with this store.” As soon as he finished speaking, Liu Yang felt a little dizzy, and instantly sat down on the ground with no strength. The boss said: “Hey, there is indeed a problem, but you found it too late.” Liu Yang did not panic at all, he sat on the ground and said, “It seems that you put medicine in the meal, then you should tie it with this rope. Gag the gag!” (Huh? You’re so arrogant and don’t panic at all) The boss didn’t hesitate at all, and quickly tied Liu Yang up and put on a mouth mask. After tying up, don’t forget to check it again, and make sure that Liu Yang’s tie is firm before you can rest assured. Then he picked up the bag Liu Yang carried with him and checked it. The boss said, “You stay here first, and I’ll take care of you later.” After speaking, he left the room, leaving Liu Yang to struggle alone

In the first episode, Liu Yang was also successfully kidnapped by the hotel owner. After the hotel owner tied her up, he immediately checked the bag that Liu Yang was carrying. It was found that she was carrying some simple clothes, nothing suspicious, only the pistol she just used for self-defense (the last episode also said that it was a pistol in the script, but it turned out to be a stick again) and it was still a pistol. When the woman went to such a remote place, she had doubts about her identity, so she decided to interrogate her properly. So the boss untied Liu Yang’s rope and brought her to a shelf. Liu Yang was still completely powerless because of the medicine the boss gave in the meal, so he could only let the hotel owner restrain him. The boss first separated Liu Yang’s legs and tied them to her ankles with a rope, and then tied the excess ropes to both sides of the shelf, so that her legs had to be separated and could not be closed. After tying her hands with straight arms and hanging her hands behind him, he had to lean forward, pouting his hips high, maintaining a shameful posture, and tying her up a strand. Liu Yang, who was tightly bound, kept squirming her legs, trying to close her legs, but no matter how hard she tried, she couldn’t get rid of the ropes of her ankles. After tying up, the boss put on a mouth mask for her, brought a leather whip, looked at her sexy buttocks rising high, and slammed it down hard. Suddenly feeling the pain from the buttocks, Liu Yang was pumped and screamed. After a few minutes of torture, the boss untied Liu Yang’s mouth ball and said, “How are you feeling? If you don’t want to suffer any more, tell me honestly who you are.” I’m really just an ordinary flight attendant.” Seeing that Liu Yang was still stubborn, the boss began to tug at the strands tied to her. Liu Yang yelled at the pain from the strands. Boss: “Do ordinary flight attendants carry this kind of thing with them, and a woman would come to such a remote place?” Liu Yang said weakly: “I’m really just a flight attendant, I passed by here on vacation, I am a It’s normal for a woman to wear this self-defense.” The hotel owner didn’t bother with her when he saw her being so stubborn, and put the mouth ball on her again and said, “It’s normal, right? I’m not interested in your identity, and I’ll talk about it later. You bought it, and you still dare to talk hard.” So the boss left Liu Yang and went out to contact the buyer”