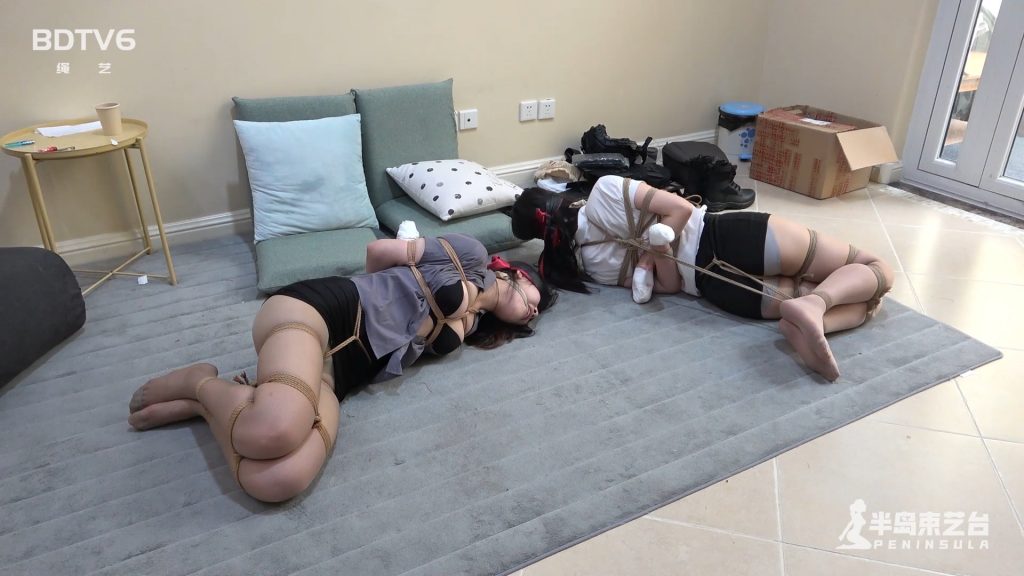 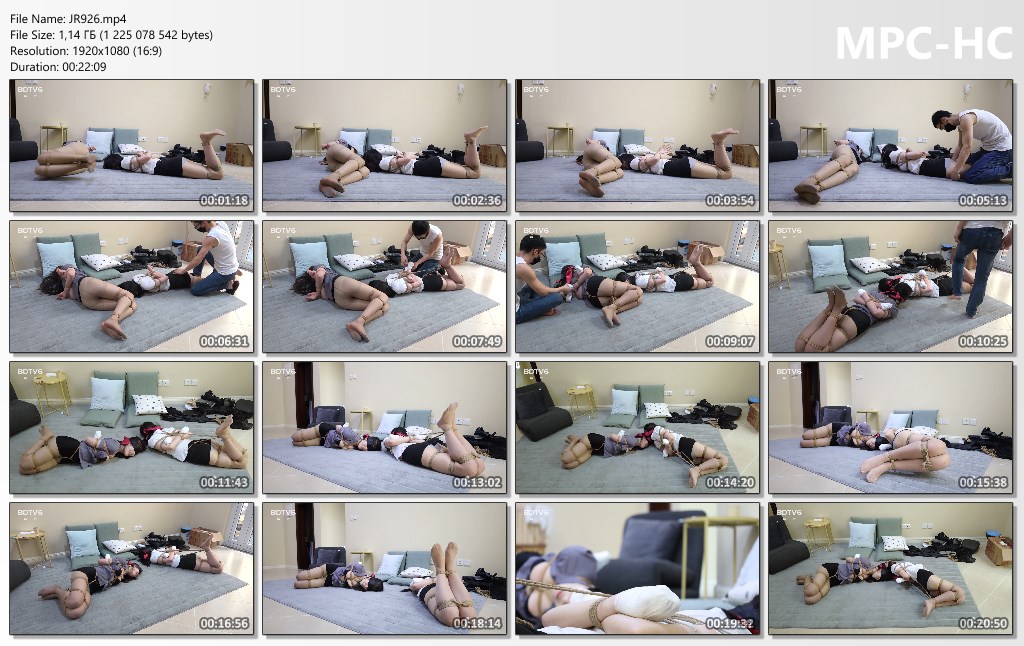 “According to the general logic of Shengyi’s worldview, Xiaowan and Zoe, who are about to rush out of the house, will inevitably be captured by the man who suddenly appeared. This time, the director will not disappoint everyone either. In this way, they were caught again, and their hands were wrapped into a ball, and the horses were on the ground, so there was no possibility of escape.”