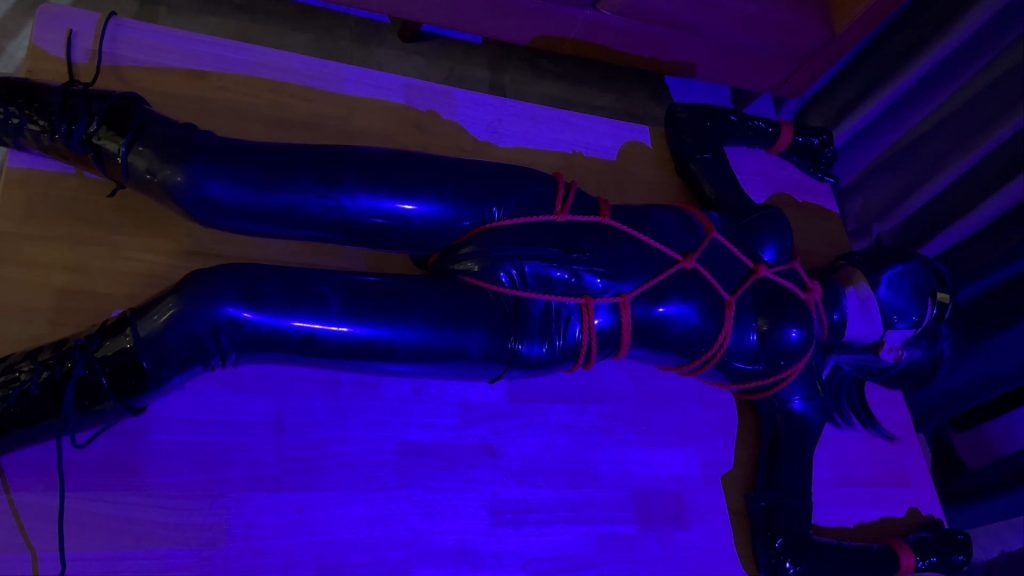 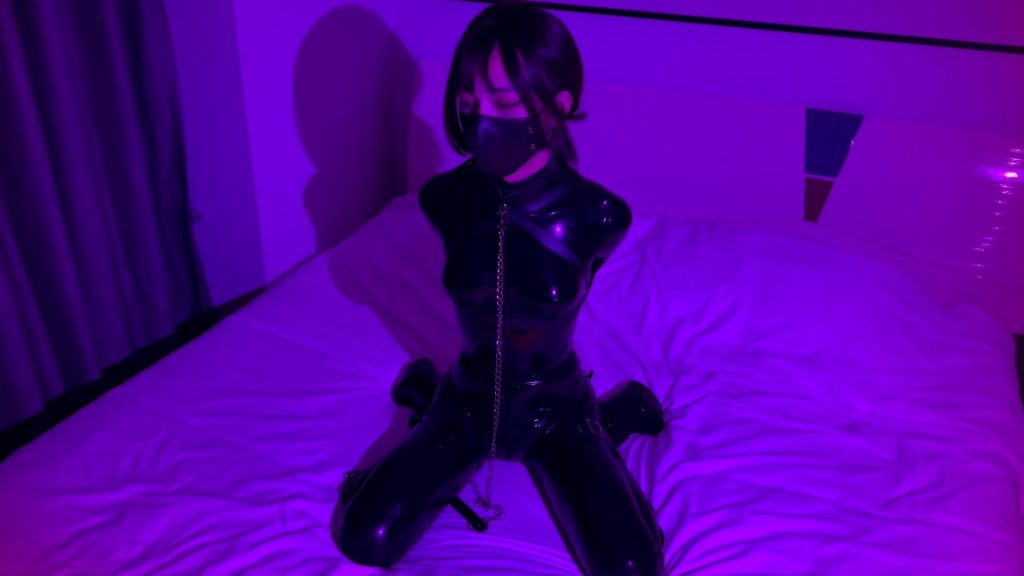 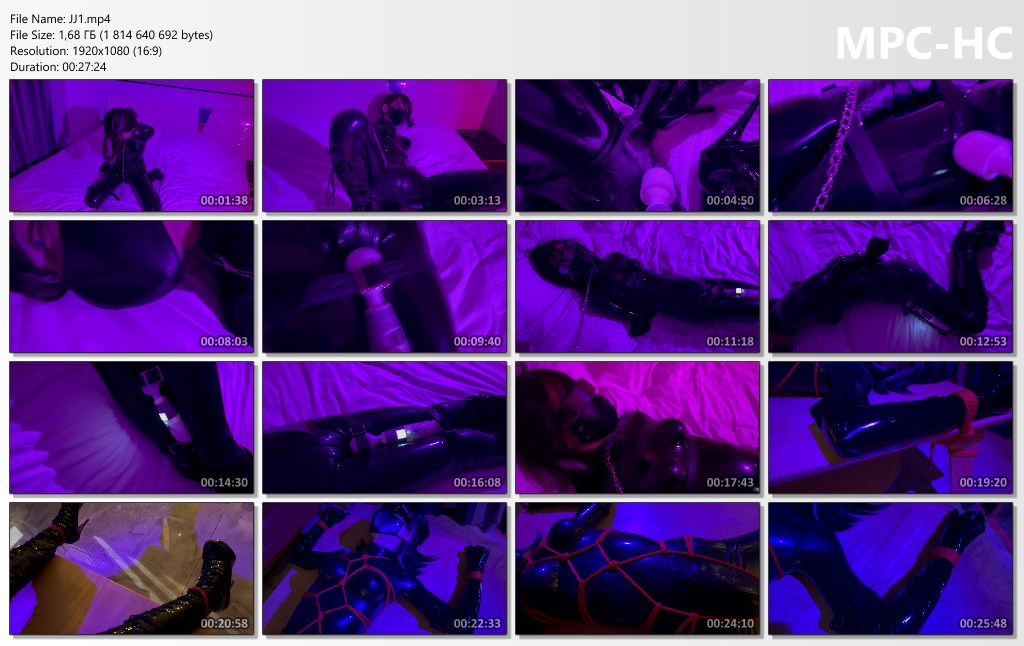 “JIOJIO was taken to a hut with no one by a mysterious person, forced to change into a black latex shirt, and looked extra sexy and tempting under the purple light…
The first paragraph: I was restrained by M legs, put on a single glove, and stuffed it into the anus. The latex clothes tightly wrapped the lines of the body, and the lines of the body became more obvious under the light Force GC under T…
The second paragraph: After the GC, the mysterious man put on a cyberpunk eye mask and the straight legs restrained the vibration B directly in the middle, so that JIOJIO could only struggle frantically, but the more struggling, the more intense the latex clothes and the blindfold appeared to be full of technology Like an X slave from the future…
The third paragraph: Under the dim hall, the purple light JIOJIO was bound by the red rope tortoise shell, the characters were tied to the table, and he became a latex-clothed slave of a mysterious man. The toys were directly opened to the maximum and left overnight.”