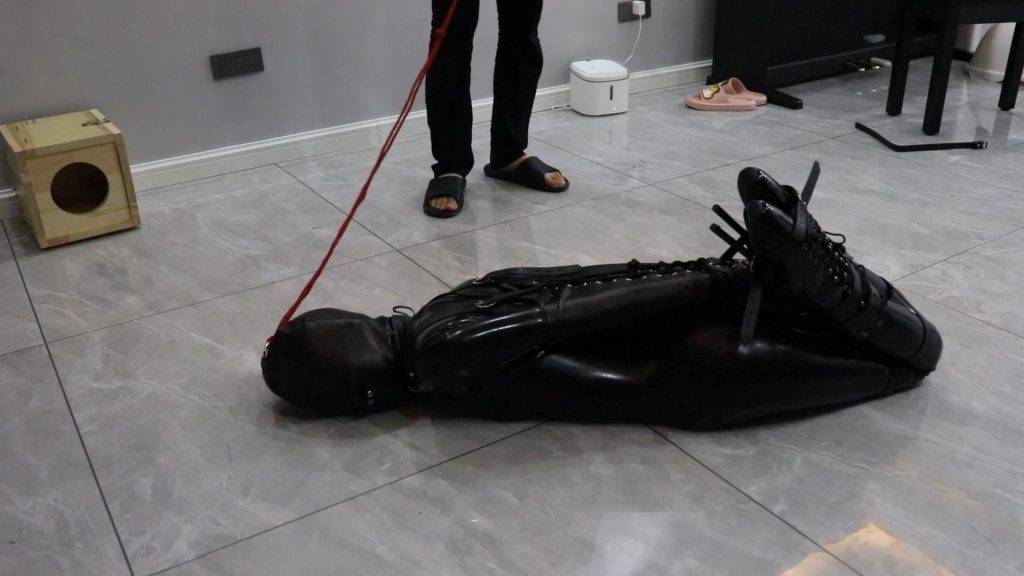 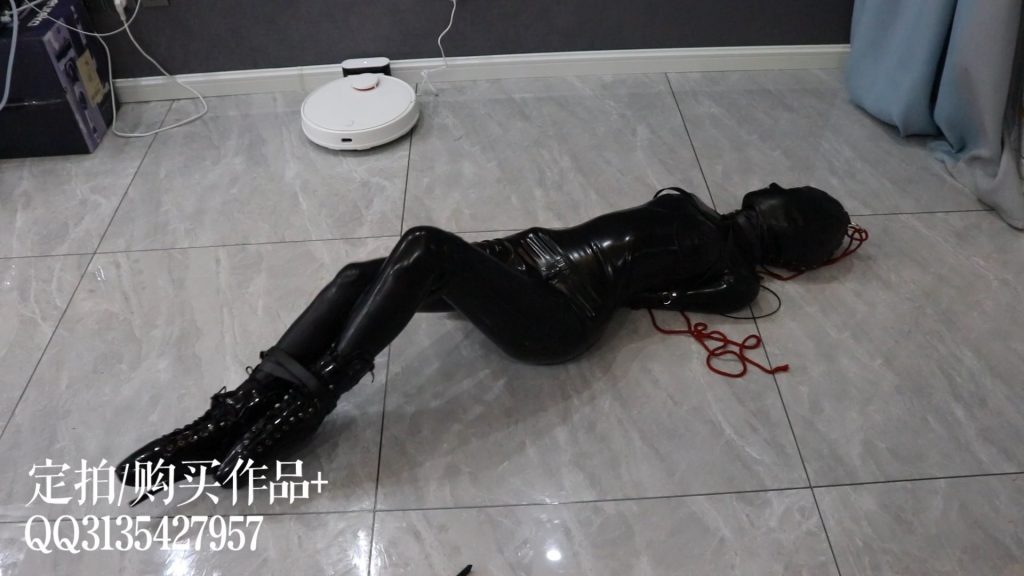 “The content is as follows: 1. The restraint part: 1. Put a gel coat on Chacha, seal the five senses with wax ball earplugs, put on a sensory deprivation headgear, and wear it tightly so that there is no possibility of unraveling it by yourself. 2. Put on a single glove restraint for Chacha, and restrain the thigh, calf and ankle with restraint belts respectively. 3. Put on 15 cm high heels for Cha Cha Cha Cha, who has never worn high heels in her life. Cha Cha’s small feet are only 22 cm long, and wearing high heels basically loses any hope of standing up, not to mention that Cha Cha has never worn high heels. and trapped in confinement. 4. Link the single glove and the heel of the high-heeled shoes with the restraint belt, and force the tea to keep the horse. 6. Use a rope to connect the iron ring of the full headgear to the ankle to maintain the state of forcibly raising the head and riding the horse. 7. Enjoy the struggle of Chacha~! 2. Contents: 1. At this time, Cha Cha has been restrained into a latex piece of meat, unable to move, let alone stand up, don’t even think about struggling. Set up a release condition for Cha Cha: Rotate 180 degrees and turn around successfully or release the restraint by yourself, and if you fail, you will be punished. 2. Chacha couldn’t find the direction due to sensory deprivation, struggled backwards, and failed the spin challenge. 3. At this time, Cha Cha can only be freed by untethering – but we all know that this is impossible. 4. In order to ensure smooth breathing, simply untie the head horse and let Cha Cha struggle. The struggle results in only a small portion of the leg being freed by the struggle. 5. If you fail the challenge, you will be punished by a super-powerful small microphone (the most powerful wireless small microphone in the world is used.) 6. Struggling, touching, and trampling on the poor objects. Itemized Xiaochacha is really beautiful. Objectification is great. Very colorful, I like it very much”