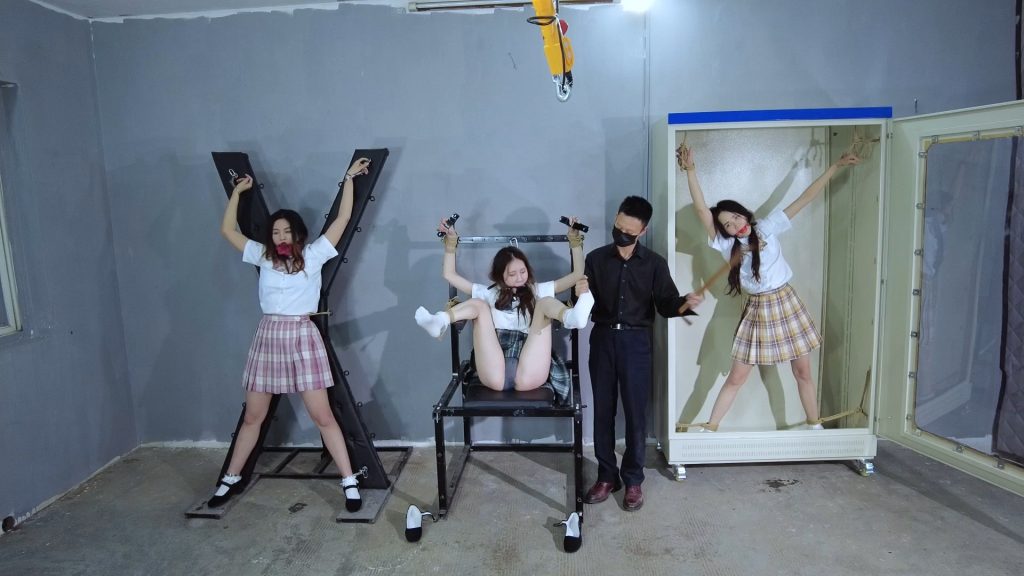 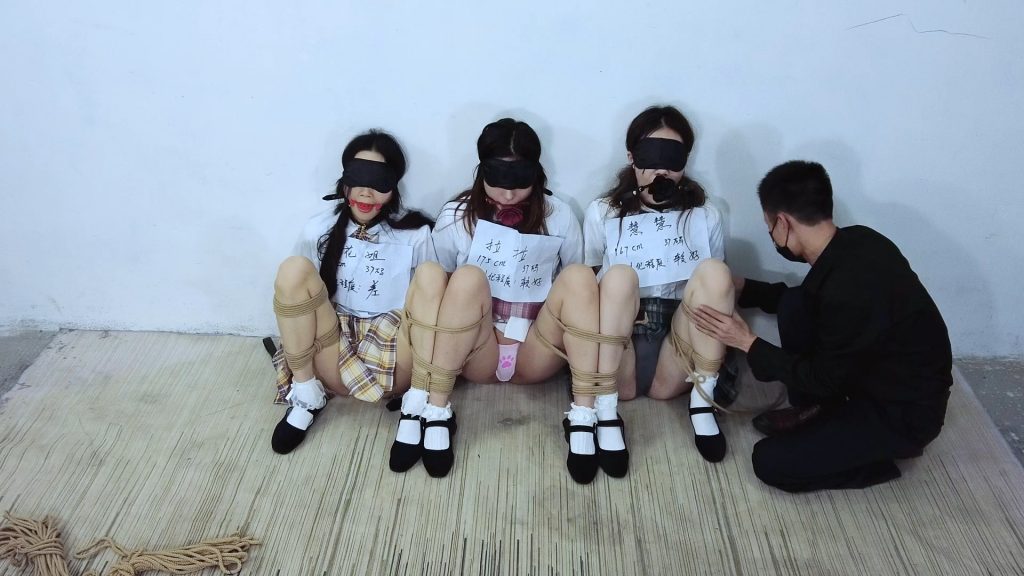 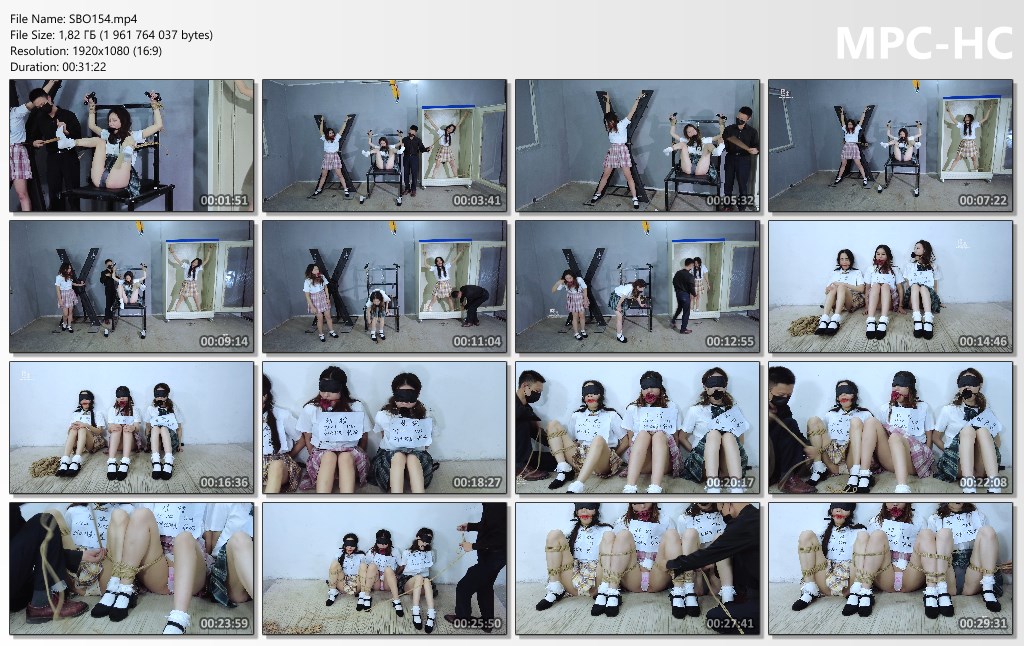 “Plot introduction: Continue “Interview Trap Episode 1”, “Interview Trap Episode 2”, “Interview Trap Episode 3 Reversal”, “Trafficker Imprisonment” “Three Girls” “Three Girls of Human Traffickers Abduction and Tune in J” Huihui: The student who was brought to the interview by Lala Lala: Huihui’s best friend, secretly jealous that Huihui is better than herself, so she contacted Sister Hua to secretly sell Huihuihua Sister: Fake interviewer, who is actually a trafficker. Younger brother: Sister Hua’s younger brother Clothing: JK outfit + lace white socks + black high-heeled shoes into the tuning room. Fix Lala on the X frame, fix Huihui on the torture chair, lock Sister Hua in the iron cabinet (all three women have mouth balls), do not take off her socks during the whole process, and use a ruler or a small wooden stick to beat her feet during the training process. Heart, and then scratch the soles of the feet and scratches, other training methods can be arranged by themselves without requirements. ) After the training, the younger brother: “Have you served?” Lala and Huihui nodded slightly, but Sister Hua still looked unconvinced. The younger brother brought shoes, rose balls, handcuffs, shackles and collars, untied Lala and Huihui, and let the two women put them on by themselves, and the two women followed suit. The younger brother said to Sister Hua: “It seems that my training is not enough, but some bosses like your strong temperament, so let me change it for you.” Put the shoes on for the three of them (then lead them for a few laps, and when shooting, make sure that you can see the feet and shoes all over the body, preferably with close-ups of the feet.) After walking a few laps, put the three women and the two The two thighs were tied together, and the handcuffs were used behind the hands to pass the test. After struggling for a while, the younger brother put a blindfold on the three girls”