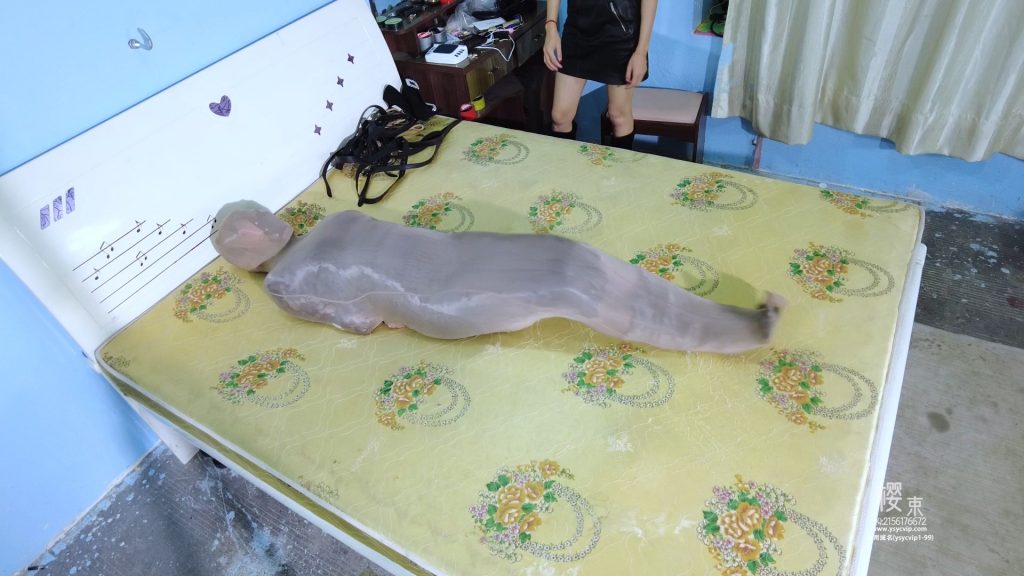 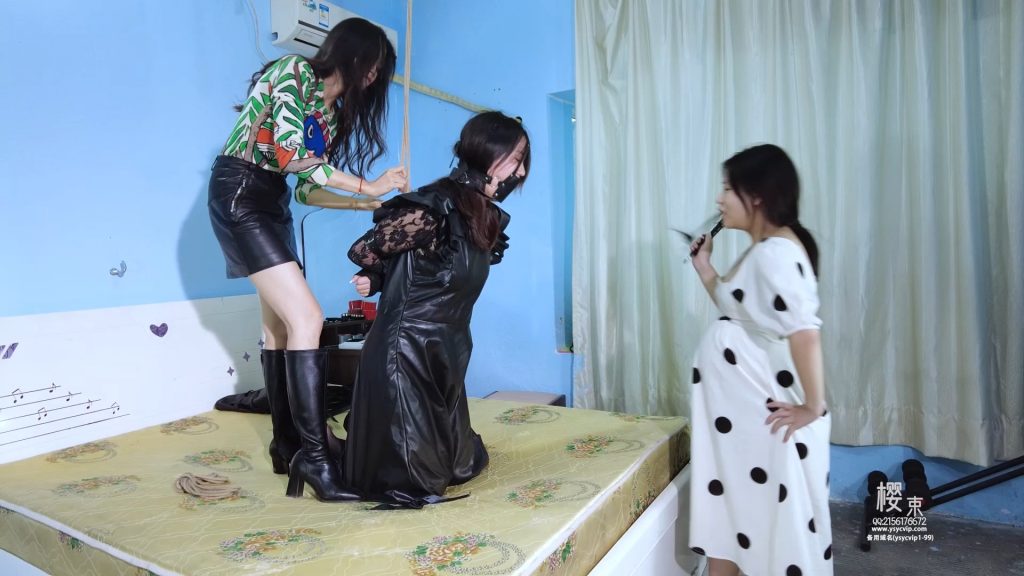 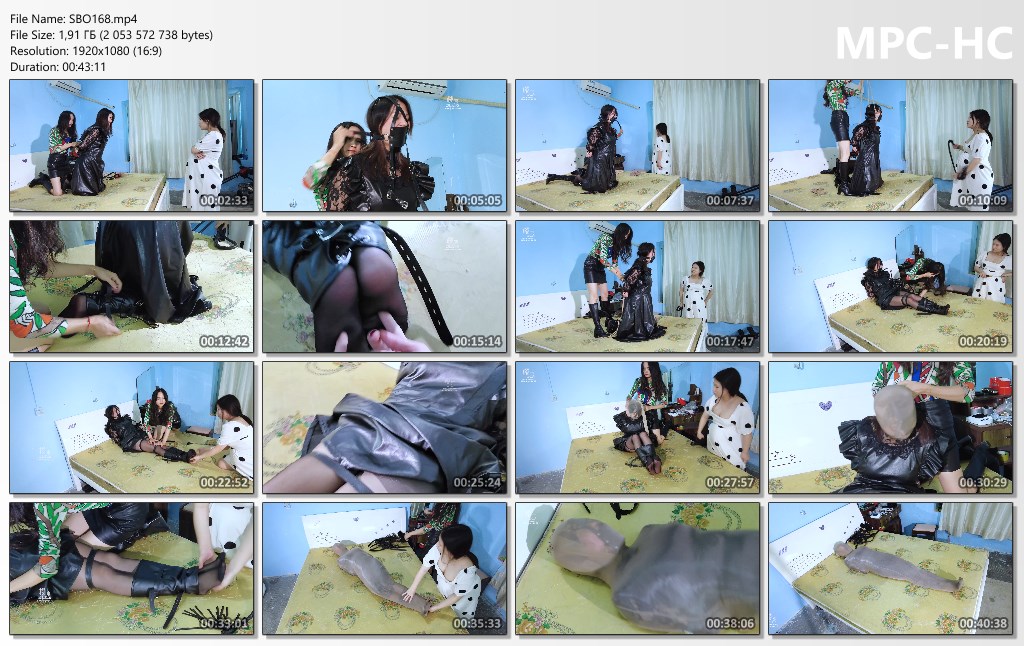 “Plot introduction: My sister who usually likes to play cospaly, just changed her cos clothes at home and was going to participate in activities with her friends. Doing homework at home doesn’t let her out. My sister was angry and wanted to go out, so she pushed her pregnant sister, who happened to be seen by the second sister! Now the two older sisters have to teach her a lesson when they catch her! The second sister asked the younger sister to kneel in front of the eldest sister to admit her mistake! My sister doesn’t think she is wrong and keeps talking back! The second sister used leather restraints to restrain her hands and feet and fasten them with ropes, forcing her to kneel and admit her mistake! Bring a leather whip to the eldest sister and beat her hard! Until she knew she was wrong! The second sister punished her with the tickling she was most afraid of! Put a harness on her hard mouth! See her hard-mouthed after a period of punishment! Put her down and strap her down! Big sister continues to scratch her feet/shock her! The second sister brought her stockings and put it on her whole bag and beat her hard! Don’t stop until she admits she’s wrong! Leave her alone to reflect on it!”