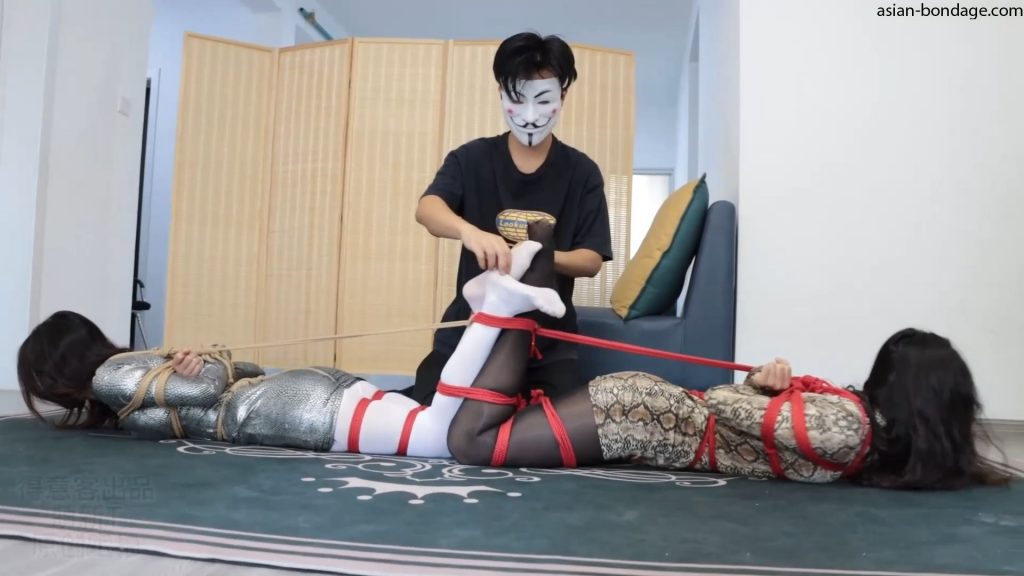 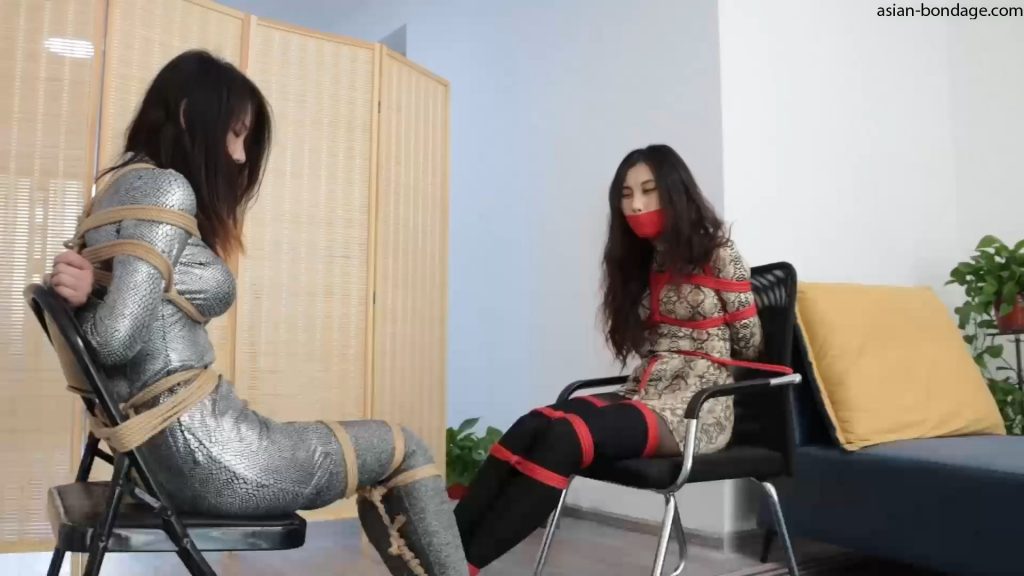 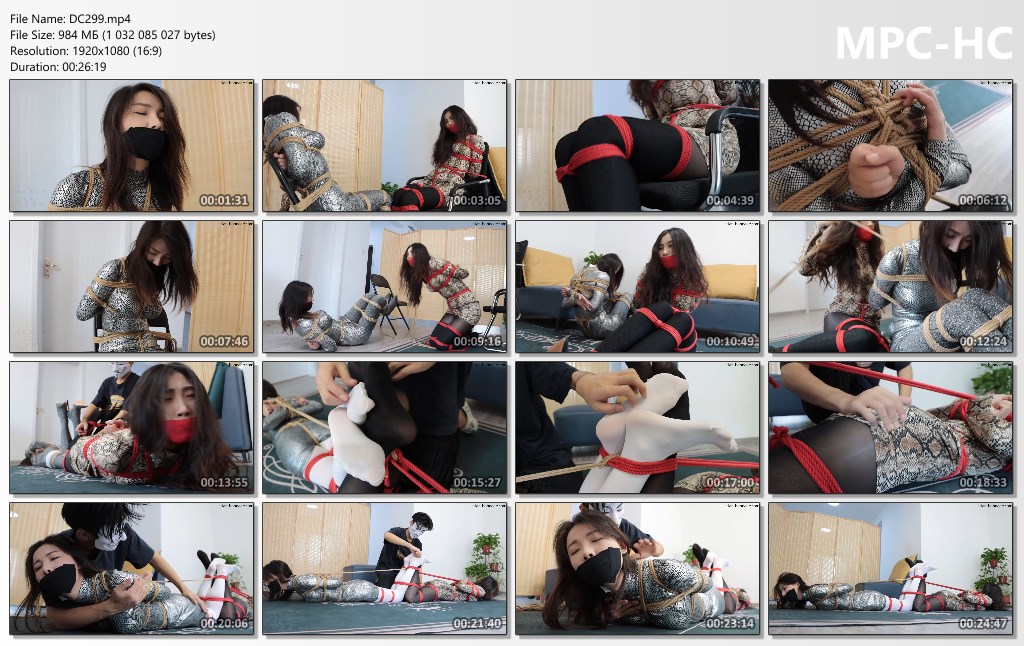 “Xiao T’s twentieth shot is still unable to quit the game. Is this plot familiar? Ha ha ha ha! Ah Meng and Hong Lian, as well as many players who participated in the closed beta, were trapped in the game and could not quit! And the mastermind behind the scenes released an open task, as long as anyone completes it, they can quit the game and be free! Outside the game, they learned through news that their sister, Red Lotus, was trapped in the game. Xi Ling and Yu Mei began to investigate and rescue them. They seemed to have found the boss behind the scenes through the Heart of Binding God, but what was waiting for them was…”