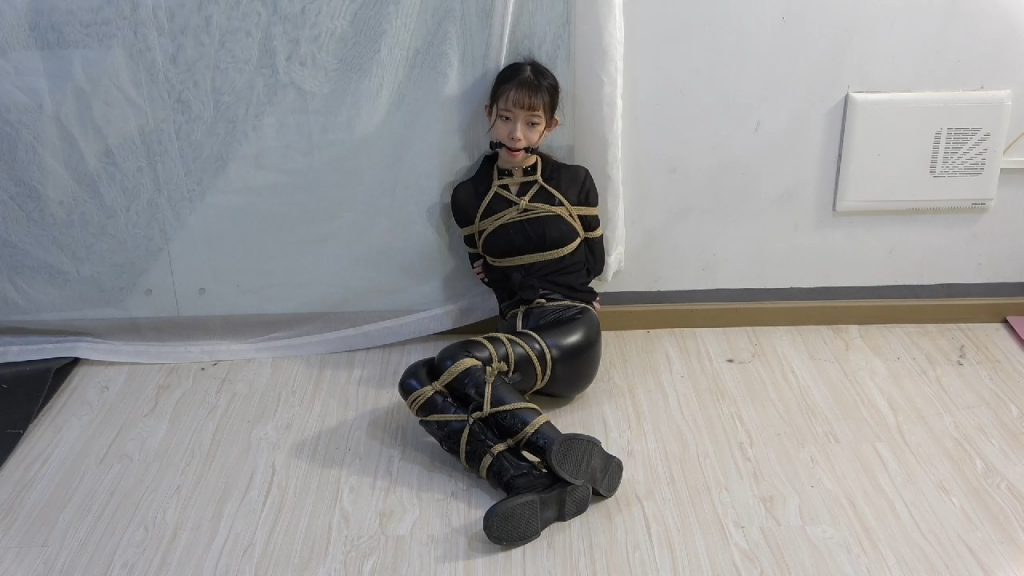 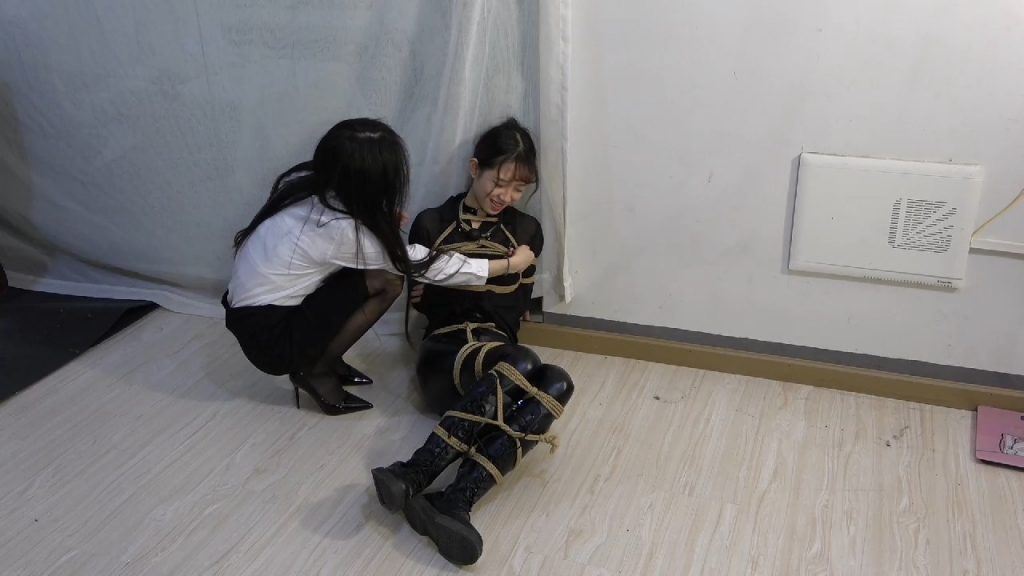 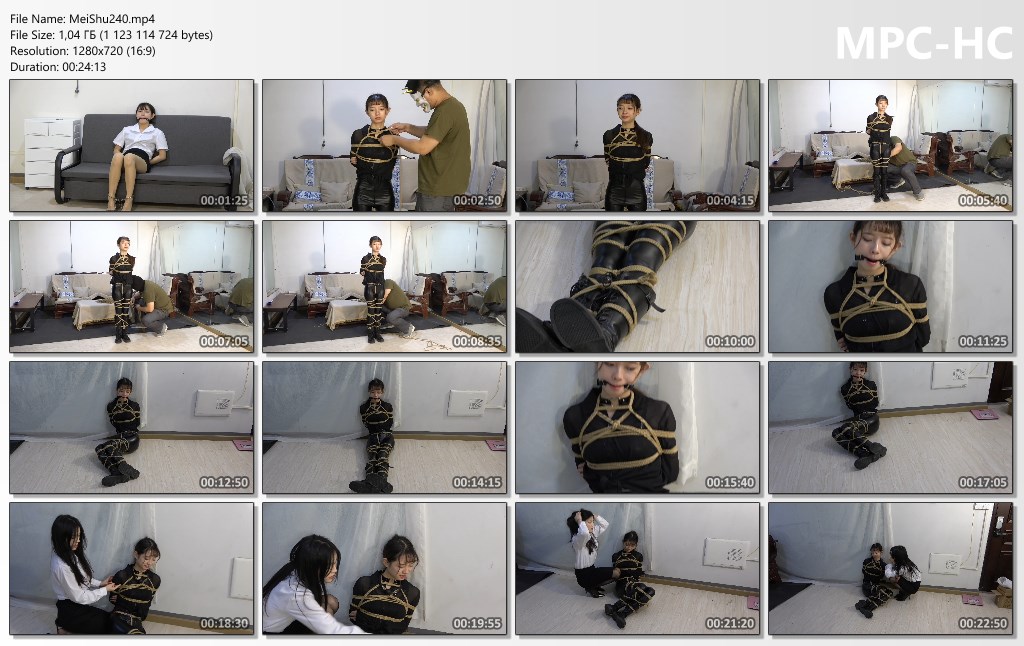 “A famous painting worth tens of millions in the rich man Lao Wang’s villa is not easy to get away. Lao Wang quickly locked the thief Hua Qi and quickly arrested Hua Qi. The phantom thief Hua Qi (played by Shanshan) who has not yet sold her stolen goods was also quickly captured. For safety reasons, Lao Wang transferred Hua Qi overnight and severely bound and imprisoned her. However, after many days of interrogation, the whereabouts of the famous painting still could not be obtained. The helpless Lao Wang could only turn to a professional torturer, and the fledgling torturer Song Yixue (played by Little Fox) naturally accepted this task. Scene 1: Office. Fu Hao sat on the office chair, while Song Yixue stood aside. Fu Hao: My villa was stolen yesterday, and the famous painting worth tens of millions disappeared. Here is the detailed information of the female thief (the rich man took out the paper and handed it to Song Yixue) Song Yixue looked at the information carefully, frowning. Fu Hao: I have already captured him, and I will lock him in the cell. I will give you one day to recover my famous painting, otherwise don’t blame me for being rude. Song Yixue: Don’t worry, I am the best torturer. Regal: Best. (After finishing speaking, the rich man left.) Scene 2: Hua Qi is tied up in the dungeon and lying on the ground (as shown in Figure 1) (shooting a clip of Hua Qi being tied up and struggling) (the process of the old boy binding Hua Qi is also filmed Come down!) (Hua Qi, Shanshan, gag the ball at first, then take off the spike ball and hang it around the neck when asking) Song Yixue: Such a beautiful girl, why do you have to be a female thief? If you don’t want to suffer from flesh and blood, just obediently hand over that famous painting. Hua Qi: Don’t even think about it, you rich man’s lackey! Song Yixue: If you don’t eat the toast and eat fine wine, then I will be blamed for being rude. Song Yixue tortured Hua Qi for a day, but how could a fledgling rookie beat Hua Qi, the phantom thief? As the deadline approached, Song Yixue became more and more nervous. In the end, Song Yixue still didn’t ask about the whereabouts of the famous painting, and was stunned by Lao Wang, becoming a lamb”