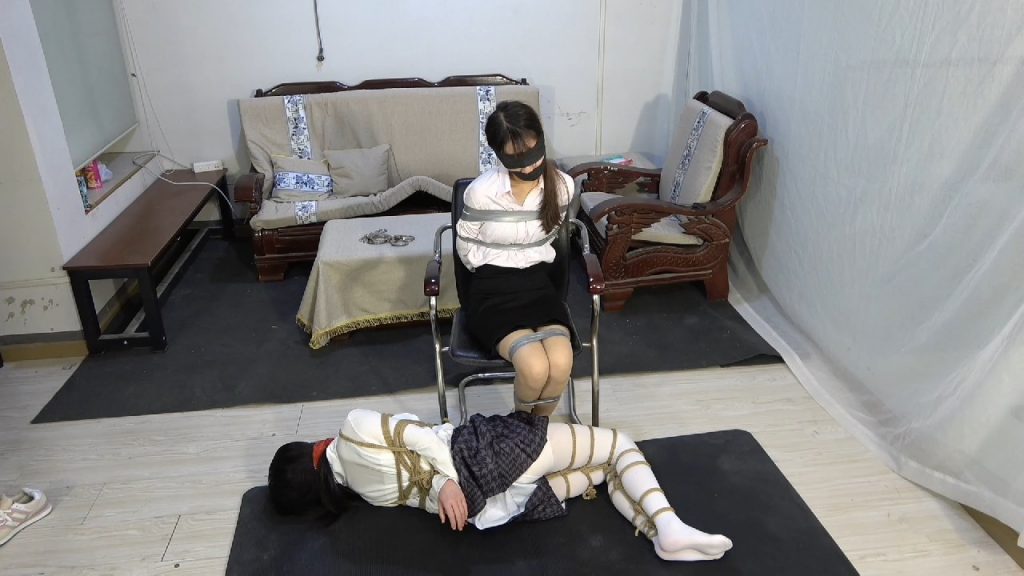 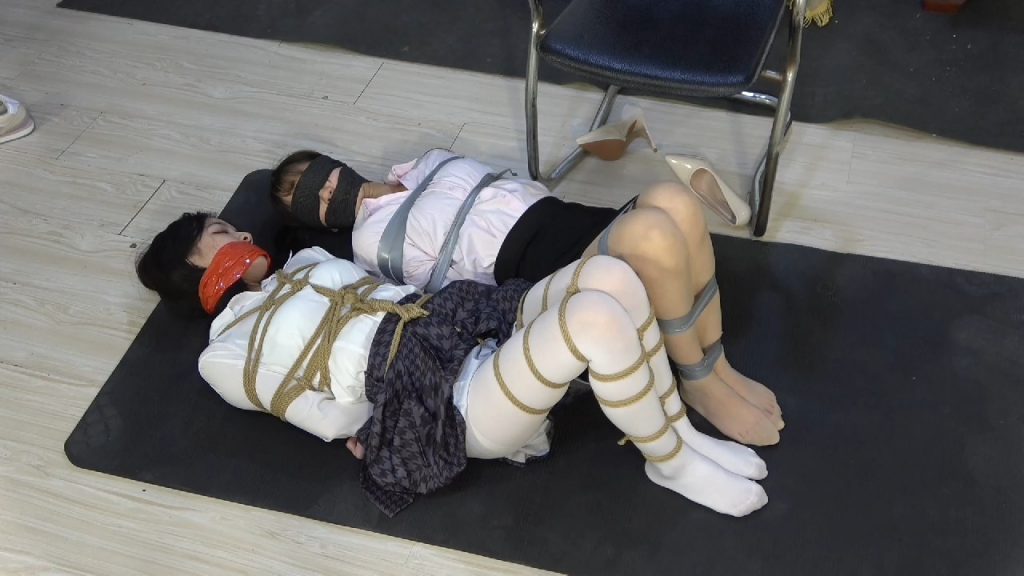 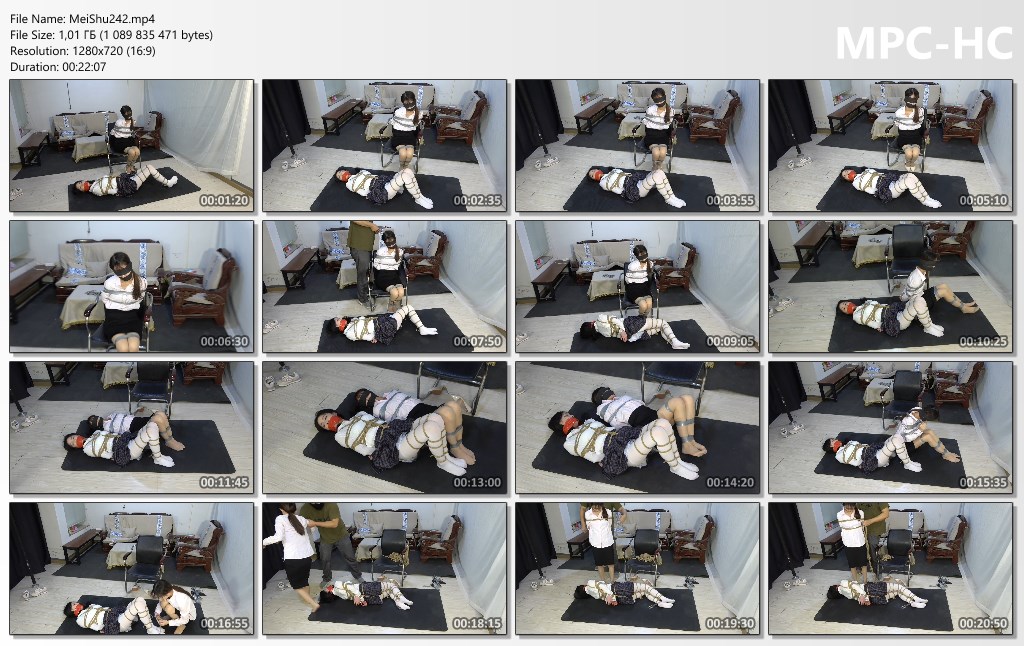 “Under the constant torment by the rich man, Hua Qi finally couldn’t bear to tell the whereabouts of the famous painting. Regal: Play a game, if you lose, I will sell you to the distant Middle East, if you win, you can leave directly. Fu Hao: You two are struggling, whoever struggles away first and runs out of this room is the winner. Both Song Yixue and Hua Qi nodded. The rich man took out two sets of clothes, threw them to the second daughter, and said: You can change your clothes. After the change of clothes, the rich man tied up the second daughter. In the end, Song Yixue was the first to break free, and took out the handcuffs and shackles, and locked Hua Qi to ensure that she could not untie them. Song Yixue, who wanted to run away, was pushed to the ground and tied up by the rich man who was watching the show. Fu Hao: I really thought I would let you go, so you can go to the Middle East with Huaqi Thief honestly.”