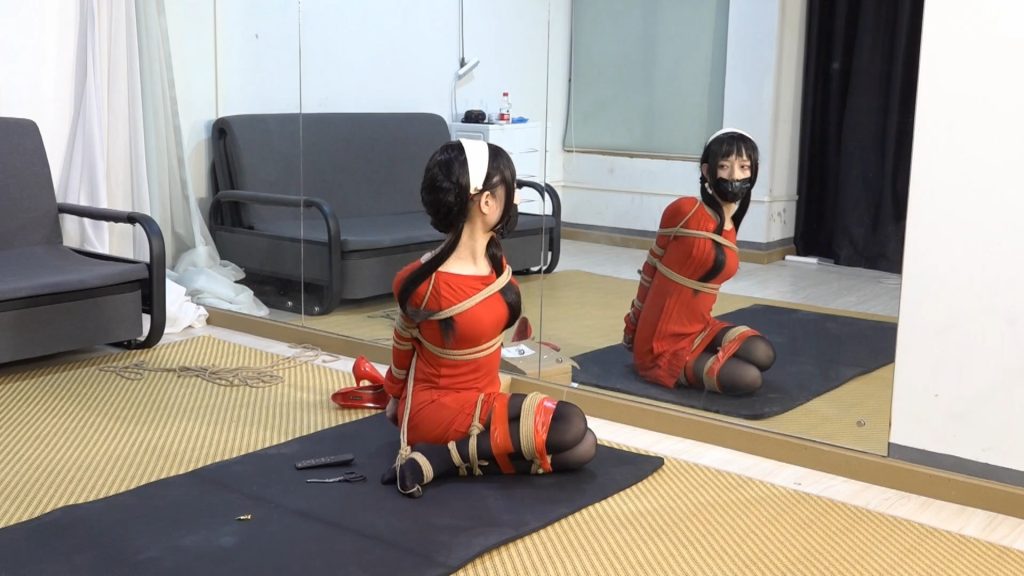 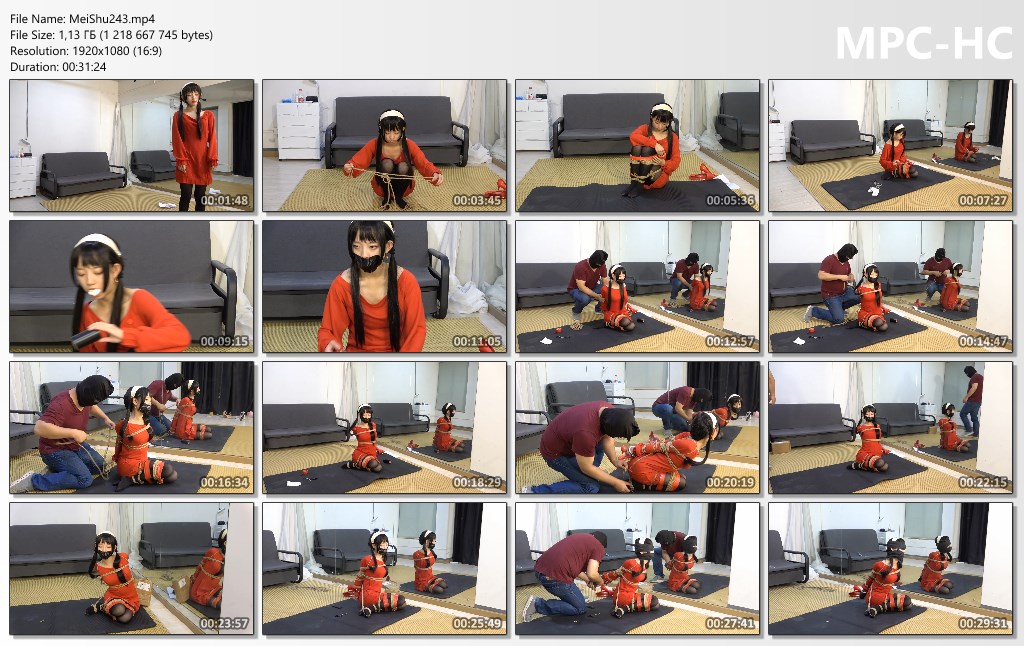 “This is the first time I try cosplay and I feel that Shanshan is not suitable for Joel (Shanshan herself agrees), and Mrs. Joel’s figure is really difficult to restore. In short, the picture was taken out for fun, and everyone will forgive me if the plot is not well filmed. Joel heard a knock on the door, opened the door and saw an envelope on the ground, she knew that her mission was coming. Opening the envelope, Joel suddenly saw a photo of his daughter. She was very surprised and sat on the sofa not knowing what to do. A spy broke into the house: “What’s the matter, Joel, didn’t you say that you are absolutely loyal to the organization?” Joel: “How can you attack a child! I won’t do it even if I die!” Agent: “Then you die !” Joel stepped forward and was about to knock down the spy, but the spy suddenly raised a mobile phone, and there were some spiral patterns on the mobile phone. Joel became dizzy when he saw it. Agent: “When you were trained, you were already hypnotized by us. Once you saw this pattern, you became my puppet.” The hypnotized Joel was standing in a military posture facing the camera with a blank expression. The secret agent issued a command to turn her around and take a rest to test whether her hypnosis was successful. SPECIAL (throws Joel gag socks and tape and handcuffs): Now get down on your knees, tape your own mouth, tape your feet and legs, and handcuff yourself. Joel took off his shoes, put them neatly at his feet, and taped his feet and legs together. He knelt down, picked up tape and a gag, sealed his mouth, and handcuffed himself behind his back. The agent took bolder steps and began tying Joel with rope. He tied Joel’s arms and elbows with ropes, and tied them together with his body; tied his thighs together, knelt on the ground and wrapped them with tape for reinforcement. The feet were tied, and the ropes were connected to the knots at the wrists , the big toe was also tied with a rope, and the agent put the scissors and remote control in the distance: “Joel, I planted a bomb at your daughter’s school. The scissors on the left will get you out of trouble; the remote control on the right will stop you. The countdown to the bomb. It’s up to you which one to choose.” Joel, who was tied up, struggled to the box with all his strength, and was about to cut the rope with scissors to escape. At this time, she suddenly felt a touch in her heart, and resolutely chose to pick up the remote control and press it. Agent: There is no cure! As he spoke, he covered Joel’s eyes with tape, tied her hands into fists, and covered Joel’s face with a cloth. Joel struggled for the last time, and soon passed out from exhaustion, and fell to the ground sideways.”