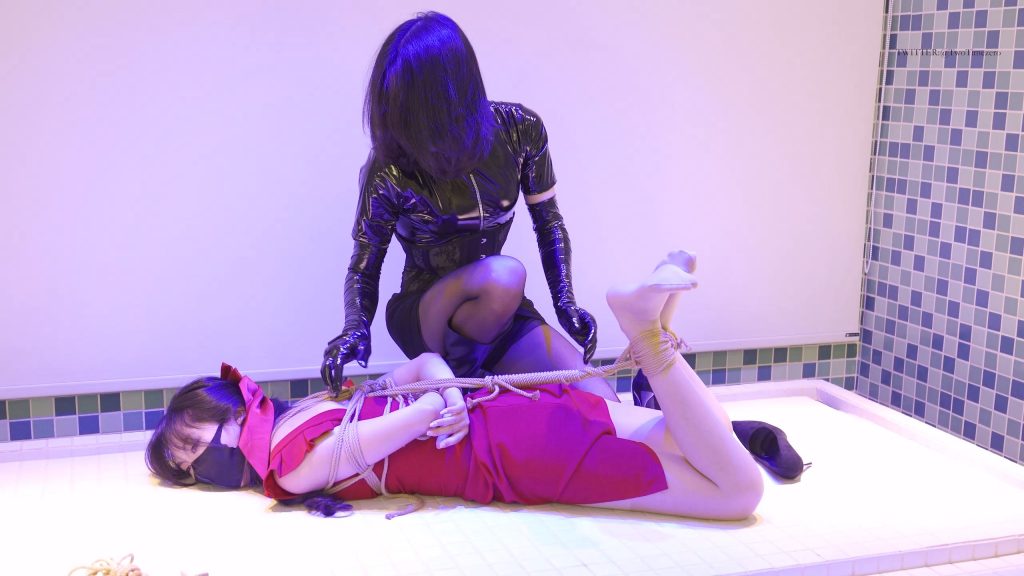 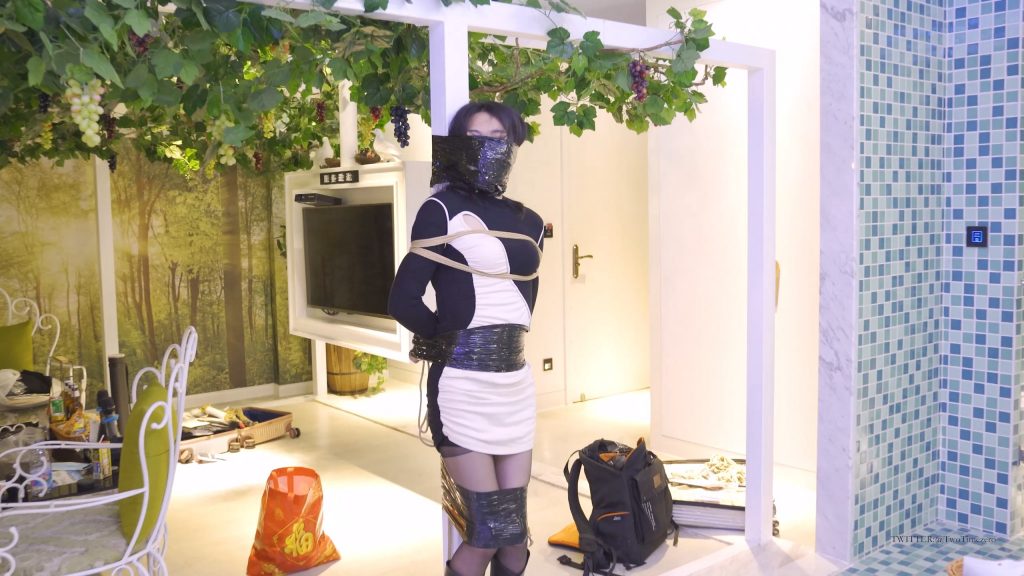 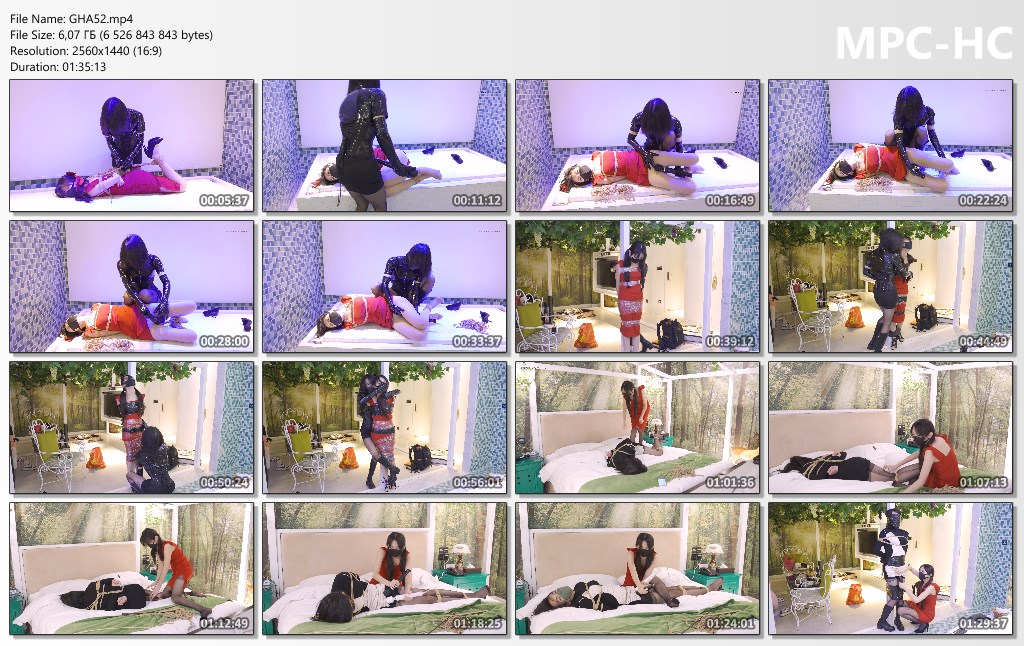 “Today is definitely the girl’s TK hell, the girl really can’t stand the kind of TK. TK choked on saliva, coughed, and had difficulty breathing, the kind that really took a big breath. 1 The girl in the red dress was tied up, and her feet were bound, and then she was put on the stage by the four horses. Then came the TK hell, the pseudo-mother’s leather-clothed queen played TK in all directions, the girl was almost out of breath 2 The queen gave the girl slowly, stroked the stick, skillfully, and another voice came out 3 The girl in red was tied up with tape On the pillar, I continued to torture with TK, and then covered it, and there was no sound at all. I couldn’t stand with TK until I passed out. . 4 It was originally said that the girl practiced rope skills, but I didn’t expect that the girl would not let go after tying up the puppet, suppressing the output of the whip, fearing that it would not be enough, so I stood up and beat hard with the bamboo whip, ruthless 5 There is a remote control plug on the back of the puppet, and it was turned on by the girl’s remote control , Shushuang 6 pairs of sticks GC squeezed juice, squeezed it out and continued, the sound was torn 7 puppet girls were tied to the pillar, their heads were wrapped, and the girl only left a small hole, and then continued to squeeze juice…”