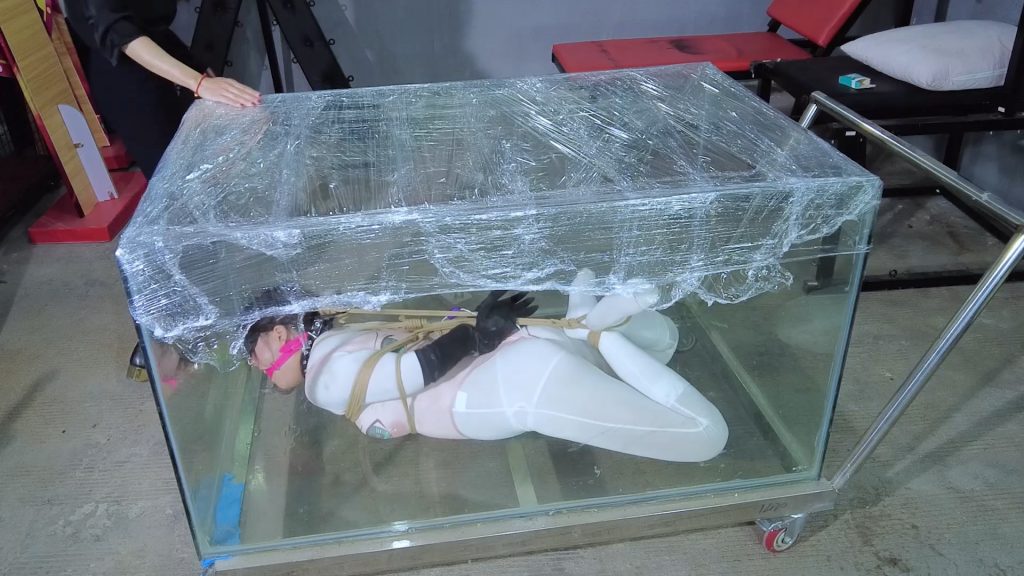 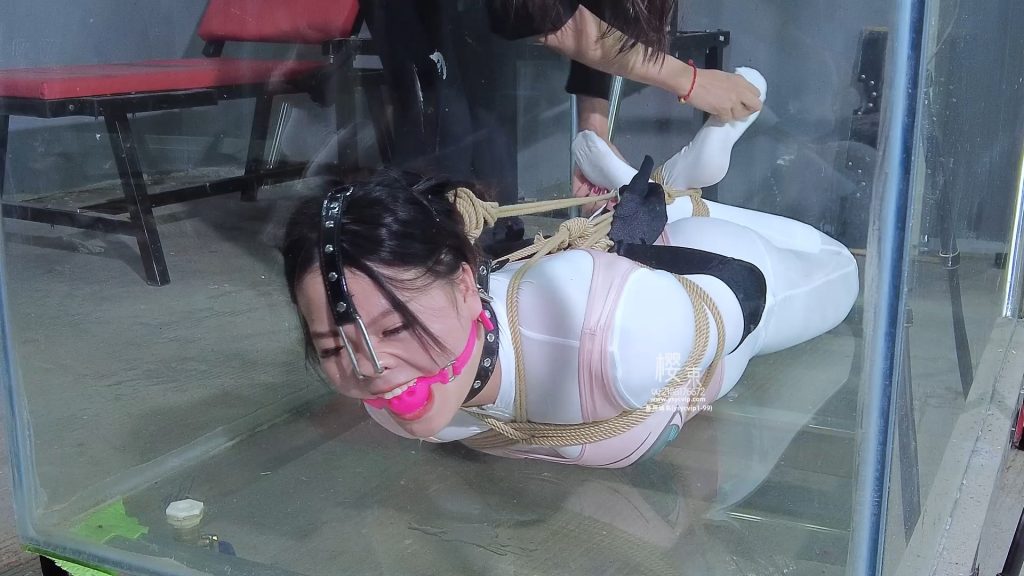 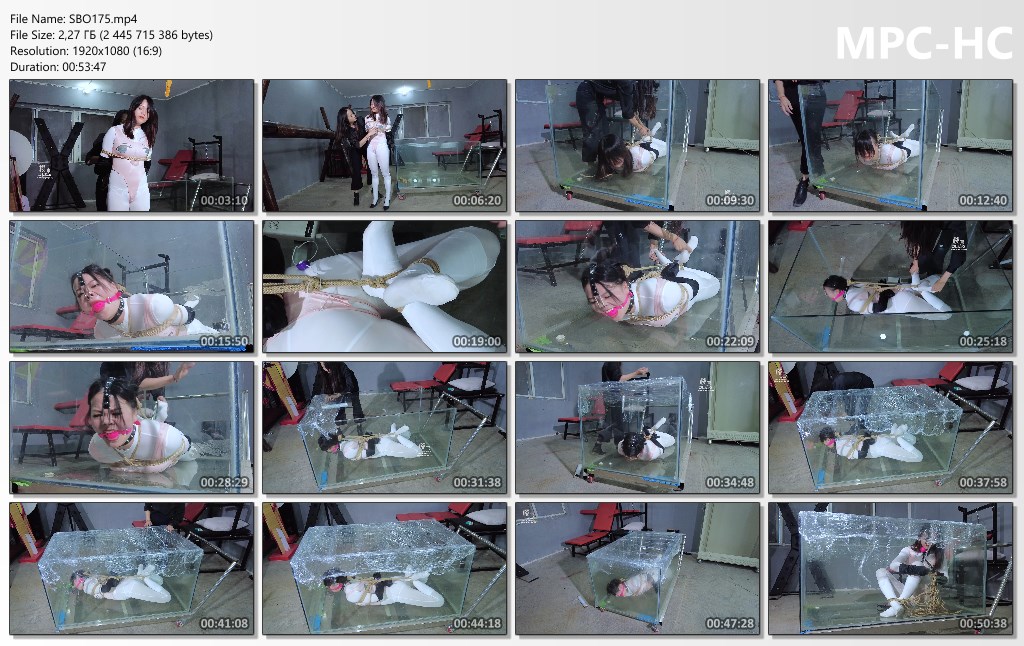 “Plot introduction: Clothing: white jumpsuit base + dead pool water + black gloves to escape the magician Ai Weishi, a new star who has just ignited in the magic world, today we Invite her to come and challenge her! Let her challenge the four horses to tie up and seal the fish tank with plastic wrap in the fish tank before the oxygen runs out, or she will escape by herself, or you will bear the consequences! In view of her reputation, after tying up her four horses, she needs to be more difficult, put on her mouth ball, nose hook and eye patch, and put on D! Give her another burst of crazy TK! It took a lot of her energy! Then use plastic wrap to seal the entire fish tank airtight! Then watch the performance of our Ivy magician! Constantly struggling inside! As the air gradually decreased as she got further to the back, her breathing became more and more short! My heart is getting more and more anxious but I can’t show it! I can only quickly struggle to untie the rope!”