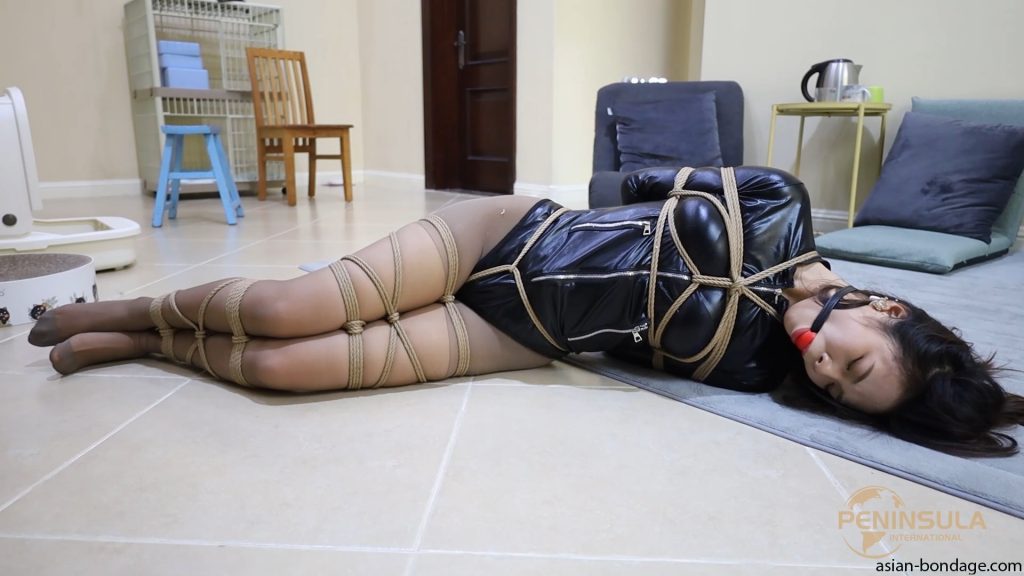 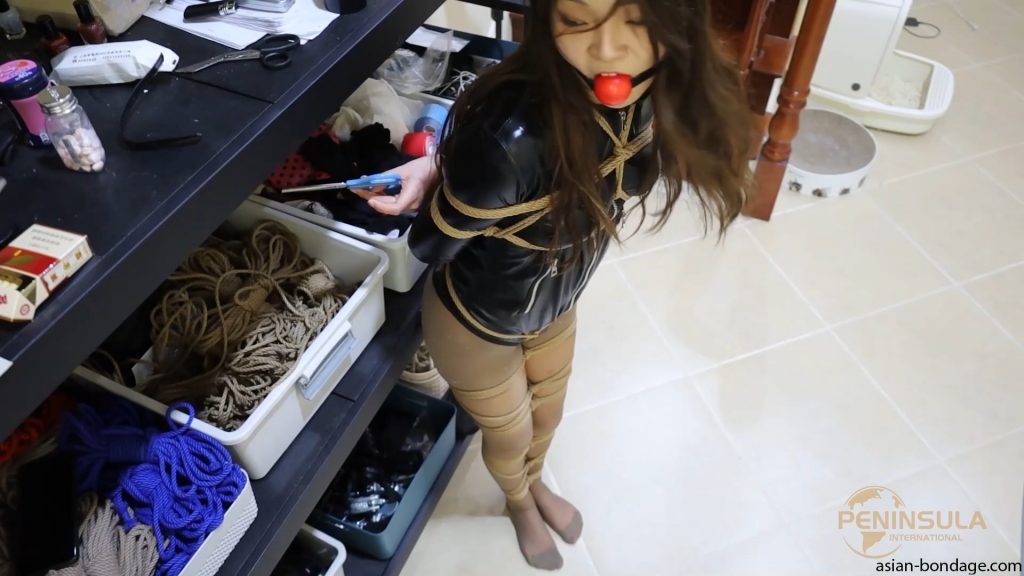 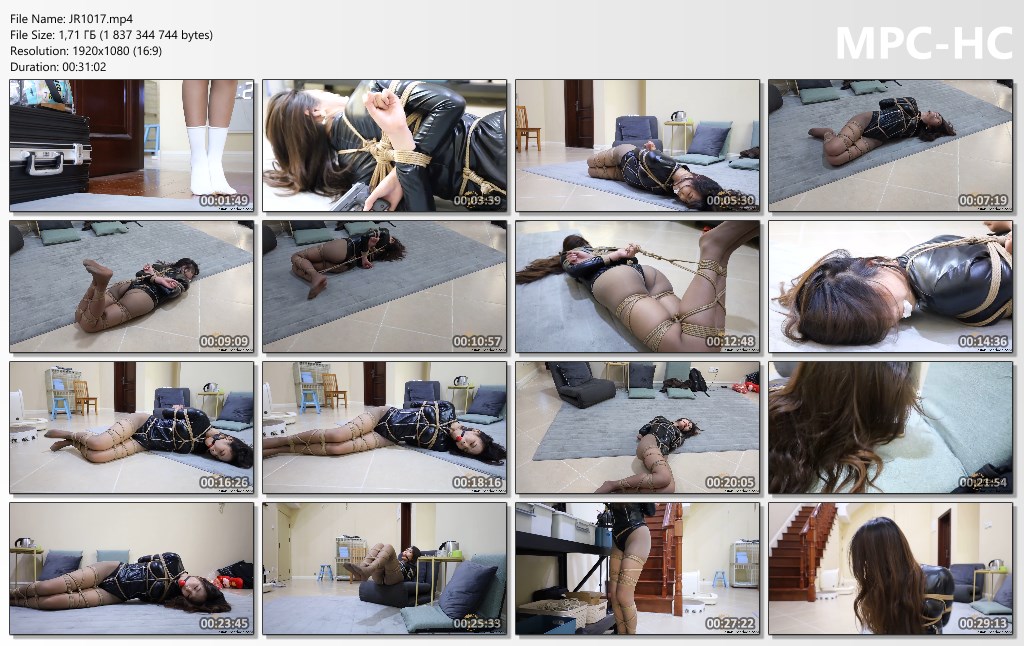 “After the failure of the last mission, Kafei received another mission and sneaked into the suspect’s house, preparing to arrest him… Unexpectedly, when she sneaked into the house, her body was out of control, as if there was a mysterious unknown force. Forced to bind her, she tried hard to resist, but her legs were tied together, her hands were cut behind her back… and she was tied up by a rope that appeared out of nowhere, and when she tried to escape, it was too late… She struggled for a long time, and finally She was tied tightly by the rope again, lying on the ground… The mission failed again, and the escape mission started again… Finally, she broke free from the shackles of the four horses. In order to break free from the shackles of the rope, she also had to do her best. Began to try various methods.. But strange things happened one after another. After all the hard work, the scissors that were about to be handed suddenly disappeared out of thin air… She knew that she could not break free from the rope in this magical room, she To escape outside, she finally opened the door, and what was waiting for her was…”