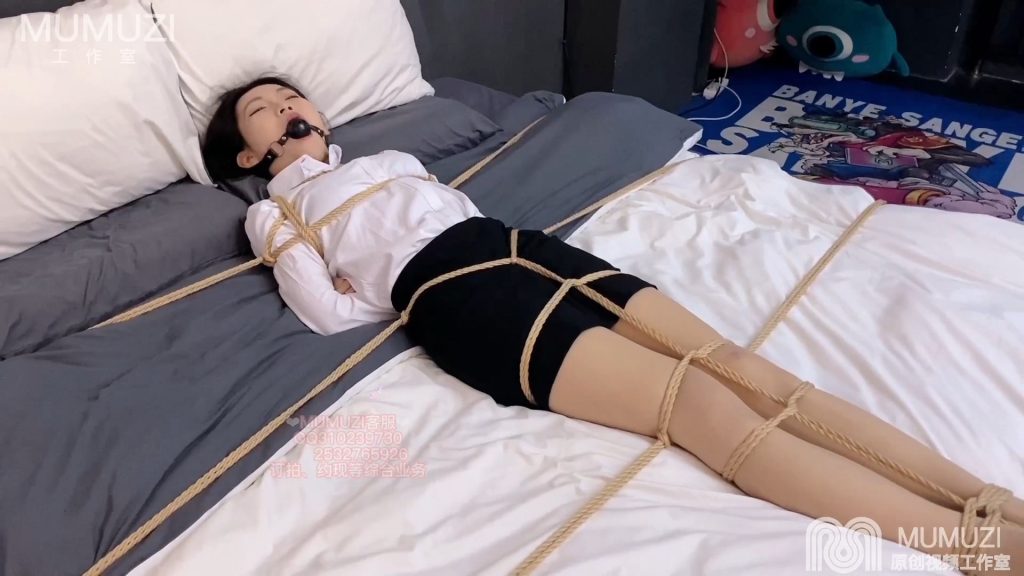 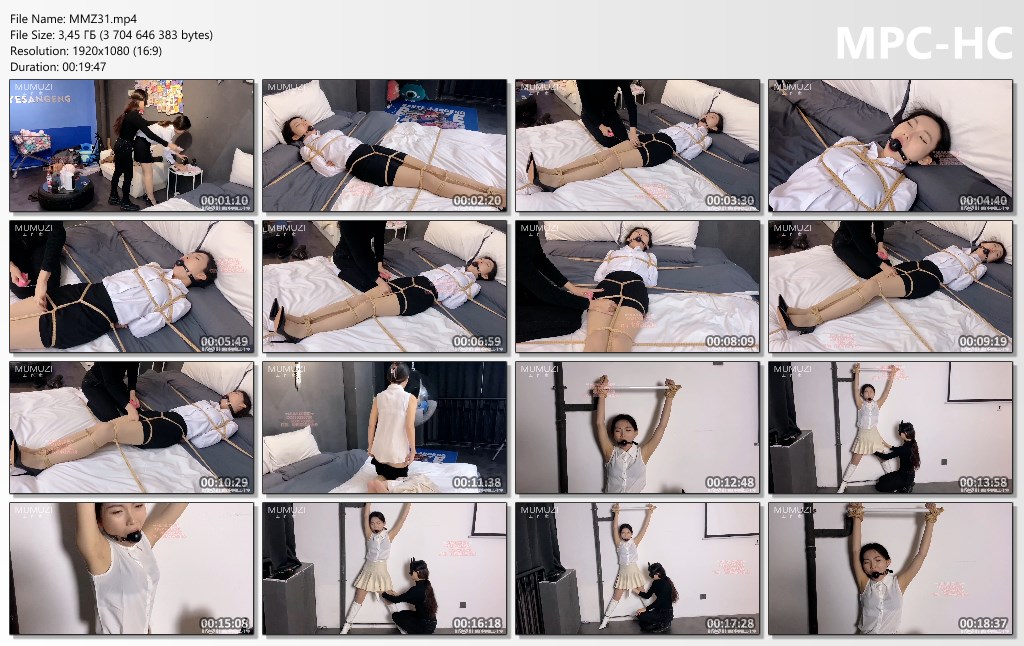 “After the proud female agent escaped and returned home, the new leader issued a new task to steal evidence from the suspect’s home to achieve the goal After going to the ground, looking through the drawer, the suspect suddenly covered her mouth with a drugged handkerchief and was stunned. After waking up, the hostess was tied to the bed/bed, a large mouth ball was stuffed into her mouth, and the tied Taozi was desperately needled. Stuck, unable to move, can only be played with… The suspect who had fun asked the heroine to change her clothes. Poor Taozi had her hands fixed on the iron rods, and she was wearing a large mouth ball. The leg splitter is separated, and can only be played by the suspect to his heart’s content… The suspect asked Agent Taozi to change his clothes again, and said that he would let you go if he was obedient, but Taozi had no choice but to be obedient for Taozi’s sake. Being hung up…”