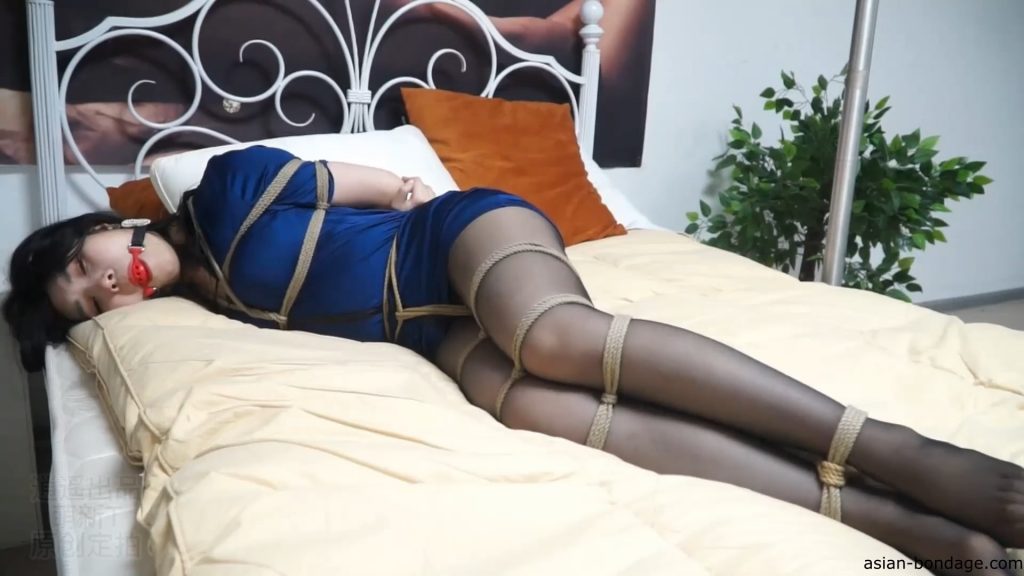 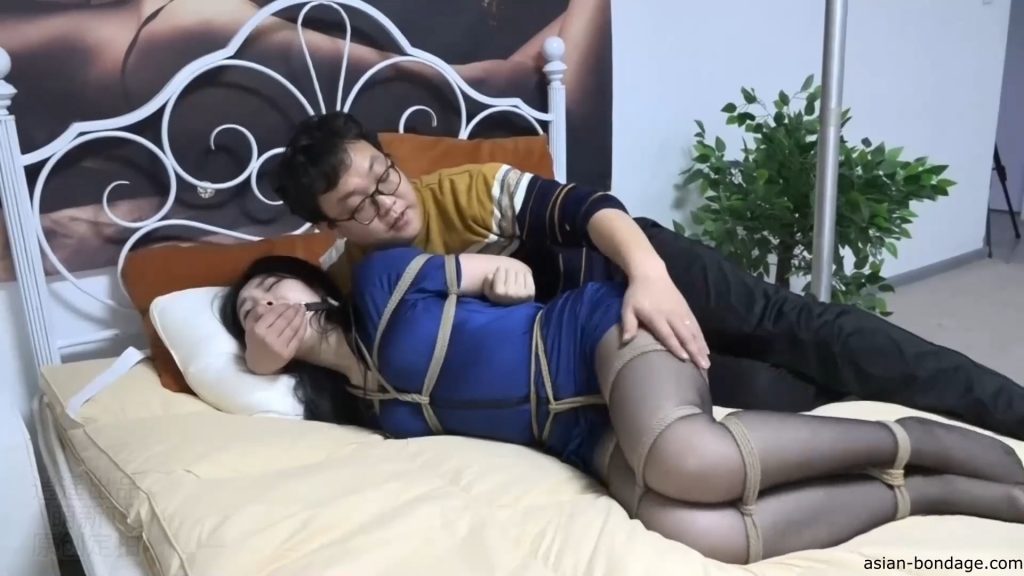 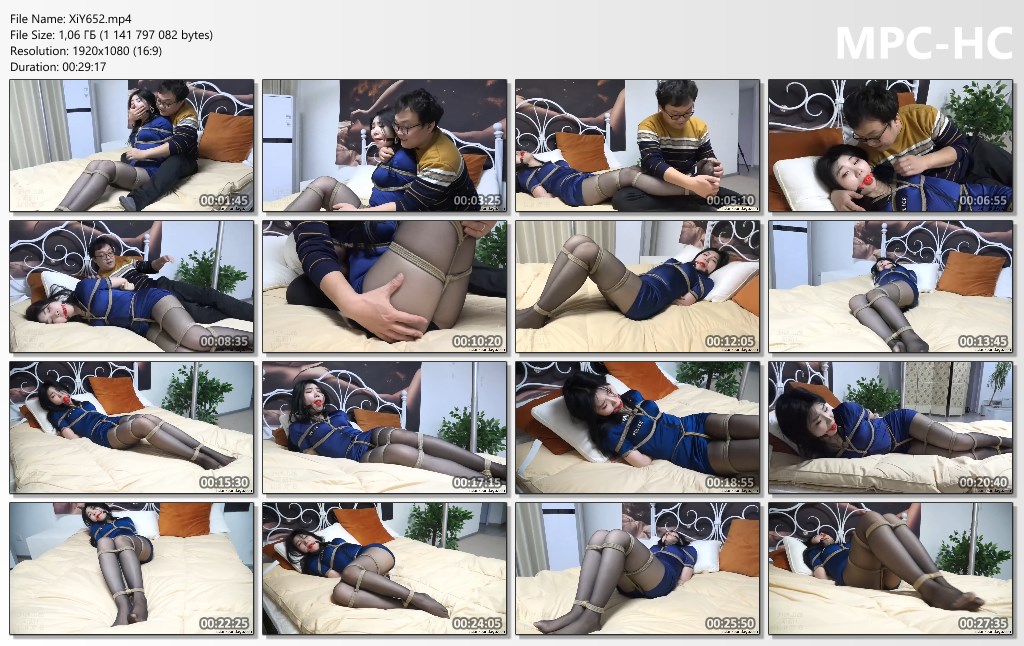 “Lao Zhang was watching the World Cup at home (why are you still wearing glasses! Hahahaha!) But he called and informed that the gift from the previous quiz had arrived. Open it and have a look. It was Xiaohan who was bound tightly all over her body! Lao Zhang looked at the gift delivered to his door, and started playing with it up and down! Wouldn’t it be more exciting to watch the game this way! The X-series short film collection is released! (Why is it called the X series, because I didn’t want to shoot anything, but it’s not perfect after conception, but the short film collection has some connection with the subsequent series, maybe doge, hahahaha!) Needless to say, Wu Han’s acting skills as Xiaohan Yes, it’s really great, and the figure is super good in tight clothes!”