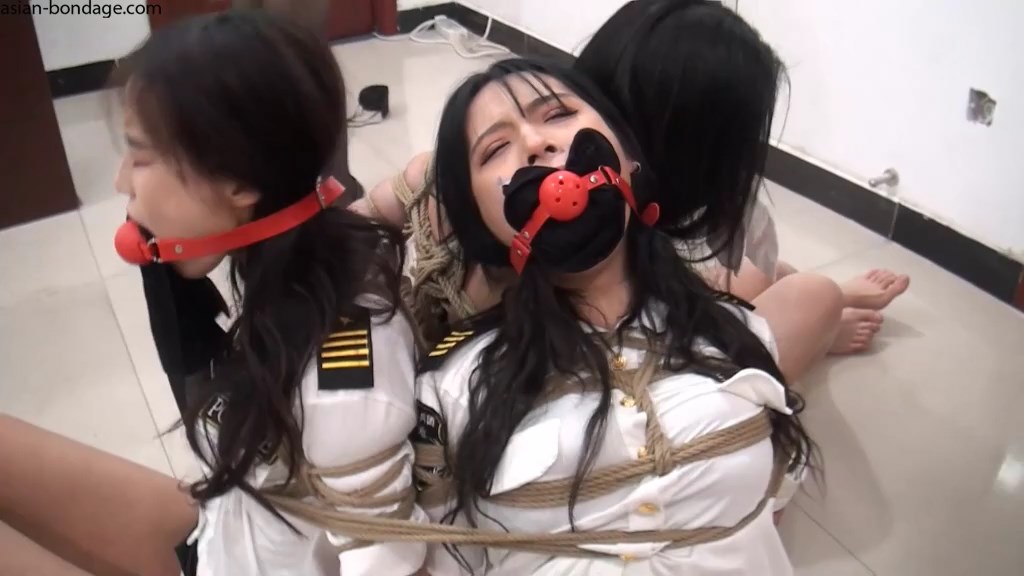 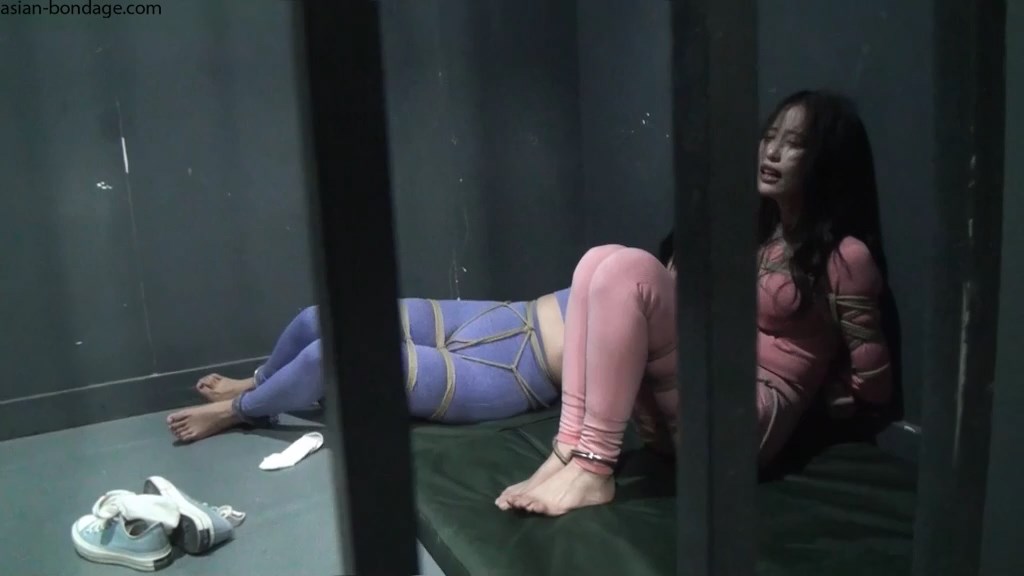 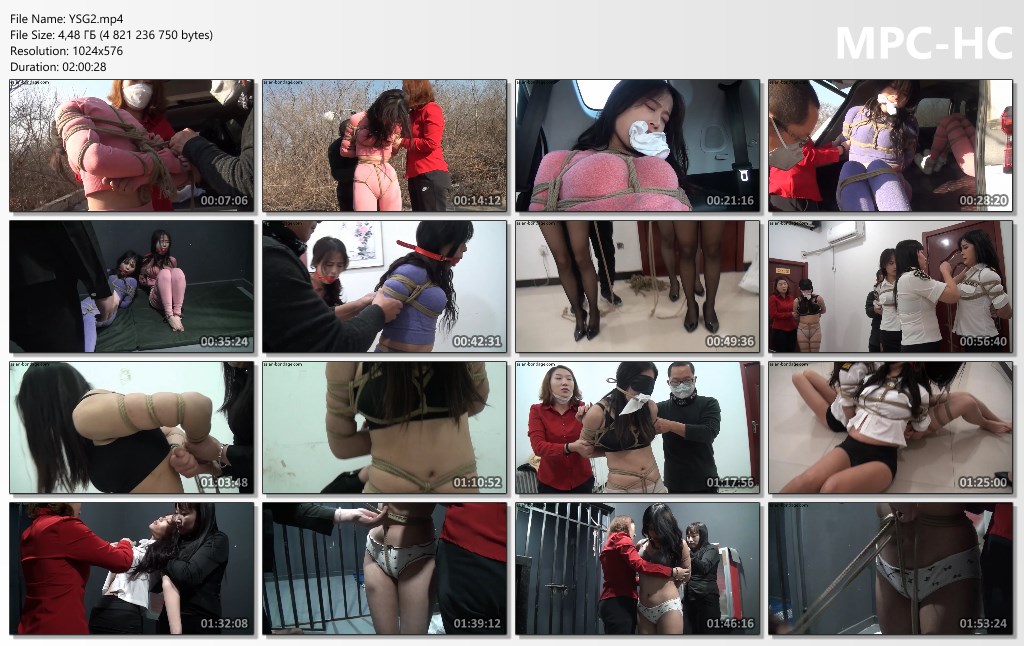 The three girls were tied side by side in the car to be taken away for sale, but the colleagues who were rushed to get off. Not long after, Xiaoya became a civilian. On this day, she received a notice from her superiors that the city would send leaders to guide the work. When the two women greeted the leader, they were required to undergo bondage training. However, the leader was faked by human traffickers, and the real leader was kidnapped by them…

The female trafficker was arrested while committing crimes in other places, and Nujing was ordered to escort her to the prison. On the way, she encountered a trap set by his subordinates, and the young female Jing was stunned and tied up…”