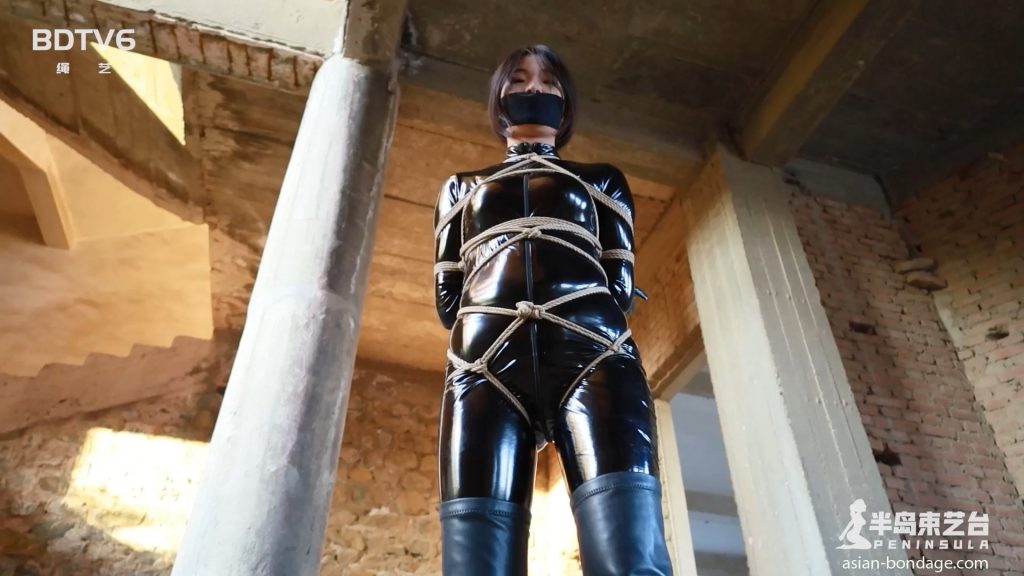 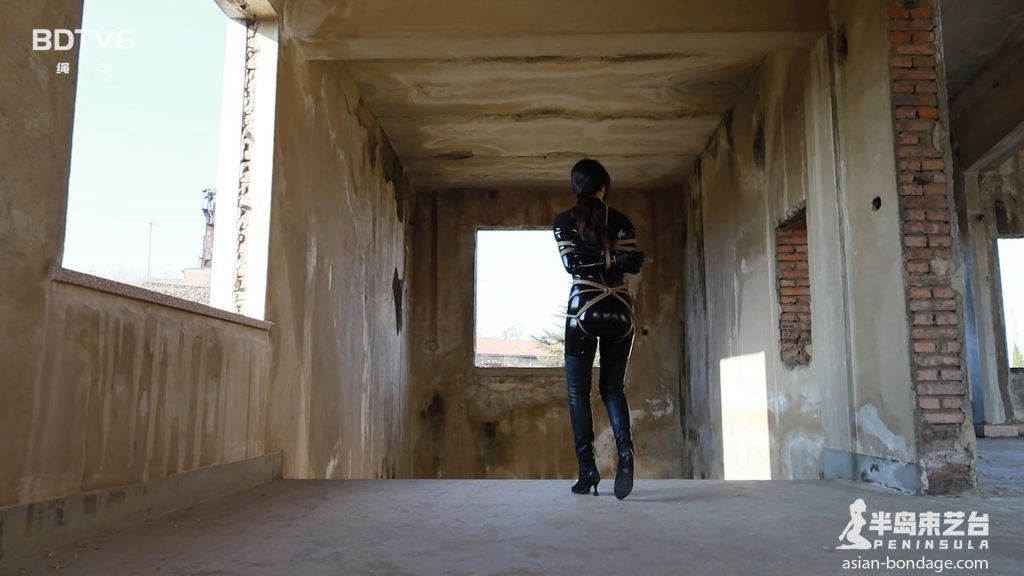 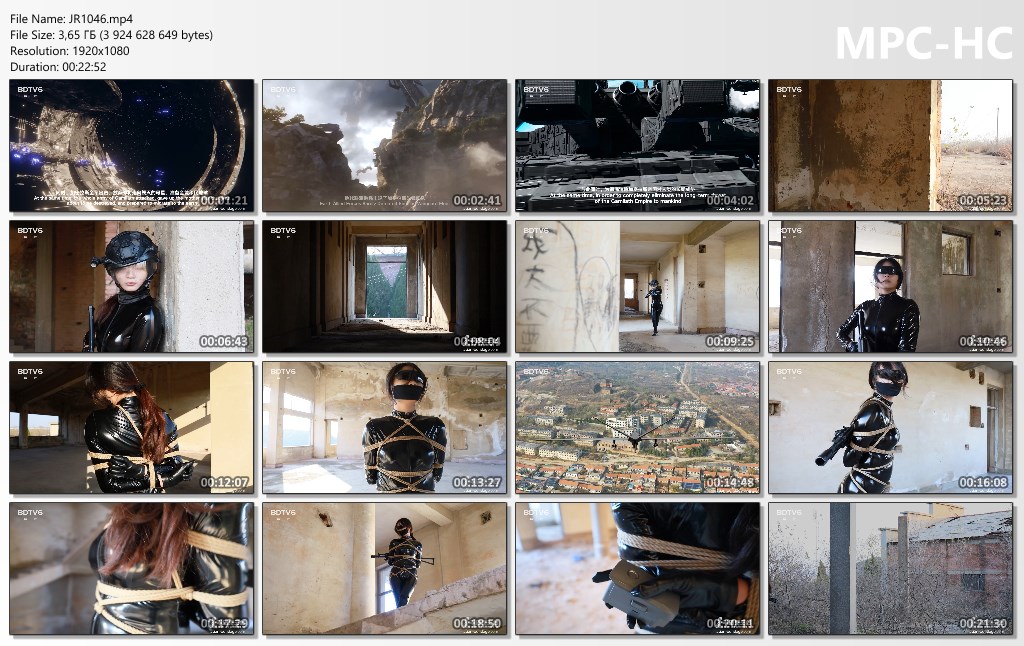 “In 2021, when the coalition government was busy resisting Yuri’s revenge, in the distant Large Magellanic Cloud galaxy, the Cylas Empire, 163,000 light-years away from the earth, found a new colony – the earth due to the exhaustion of the resources of the parent star. The mass and relative position to the stars are very similar to the parent star of Cylas, but there are huge differences in soil composition, atmosphere, and rotation period. In order to modify the environment of the earth, they began to bombard the earth with super bombs disguised as meteorites. At the same time, the encryption Rath’s whole army attacked, abandoning the home planet that was about to be destroyed, and preparing to immigrate the whole territory to the earth. This is an interstellar decisive battle in which both races have no retreat. The months-long meteorite attack has made the surface environment completely unsuitable for biological survival. Humans have had to build huge underground cities. However, the meteorite bomb attack has already caused damage to the basic structure of the earth, and even appeared in many places around the world. There is less than a year left before the destruction of the earth…”