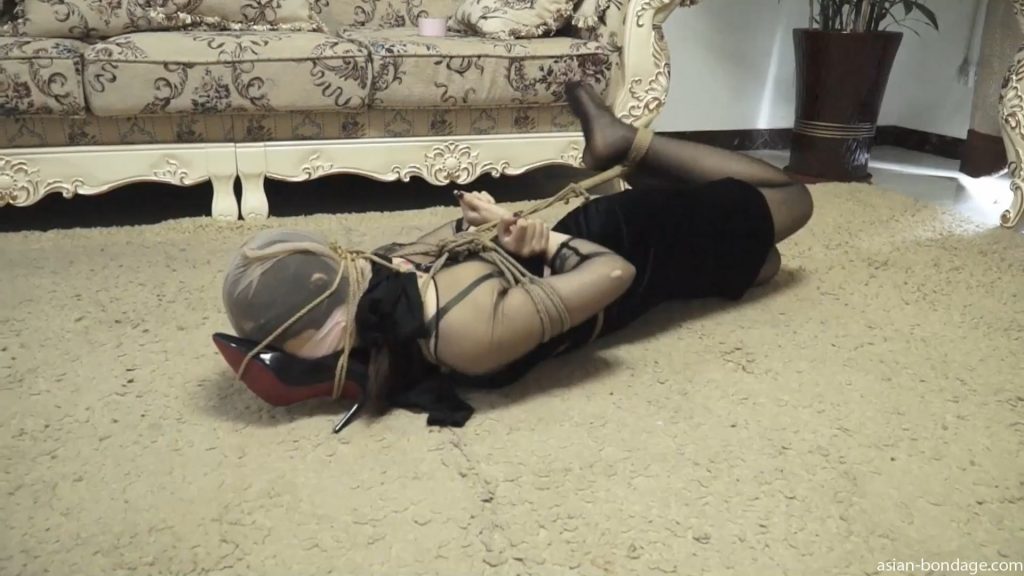 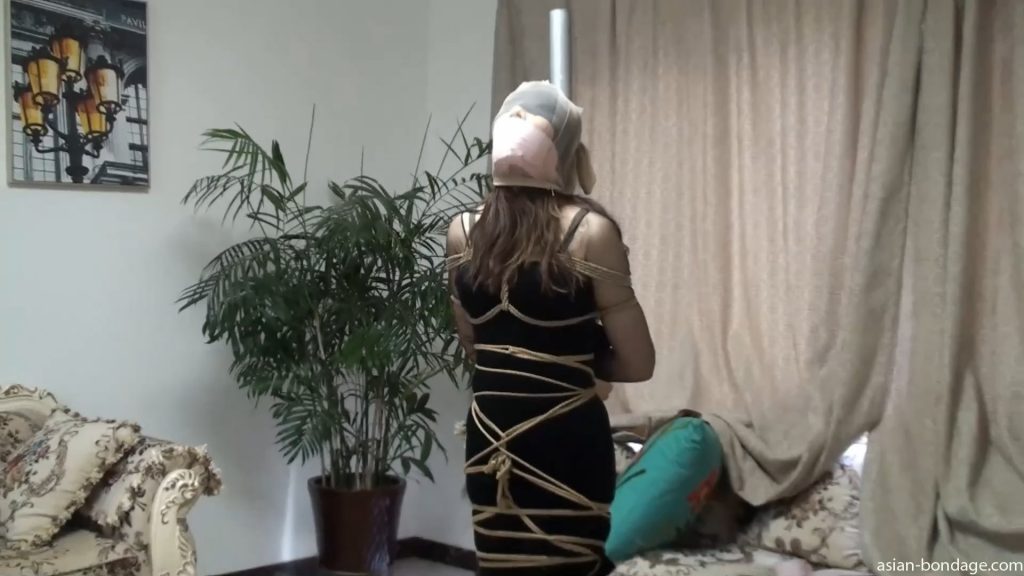 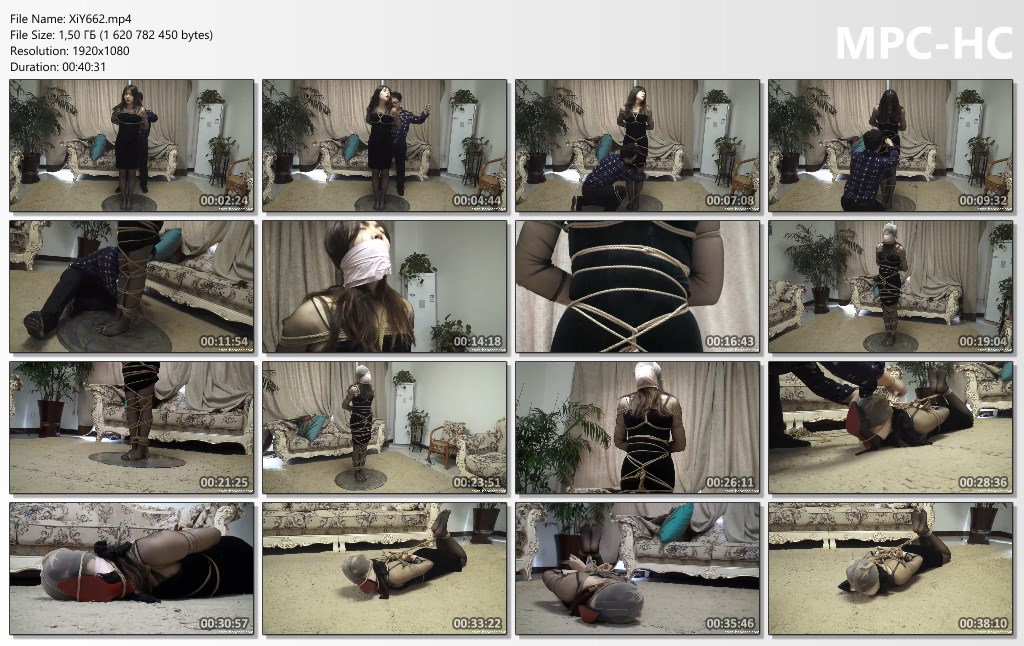 “Wearing a black dress and black stockings, the tall model stood in front of a pillar and was bound from head to toe, toes and fingers. His mouth was sealed with tape, his eyes were covered with cloth strips, and his head was covered with stockings. The mannequin, who was having difficulty breathing, was thus tied to the pole. After that, the model was tied up tightly by four horses, and her high heels were tied on her face. The pain of smelling the shoes, humiliating and being tied up by four horses made the model struggle hard, but she had no chance to escape…”