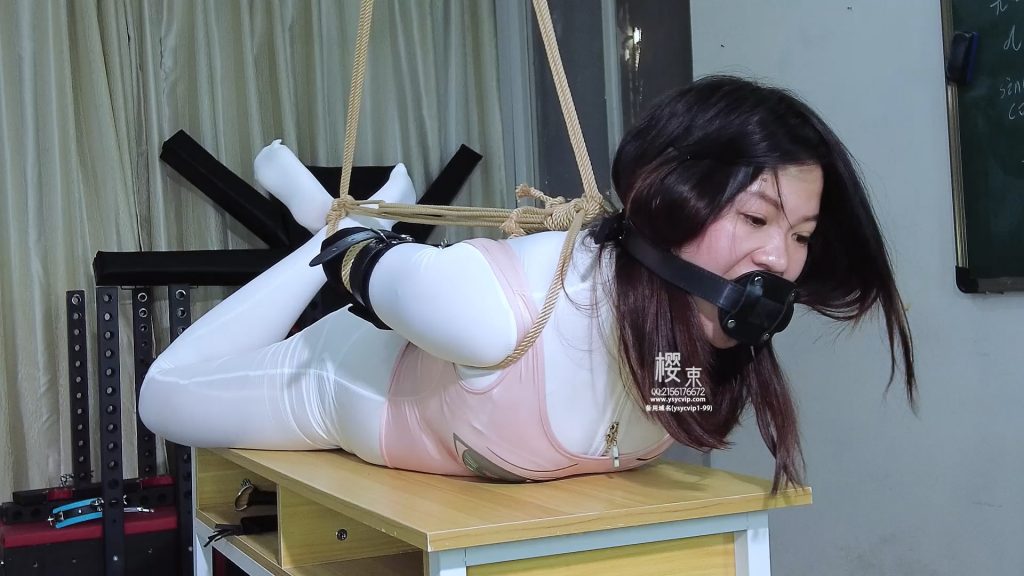 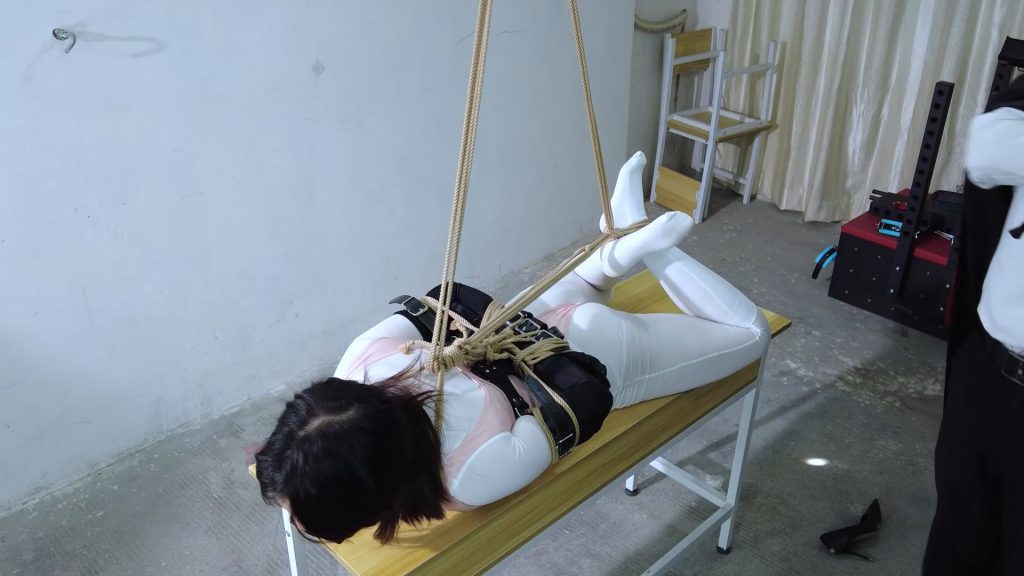 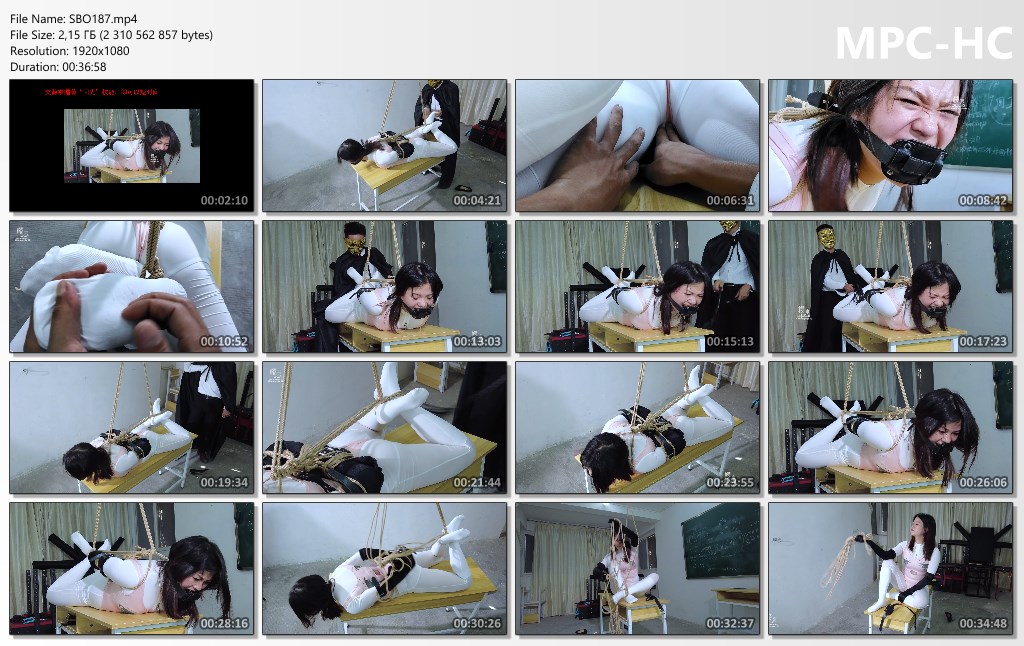 “Scheduled filming plot introduction: Protagonist: sm escapes female magician Ivy / restrained ghost hand Eton Costume props: female protagonist, male protagonist (cloak, mask) Restraint training: [ Restraint requirements are all written on paper] Costumes for the first round: the heroine is fully covered with white silk base, long gloves, (white or black) stockings, dead water, breast clips/restraint props: leather handcuffs to cuff the wrists, Immediately after, the arms were tightly bound with thin ropes, and then the four horses were bound. Finally, when he was not prepared, he stuffed mouth balls and put on an eye mask. ) Background: The heroine Ivy is the most famous sm escape magician in Los Santos. She is arrogant, indifferent and confident, and has never had a single defeat in her debut for more than ten years. The hero, Eaton, is a master of restraint from other places. Ivy easily escaped his restraint methods many years ago. Since then, he has vowed to defeat Ivy to avenge his shame. Masquerading as a stranger, Eaton finds Ivy after a performance one night and wants to play a game of bets with her. The gambling game is divided into three games: (the first game bets 1 million US dollars / the second game Ivy bets on the information about all the beauties in Los Santos, Eaton bets on the news of Ivy’s mother’s whereabouts / the third game Ivy bets on her own ownership, Eaton Bet with your own hands) and settle the bets together after the three games are over. Ivy thought that no one could restrain her, so she mocked Eaton’s overreaching very arrogantly, and expressed that she was interested in playing, which opened Eaton’s eyes. The first inning begins — Eaton dishonestly begins to lick her body several times during the restraint. Ivy just frowned and didn’t stop. Before putting on the eye patch, Eaton asked Ivy if she was ready, and Ivy said impatiently that there was no problem. Then Eaton smirked and stuffed the gag into Ivy’s mouth, and put on a blindfold before she could protest. / Then Ivy began to struggle to get free, during which Eaton began to tk Ivy’s soles, and from time to time the whip whipped her, making her whine non-stop. A period of time passed, during which Eaton kept molesting J Ivy and mopping around dishonestly. Although Ivy struggled and whined angrily, it didn’t help. Seeing that the restraint had not changed, Eaton estimated that Ivy would not be able to escape, so he went to get a glass of water to drink. When I came back, I found that Ivy had escaped. / He bit the bullet and praised Ivy’s escape method, and Ivy didn’t care about it. She just said that she pretended to be unable to escape just to make him happy, and told him that her fingers could easily untie the knot, so don’t put It was impossible to imprison her with her fingers tightly restrained. / Eaton firmly remembered this point, and found that Ivy’s clothes were a little wet, but he didn’t point out this point, thinking that Ivy was just an arrogant slut, and sooner or later she would turn over and play off (psychological activity, male lead Dubbing and narration)”