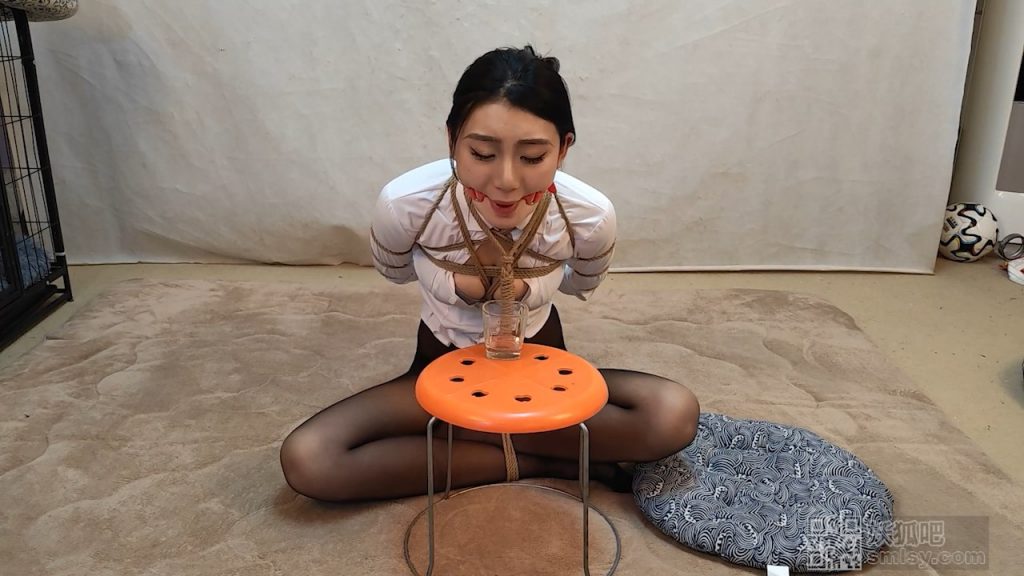 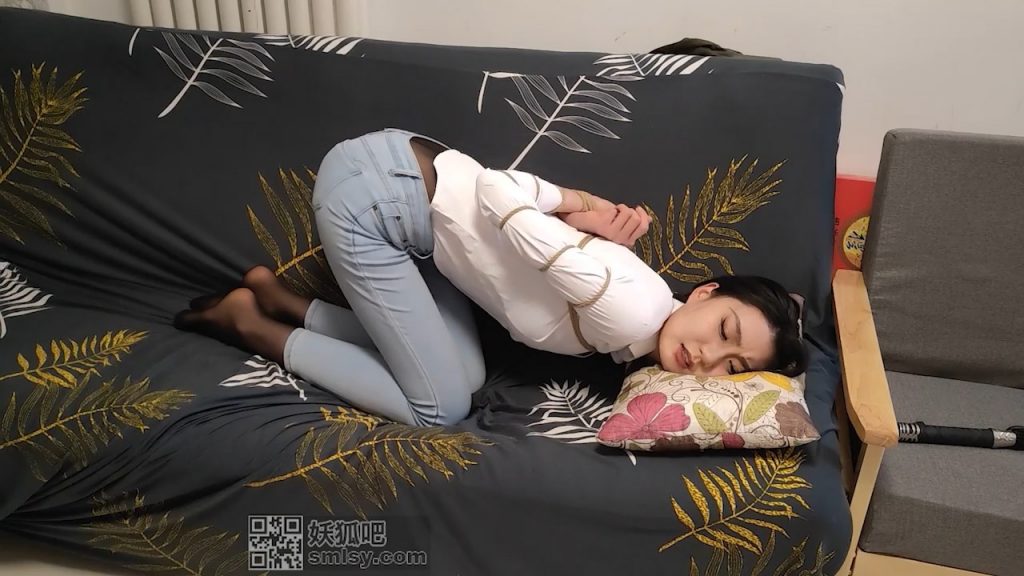 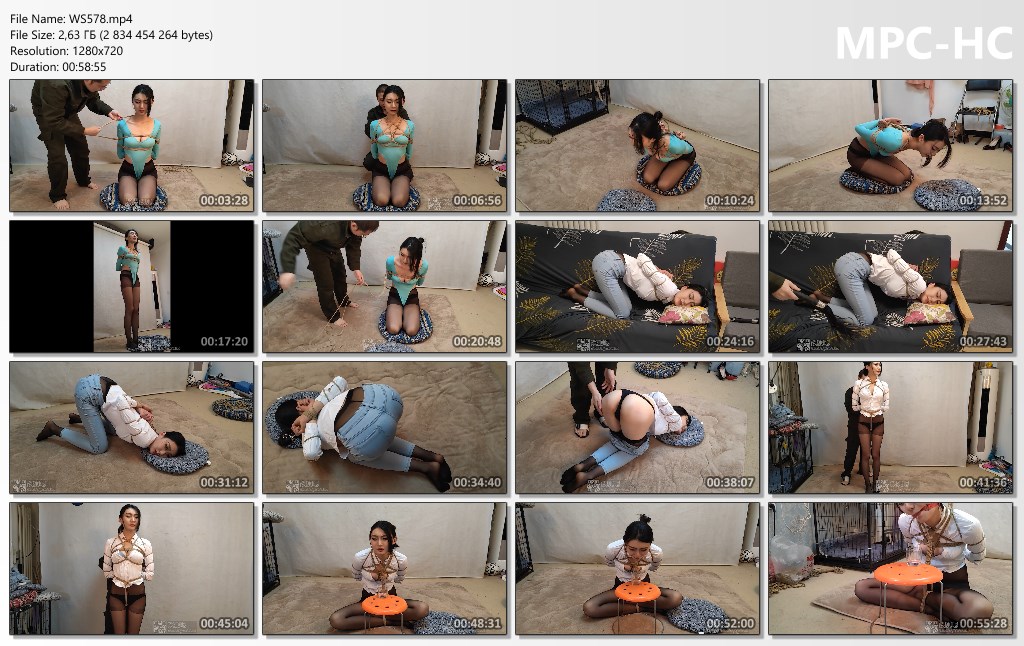 “Two sets of clothes struggled to be placed, her breasts were half exposed, her sexy buttocks were slapped continuously, and in the end Hai Laofu forced her to collect her saliva. The tortured Su Ying could only moan in pain…”