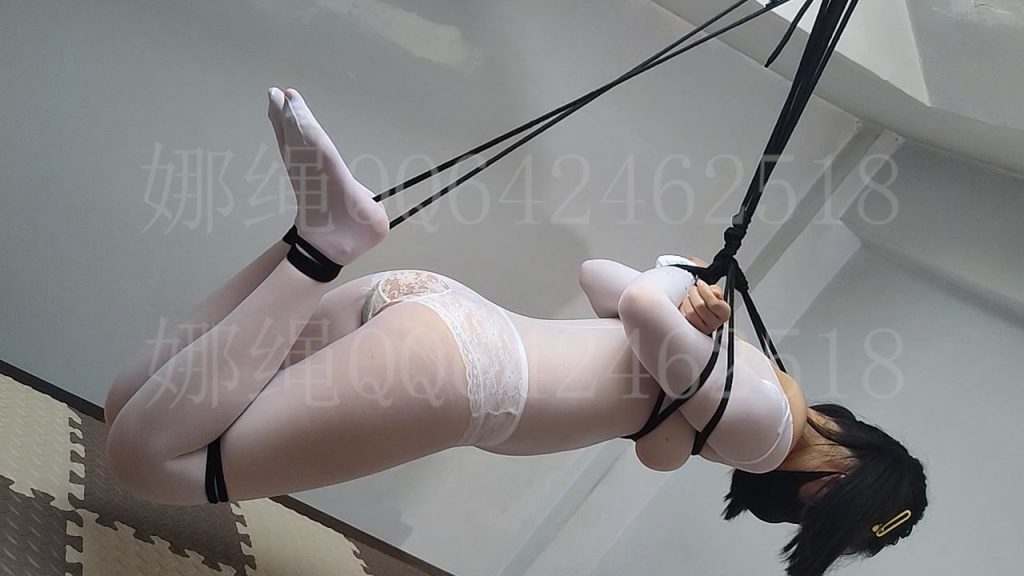 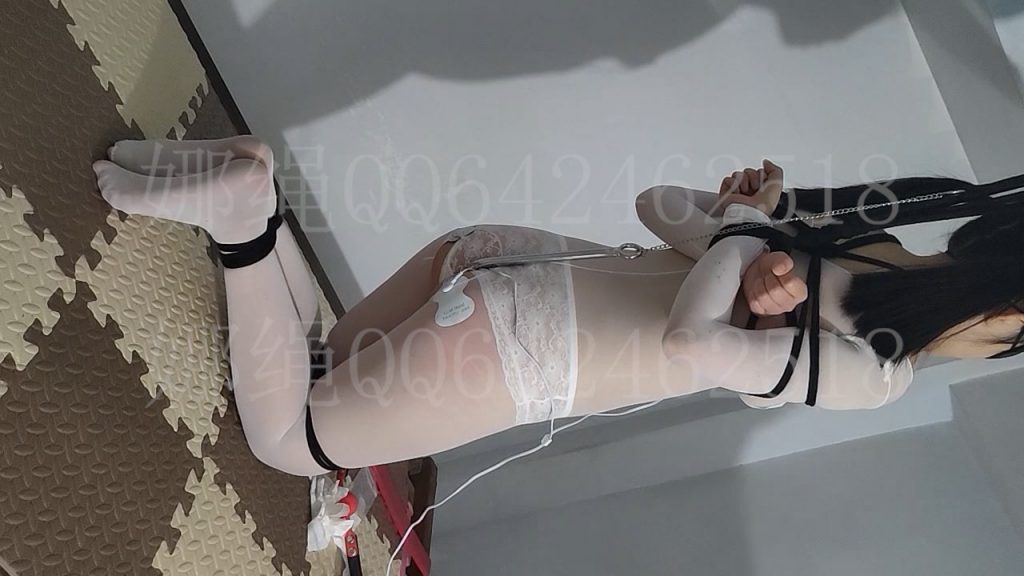 “Lime, who was wearing white stockings all over her body, was bound by her master with a black cotton rope. After the binding was completed, Lime girl slowly began to hang and bind for the first time in her life, and the results were good. The first time I was hanged, I was able to persist for 10 minutes, and I believe it will last longer in the future. After the hanging, the owner who was still unsatisfied boldly added Lime’s first attempt in life: electric shock nipple stickers. As soon as the owner took it out and was still on the way of posting it, Qing Ning girl had already guessed what to do, so she began to struggle wantonly. I don’t know what wonderful things will happen next?

After finishing the previous part, the owner who still couldn’t get enough of it boldly added another first attempt in Lime’s life: electric shock nipple stickers. As soon as the owner took it out and was still on the way to post it, Qing Ning girl had already guessed what to do, so she began to struggle recklessly without wearing a mouth ball and kept saying no, no, no, no. However, the struggle was futile after all. There were still 4 patches stuck under the strong rope, and the intensity gradually increased from small to small. Every time I was shocked, I trembled violently and drool more. When she was struggling, her master resolutely added an artifact to Qing Ning: an anal hook. Sure enough, at the moment when the belt was tightened, Qing Ning didn’t struggle so much when she was shocked, only her delicate body turned backwards.”