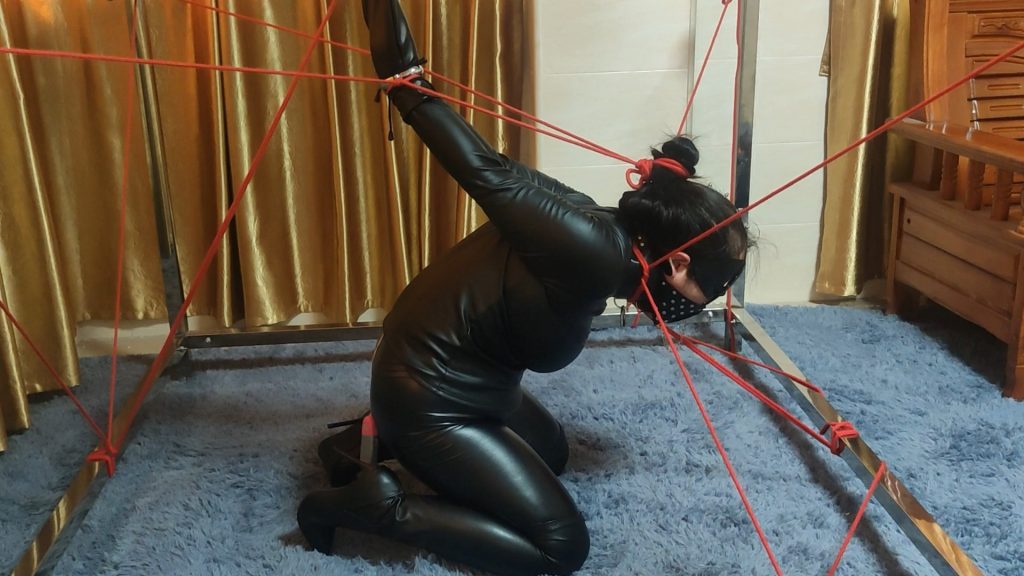 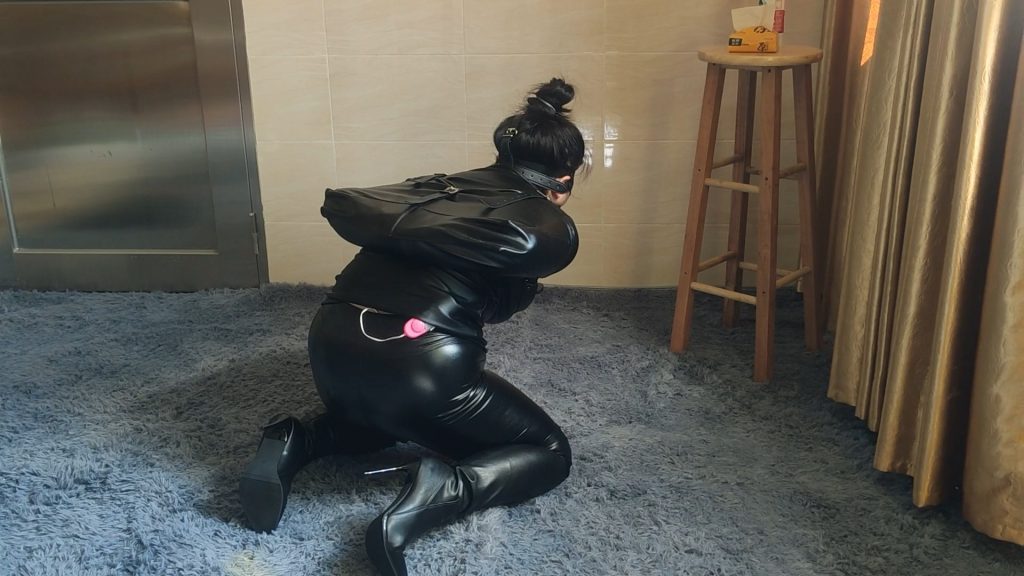 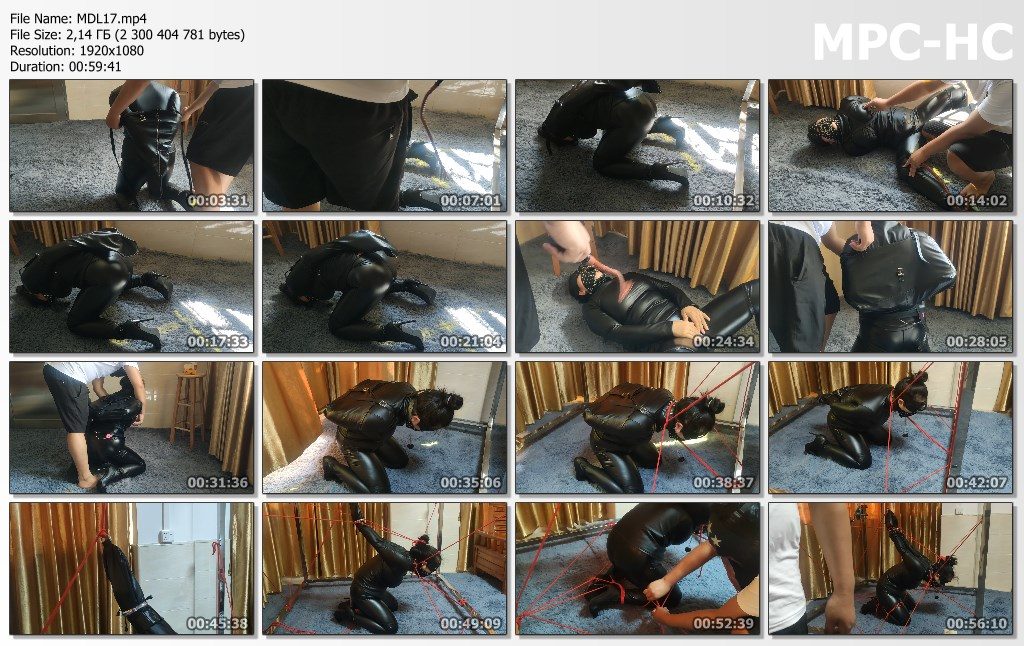 “I have been chatting about this M in the video for a long time, and the guide played it for the first time yesterday, so I had to abuse her well. There are several restraints used in the video, and they are all double restraints, such as wearing handcuffs, Then I put my hands in single gloves to restrain, and the last restraint method, I do n’t know how to comment, because I think this kind of binding method is not easy to break free, and then in order to prevent M from calling out, causing the neighbors ’doubts. , I used two little cutes to block the two mouths under the female M, and then blocked the upper mouth with the mouth valve. After confirming that M’s voice was effectively suppressed, he began to train M with a whip.”