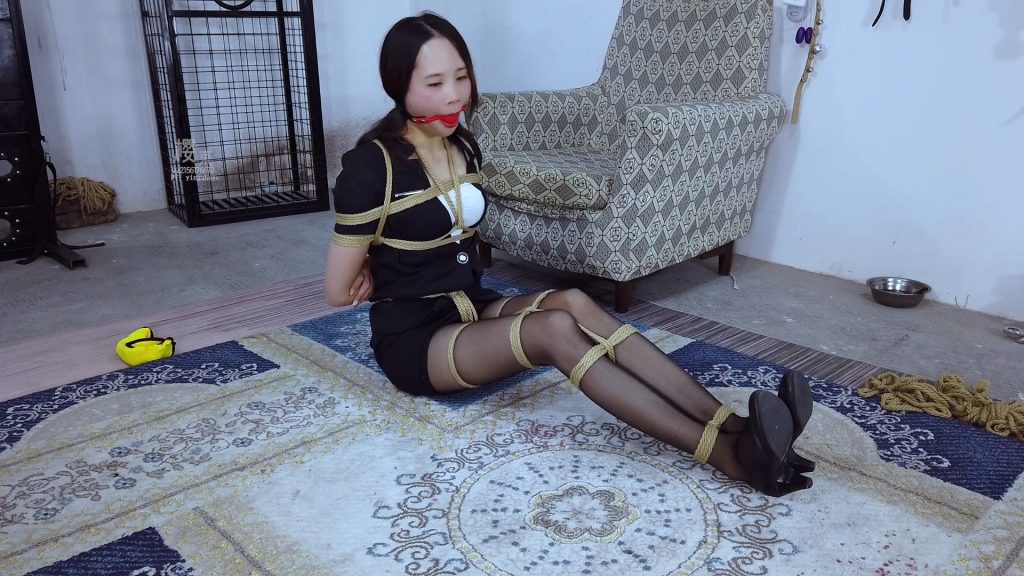 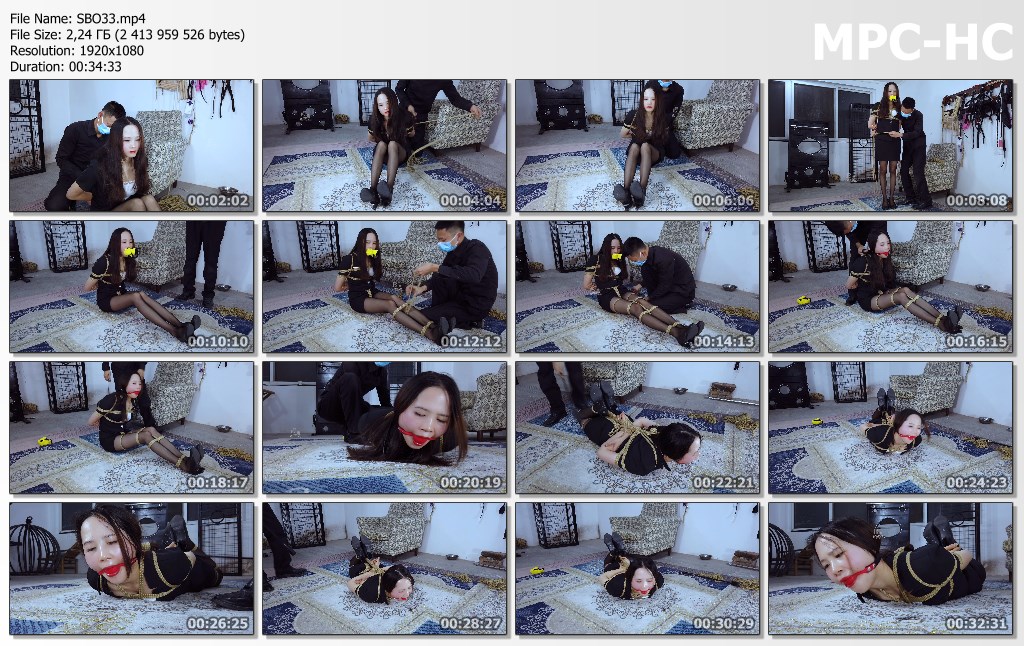 “My girlfriend loves to smoke, and she doesn’t listen to it many times. On this day, she was caught smoking secretly. I tied her up and blocked her mouth with a towel and mouth ball, and gave her a lesson of whipping, which made her realize the mistake. , And promised not to smoke secretly in the future, but after the previous few failures to quit smoking, she could only be forced to quit with a rope. She was addicted to cigarettes but she was tied up and couldn’t keep rolling. She was struggling and uncomfortable. The more you struggle, the more uncomfortable you get on the rope.”