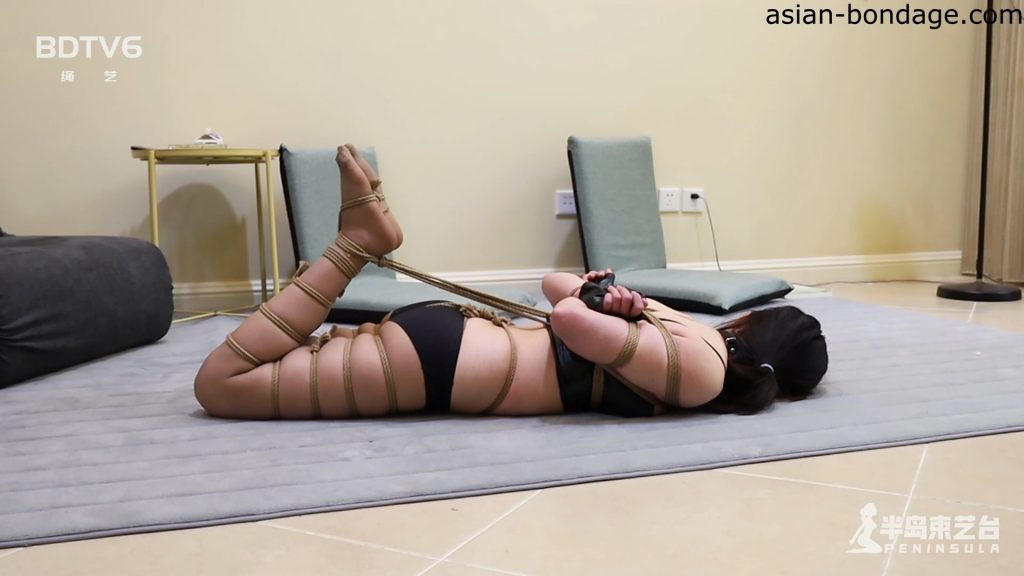 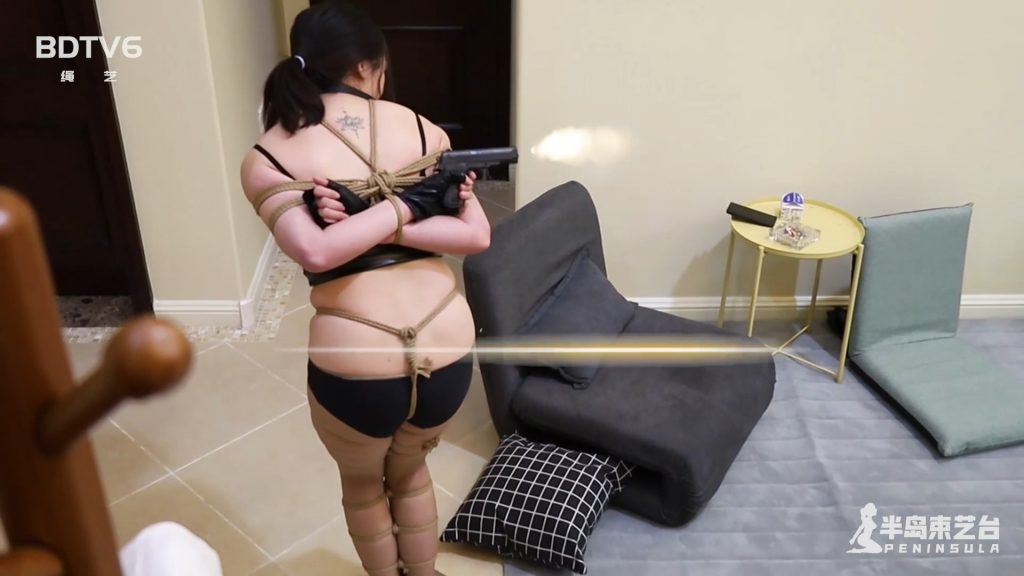 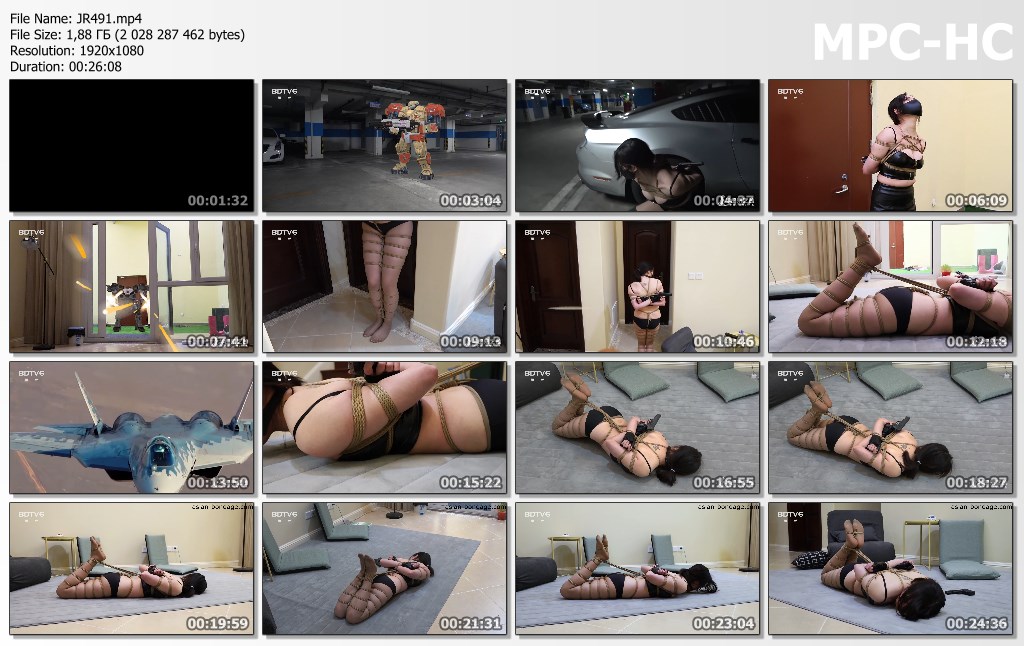 “On October 4, 1951, the former USSR KGB Institute of Psychological Warfare Doctor Yuri treason, and organized the army to successfully land on the back of the moon to establish a counterattack base. Seventy years later, the flames of vengeance ignited all over the world, and countries around the world abandoned disputes and ideologies and formed the Earth Joint Defense Force to resist Yuri’s invasion. In a local battle, Lieutenant Zalina, a Russian “signal flag” special force, was trapped in an underground garage by a large number of enemy intelligent armors, and the battle was extremely fierce. Yuri Jun had been secretly operating on the back of the moon for 70 years and developed a technological system that was completely different from that of the earth. This subverted Zarina’s understanding and caused her great troubles. So, what is this trouble? How can a sturdy fighting nation fail to save their compatriots who are in danger? What are the wonderful performances of the declining Russian Air Force in this war concerning the survival of mankind? A resistance and rescue operation began.”

One thought on “Battlefield 2021: Yuri’s Revenge”