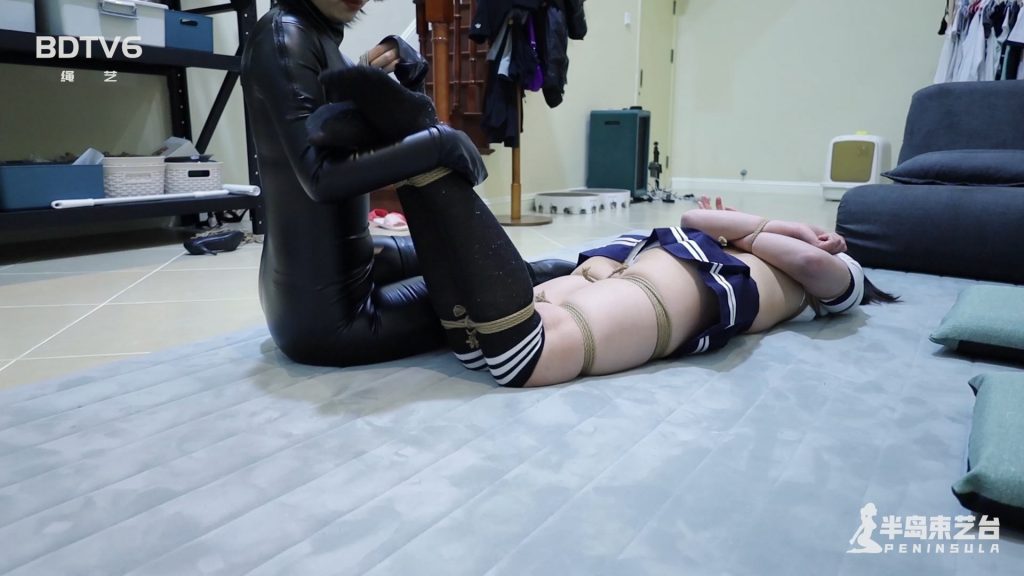 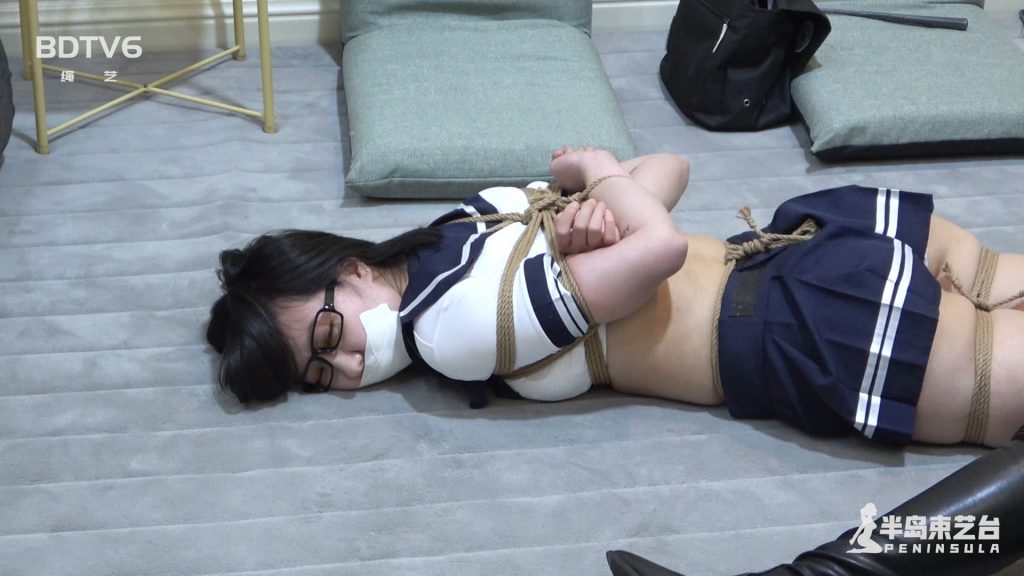 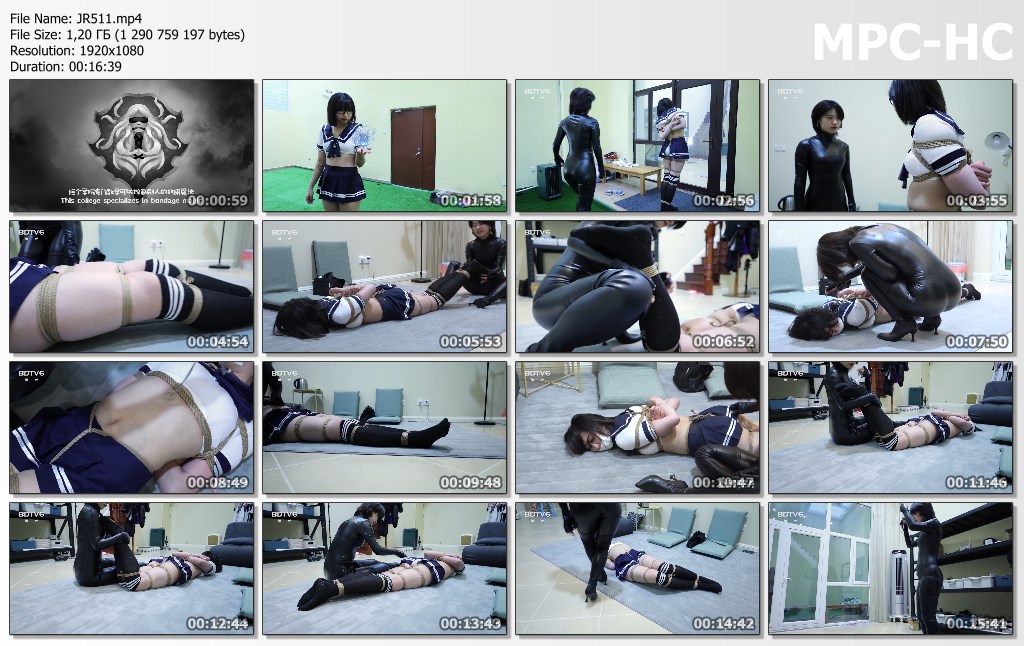 “This episode and “The Magic Wand of Hogwarts Fifth Academy” have the same world view and background, using the combination of island-style five-mao special effects and KING comics to reproduce the disputes in the magical world. As we all know, Hogwarts is divided into four colleges: Griffindor, Hufflepuff, Ravenclaw and Slytherin, but there is also a little-known fifth college: BOUND College. Specialized professors in Bond College can control the restraint magic of others. During Voldemort’s resurrection, a large number of Bond College wizards joined the dark forces. They robbed other wizards of powerful magical weapons. In the end, although Voldemort was defeated, a large number of Bond College dark wizards Escaped from the hunt, they changed their attire and continued to do evil everywhere. This time, they have a new goal”