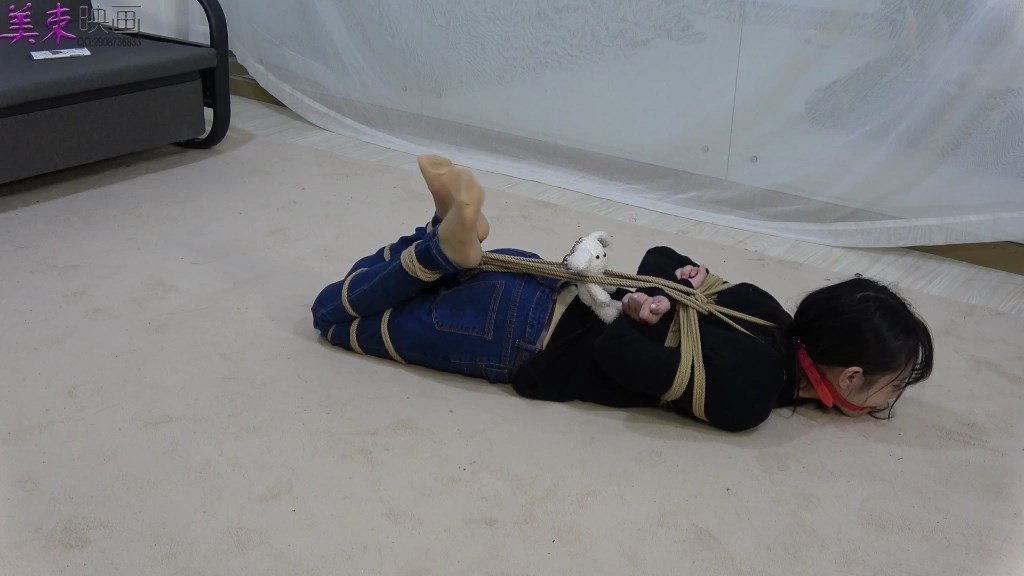 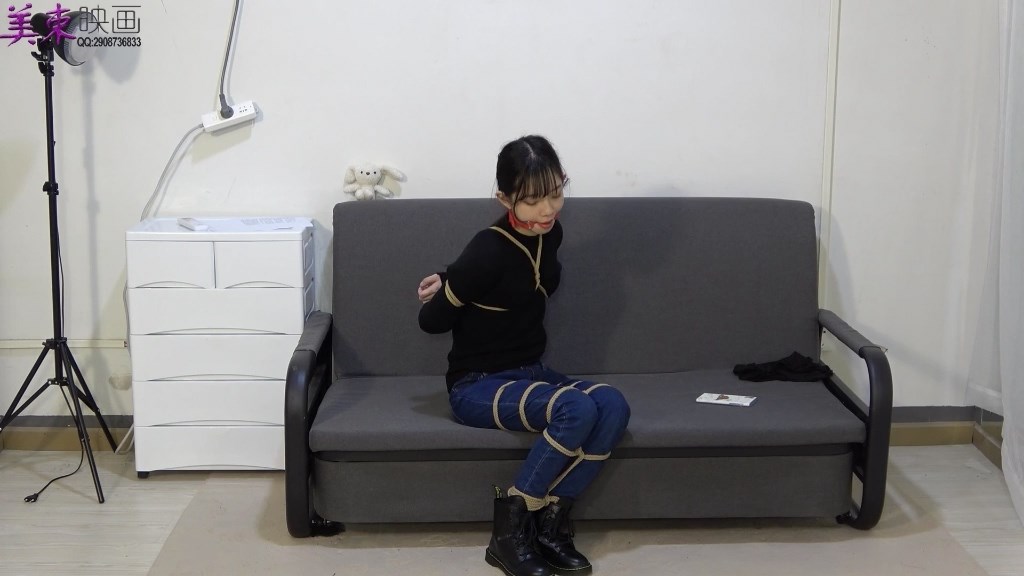 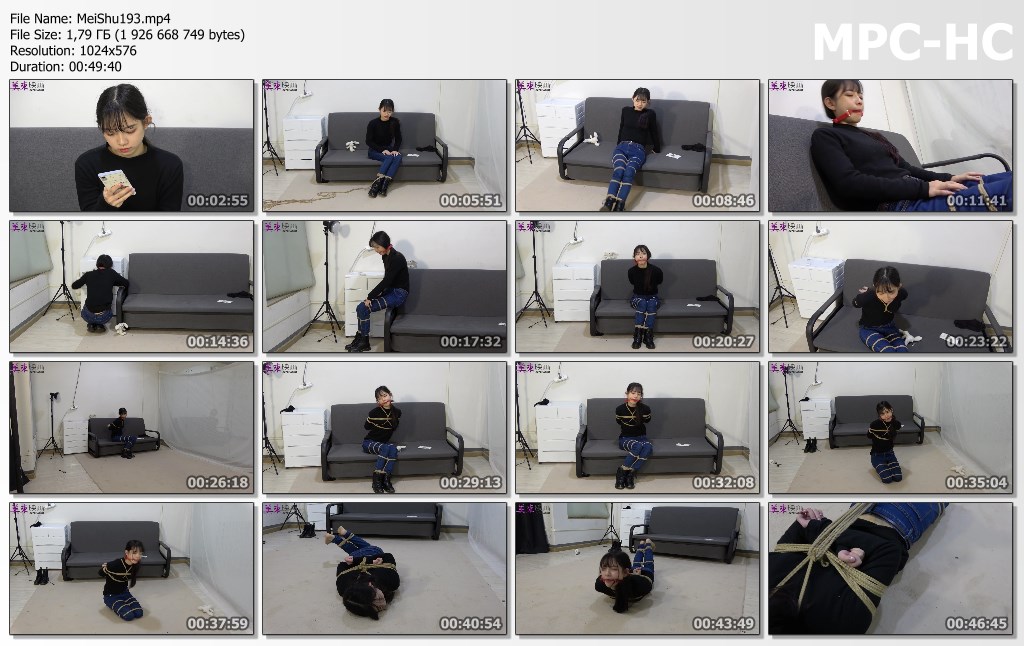 “That is a magical doll. After work in work, I will lay on the sofa in the same time. I haven’t found it with a doll around you. When she has a reaction, I suddenly found my own legs inexplicable. It took a close together and could not be separated, that is, in the moment, bundled her legs, starting to be the feet, then the knee, her legs in a few seconds were actually being rope Bundled in a small A panic, hurry to find a scissors, how is this rope cut? She wants to try again, but I just can’t help but have it, I have an invisible force in controlling her arms. After the autonomous anti-shear, if the legs are the same, they are tied back by the rope. Then the doll appeared in front of it, this small A finally knew the reason why the strange things happened, but now I can’t come, she can’t run away from the rope, and she struggled, and she struggled, bundle it in her There are more and more ropes on your body, and finally, I will bind her horses. And the toy is also sitting on a small A bundled in the horses, I don’t know if she can escape.”